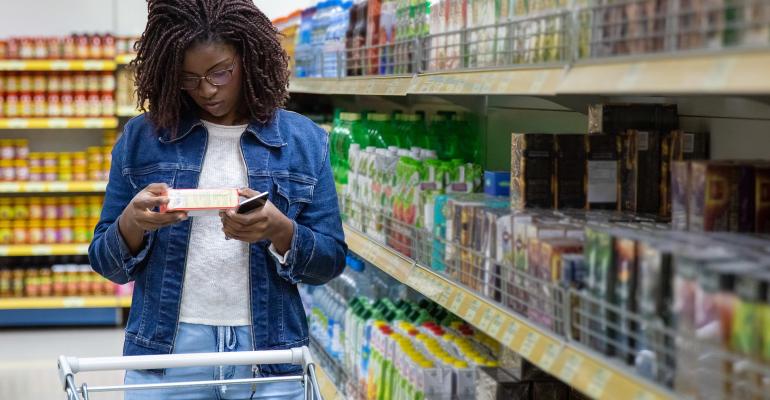 Decades of globalisation and lifestyle changes have dramatically altered the food and drink landscape in Africa and the Middle East. In an upcoming Fi Africa webinar, Mike Hughes, head of research and insight at FMCG Gurus, will discuss what factors manufacturers need to take into account when trying to meet evolving consumer needs and tastes in these regions.

Dietary habits in Africa have changed considerably over the last 30 years, driven in part by globalisation, the westernisation of diets and a growing middle class. Obesity has become a pressing issue in some African regions, where just 20 years ago malnutrition would have been the key concern.

“It is important to note that the middle class in Africa does not have the same spending power as, say, the emerging middle class in China,” notes Hughes. “They are comfortably above the poverty line though, and their diet has transitioned towards processed and convenience foods, as well as foodservice occasions, things like that.”

As a result, many African diets are not as healthy as they used to be. A key consequence of this has been an influx of diet and lifestyle-related diseases, such as type 2 diabetes and hypertension.

“There is also a massive desire to exceed in Africa, in part because opportunities have emerged that simply did not exist for previous generations,” continues Hughes. “Many people are working hard and taking advantage of the growing array of leisure and socializing opportunities that exist, with resulting impacts on their sleep and stress levels.”

This emerging health crisis came to a head during the Covid pandemic. As in many other parts of the world, the situation forced many people to re-examine their lifestyles, and to identify where health improvements could be made. Many consumers identified their dietary habits as unsustainable after decades of eating processed food.  Hughes sees this lifestyle change as a being a long time coming, triggered rather than caused by the pandemic.

“This is not to say that African consumers decide to turn their back completely on unhealthy eating,” he adds. “Rather, they said to themselves that they needed to achieve a balance in their diets.”

This concept of positive nutrition is beginning to reshape the food landscape, with consumers taking a broader, long-term approach to healthier eating. For many, food purchasing is increasingly tied to following an aspirational lifestyle, with a focus not so much on avoidance (occasional indulgence is ok!) as on increasing their intake of healthy ingredients.

“In certain African countries there are also cultural associations with certain natural ingredients,” says Hughes. “Consumers are also beginning to seek out functional and fortified products. Another major area is immunity area. Everyone of course is concerned about vulnerability to disease and illness. Again, this is something that Covid has accelerated.”

For African consumers, food safety and contamination are still major issues, along with growing concern about digestive health. This ties in with trends seen elsewhere in the world. “We have seen growing complaints of gastrointestinal problems, and Africa is no different,” says Hughes. “This has been associated with less structured meal habits, processed foods, and eating late at night.”

Hughes also notes that African consumers are also looking for specific active ingredients, though cost remains a market barrier. Manufacturers should also be aware about overcoming lingering distrust of the health and wellness sector - again, a consumer trend that has been witnessed elsewhere in the world. 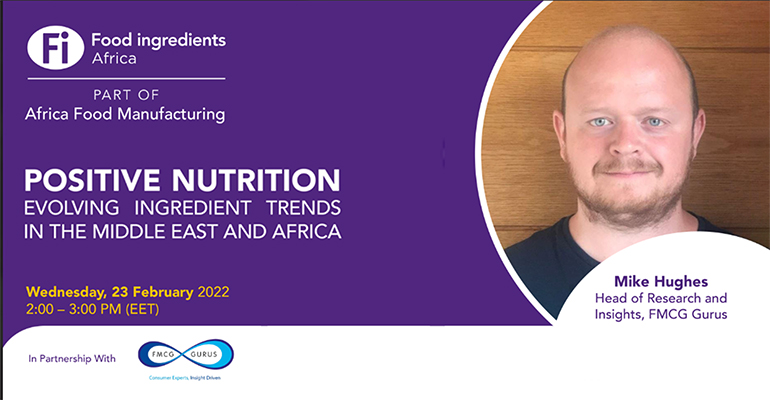