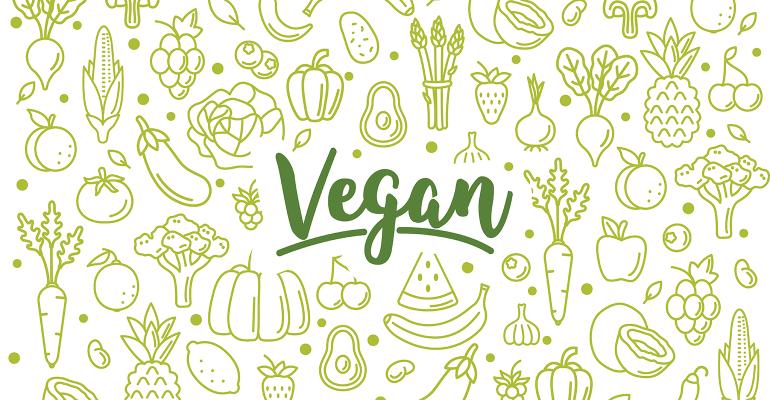 Mainstream consumers’ growing interest in plant-based foods is a major driver for vegan product development, but so is the normalisation of veganism itself.

As a result, the image of veganism is undergoing a major transformation, and an expanding range of vegan foods has helped tempt mainstream consumers to make more plant-based choices.

“The image of veganism is undergoing the most radical change in its history while shedding some tired, old stereotypes,” said Vegan Society spokesperson Dominika Piasecka. “People now closely associate it with health, fitness and wellbeing.”

Plant products for meat-eaters too

Germany, Sweden and the UK have the largest proportion of vegetarian and vegan consumers in Europe, but a trend away from meat and preference for plant-derived milk alternatives can be seen across the continent with France leading the way in meat substitute product launches in 2018.

According to research from The Vegan Society in the UK, the number of British people who identified as vegan quadrupled to 600,000 in the four years to 2018 – but meat-eaters are also driving the market for vegan foods within flexitarian dietary patterns, and as many as one in three UK consumers say they consciously avoid animal products.

“It is those customers who are really driving demand for vegan products and making it easier for all of us to access animal-free foods,” said Dominika Piasecka.

Indeed, the range of vegan foods has exploded in recent years and global new product development grew an average of 11% a year from 2013 to 2017, according to Innova Market Insights. Germany traditionally has accounted for the largest amount of NPD in vegan food and drink, but the UK became the world’s leader for vegan food launches in 2018. 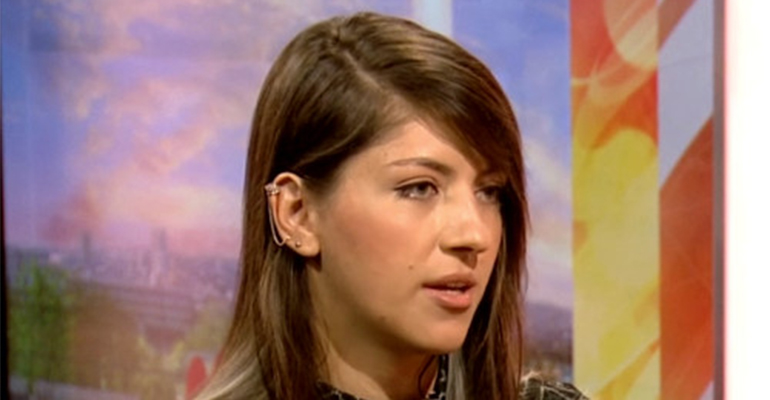 Manufacturers are describing such products in ways intended to appeal to all consumers – not necessarily just vegans – so many avoid the word ‘vegan’ on-pack, preferring to use the claim ‘plant-based’. According to Innova, plant-based product claims increased by 62% globally from 2013 to 2017, with dairy alternatives and meat substitutes leading the way, but plant-based claims were also on the rise in categories like botanicals, sweeteners, herbs and seasonings, and colouring foodstuffs.

There are numerous reasons behind the rise of vegan foods, including better access to vegan recipes online, a more health-conscious society, growing concerns about animal agriculture and its environmental impact, and top vegan athletes proving that it is possible to be an elite sportsperson while eating a plant-based diet. And as more and more people decide to avoid meat, dairy and eggs, their shopping behaviours drive demand for vegan products, resulting in vegan food being more accessible. Piasecka suggests that greater accessibility, in turn, leads to more people choosing a fully vegan diet.

“It’s no longer portrayed as an unusual lifestyle,” she said. “It’s easy and accessible – you can walk into any supermarket and be greeted by a huge range of vegan-friendly products or walk into any restaurant and be presented with an exciting vegan menu. There has never been a better time to be vegan.”

From a retail perspective, market research organisation Mintel suggests that after years of dominance in vegan food development, the German market for vegan products has plateaued and may have little room to grow further, although it remains a major market for vegan foods. Meanwhile, UK supermarkets have started to create shelf space for vegan options and some have even released dedicated vegan lines within their own-label product ranges, a move that Mintel has highlighted as significant for the shift of vegan food into the mainstream.