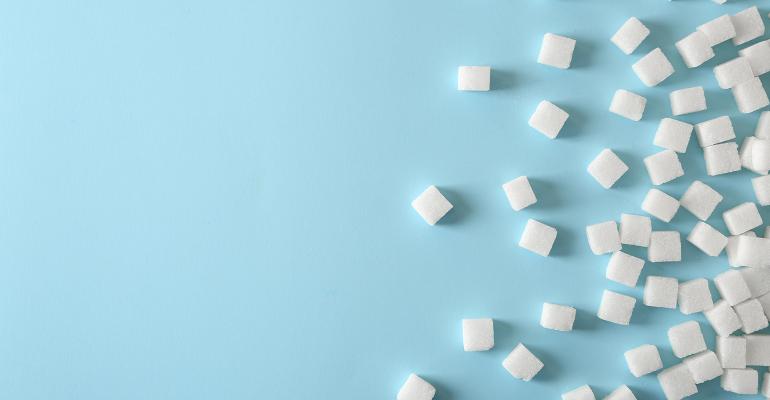 Since its recommendation by the World Health Organization in October 2016, governments around the world are increasingly implementing taxes on all sugary drinks. We caught up with Sara Petersson, Nutrition Analyst at Euromonitor International to find out more about the implications of this sin tax for the F&B industry.

Why are governments now looking to raise taxes on sugary drinks?

‘I don’t think it’s correct to say that they’ve only just started looking to raise taxes on sugary drinks. The first “sin tax” recorded in Euromonitor’s Global briefing on the subject, was applied in 1981, in Norway. There and then, they introduced an excise tax on sugar or goods containing refined sugar. Throughout the nearly 4 decades since, other countries have followed suit. The sugar tax concept is being propagated now more than ever, and this is largely due to the WHO recommendation in October 2016 that a minimum of 20% tax be applied to all sugary drinks. Since then, governments around the world have been working hard to implement this, but this has proven difficult from both a practical and logistical point of view.’

Which drinks are subject to the new tax?

‘This depends on the country. Soft drinks sweetened with any type of added caloric sweetener, such as white sugar, HFCS, honey, agave nectar and others are the most common targets. Since 100% fruit juice is considered a source of free sugars, some sugar taxes already extend to these as well, and this is expected to occur with greater regularity in the future. Some countries are also considering applying a sugar tax to drinking milk products, but that is still rare.’

Looking at other countries where governments have introduced a sugar tax (e.g. Mexico), is this method successful in reducing obesity?

‘The primary phase is validating whether a sin tax is truly effective at reducing consumption of the taxed product. And the jury is still out on that. There is some evidence to show that the tax works at reducing purchasing, when it is a minimum of 20%, applied to the consumer. Lower tax has very little and temporary effect.’

‘The secondary phase is to assess whether there is an obesity reduction, and we are still far too early into proceedings to know the answer to this.’

What has the industry reaction to this been? Is it helping or hindering innovation?

‘These are not the easiest of times for the industry that is for certain. Equally it’s the moment for food and drink companies to thrive. Packaged food and soft drinks are being increasingly depended on, in both developed and emerging markets. We are living in an age of abundance and availability of everything, both from the manufacturers’ perspective, as well as the consumers’.’

‘With increasing regulation around food safety and good nutrition, it’s all a matter of putting the puzzle together, and knowing how to fit in, in a way that will result in positive value growth, good consumer perception and genuinely doing the right thing for public health. It certainly promotes change, and I think ultimately, helps innovation.’

What sort of products have you seen come on the market in response to this?

‘We have seen all sorts of ways in which companies have dealt with not just the tax, but also the war on sugar. There have been new product developments, reformulations, along with notable investments and in house developments of health and wellness brands.’

Is it just sugar that will be subject to tax? Or are there other types of ‘sin’ that governments will turn their attention to?

‘Yes, there were and are existing sin taxes which were applied to other nutrients other than sugar, and other than just in soft drinks. For example, there was a saturated fat tax in Denmark, and there is an existing excise tax on high caloric foods in Mexico. However, foods are far more difficult to tax, for a variety of reasons, ranging from cultural implications of demonizing some foods/making them more expensive, to pure logistics of which kinds of foods to tax and how. For that reason many of those instated in the past have already been ceased.’

What are you predictions for the F&B industry in the next 3-5 years?

‘This is a difficult question to answer in brief. As we are dealing with a pressing issue, namely, the obesity epidemic, governments and health professionals will continuously try and find the right answers to fight obesity, non-communicable diseases and promote the health and wellbeing of the global populous . As mentioned above, there is a growing dependence on packaged food and soft drinks and with that the responsibility of the F&B industry in public health issues is also increasing. They will have to stay ahead of consumer and regulatory demand and respond accordingly. These are very volatile and hence tricky times. However, the whole industry is facing this shared challenge, and this should (or at least could) foster greater levels of collaboration and innovation.’