Recent
Snacking the modern way: An overview of EU and US trends [Report]
Jul 03, 2020
Sponsored Content
Ready to serve a growing prebiotics market
How is Covid-19 shifting demand for health ingredients?
Jul 01, 2020
Making food healthier: If processing is the problem, can reformulation still be the solution?
Jun 30, 2020
Will consumers accept ingredients made through microbial fermentation?
Jun 25, 2020
Open for entries: Fi Global Startup Innovation Challenge 2020
Jun 24, 2020
Impact of the COVID-19 outbreak on Food Fraud [On-demand webinar]
Jun 23, 2020
Will coronavirus put a dent in demand for clean label and premium products?
Jun 22, 2020 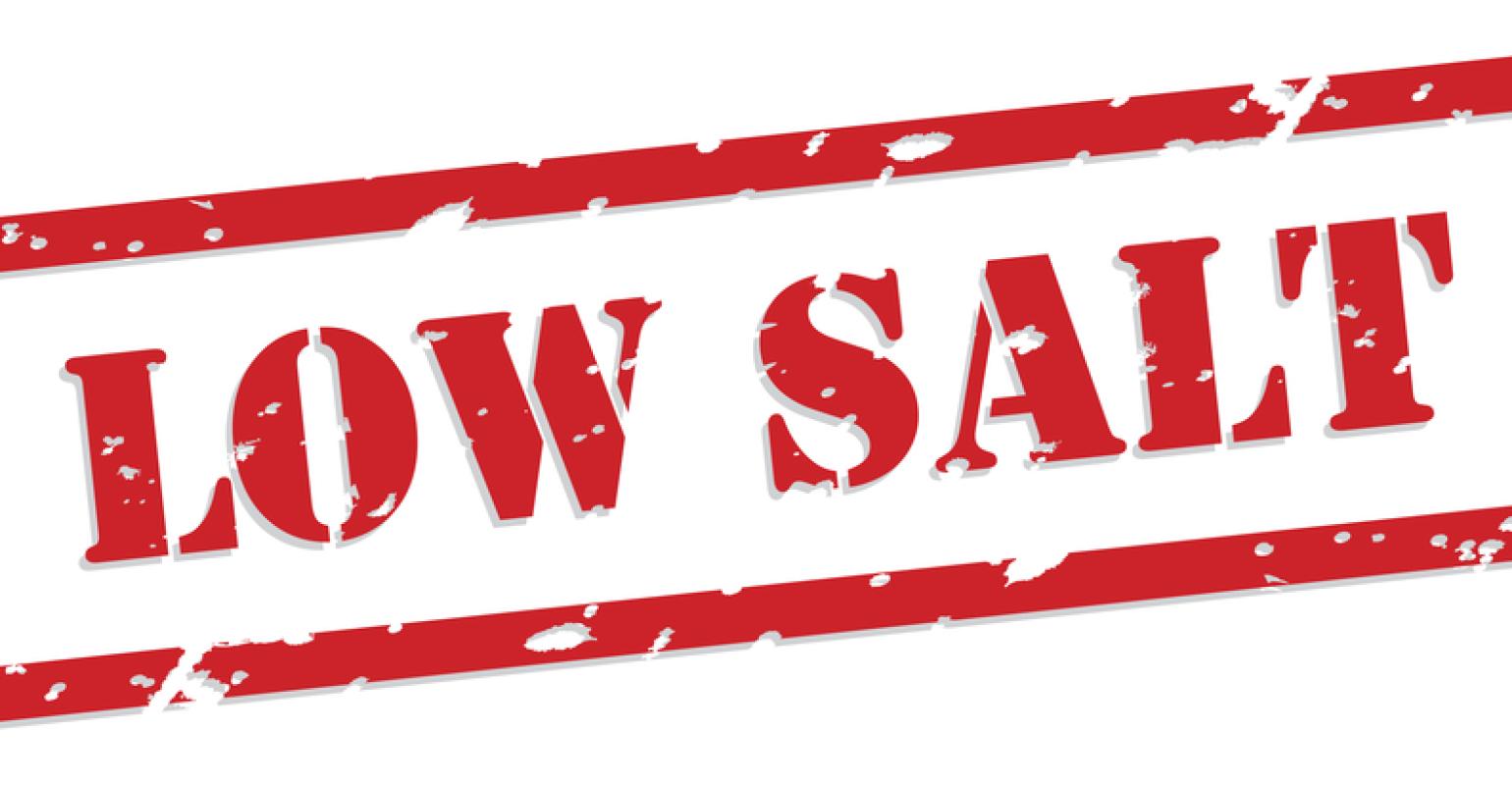 There are plenty of innovative ingredients that enhance the salty taste of foods, but for significant salt reduction the best option may focus on another of our five basic tastes – umami.

Umami is a difficult concept for many westerners, as there is no one food that sums up its taste in the typical western pantry, says Ole Mouritsen, professor of gastrophysics and culinary food innovation at the University of Copenhagen.

“I think it’s been complicated for people in the west to understand what it means, like it’s something mysterious and just for the Japanese,” he said.

Although parmesan cheese, tomato paste and yeast extracts are all high in umami compounds, they also have salty, sweet or sour taste components. In Japan, however, dashi – a savoury broth – is to umami as lemon is to sour, or sugar is to sweet.

A century of knowledge

What we do know is that using umami-rich ingredients helps boost our perception of saltiness. And despite knowing this for about 100 years, since glutamate was first identified in seaweed, food companies have only started to look at how to harness umami’s salt enhancing properties for reduced salt foods since the early 2000s, when scientists discovered the taste receptor for umami.

It is generally described as bringing a savoury, satisfying, mouth-filling quality to foods, which is a result of two separate elements: glutamate and free nucleotides. Monosodium glutamate (MSG) is a compound of free glutamate and sodium, and this combination can allow for salt reductions of about 50%. Pairing it with foods or extracts that contain free nucleotides, like mushrooms or dried fish, creates a powerful flavour enhancing synergy.

“Seaweeds normally have more potassium salts than sodium salts and they also have more glutamates. For a food company, seaweed is a very interesting compound,” Mouritsen said.

In western cuisine, MSG has been a common way to add umami to foods. However, in recent years food companies have looked to other ingredients like yeast and seaweed extracts to elicit umami because of MSG’s reputation as a trigger for a loosely defined set of symptoms ranging from headaches to inflammation of the throat and mouth, widely known as ‘Chinese restaurant syndrome’. Mouritsen explained that any ingredient will affect a minute proportion of the population, but MSG was a particularly well studied additive. Besides, it was widely used in western foods for more than two decades – with no known health complaints – before Chinese restaurant syndrome was first described.

“I have seen no evidence of harm,” he said. “…I think we are in a phase of counterfactual evidence and it’s an issue with food because people are very interested in food but also scared about food. As scientists and communicators, we have to keep providing the best evidence we can.”

The good news for food companies is that there is a wide range of ingredients that can be leveraged to boost umami and cut salt.

“If you make a sauce or a dressing or a gravy and something is missing, it’s usually not salt,” said Mouritsen. “It might be a tiny amount of anchovy or parmesan cheese, tomato paste or fish sauce. You need just a tiny bit. It’s just enough to bring umami forward."“The message for the food industry is very simple. Learn this principle: look for sources of free glutamate and free nucleotide. The magic of umami is that it’s happening in a synergistic manner, and you need a very small amount.”

The benefits of umami-rich ingredients may extend much further than salt reduction, by creating a more satisfying eating experience that reduces the impulse to overeat.

“I think that might be the most important message for umami in public health,” Mouritsen said. “Hypertension is bad but obesity is probably worse.”