Strengthening the role of women as guardians of food security 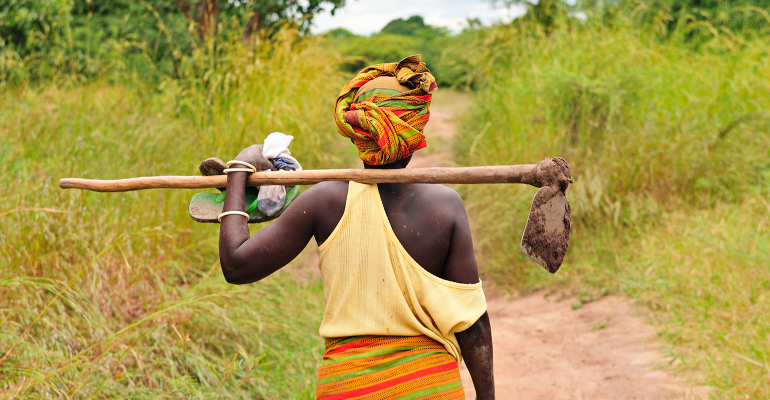 From plant-based products to tech innovation to policy reform, and beyond, women are leading the charge in transforming the way we produce, distribute, consume and conceptualise food and drink. Who are these women, how are they driving change, and what is the significance of this?

Women are integral contributors to the global food system, responsible for half of the world’s food production, according to the Food and Agriculture Organization of the United Nations (FAO). Despite being the backbone of small-scale agriculture and farm and food production processes and the driving force behind everyday family nutrition, the magnitude of the female contribution to the global food system is only just beginning to be recognised.

Increasing the amount of power that women hold in the food system has the ability to significantly improve the efficiency and security of the global food value chain and in turn alleviate the problems associated with the current, fragmented system.

Food security is high up the list of the most pressing challenges the world is currently facing. The amount of hungry people is increasing year-on-year at an alarming rate, accounting for almost 10% (9.8%) of the global population in 2021. This number is only on the up, rising from 8% in 2019 and 9.3% in 2020, according to the United Nations. Rising socio-political tensions fuelled by Russia’s invasion of Ukraine in late February 2022, the lasting effects of the Covid-19 pandemic, and record-high inflation are all working to worsen the current food security crisis. This, paired with looming environmental harms brought on by climate change and global warming, could plunge a further 75 to 95 million people into poverty in 2022, according to estimates from the World Bank. At the same time, continued disruptions to food supplies could see a rise in malnutrition and hunger in an additional 13 countries, the Global Hunger Index predicts.

Since the pandemic began over two years ago, the number of severely food-insecure people has doubled to over 276 million. As the fallout from ongoing environmental, political, social and economic crises continues to send shockwaves through the global food system, this total is projected to rise to 323 million people by the end of the year, the UN’s World Food Programme (WFP) predicts.

The FAO defines food security not only in terms of the availability of food, but also with regards to resource distribution in food production and purchasing power in importing and exporting food stuffs. Given women's crucial role in food production and provision, any set of strategies for sustainable food security must address their limited access to productive resources. This access, if put on a par with men’s, would raise the productivity of farms by 20-30%, increasing agricultural production in developing countries by 2.5-4% and lowering the number of hungry people by 12%. 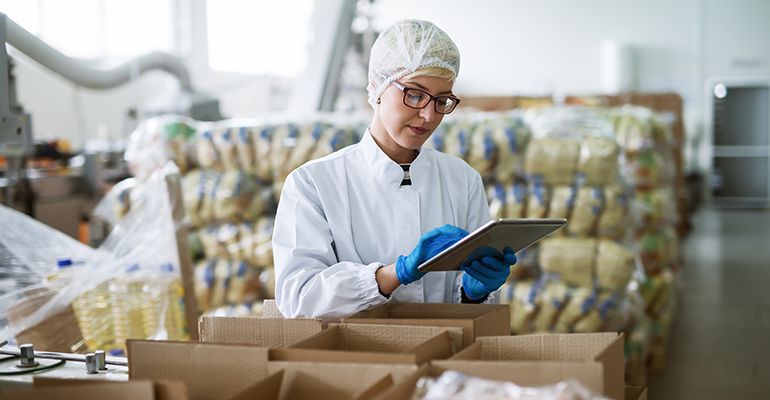 A growing contingent of women across the industry are realizing the potential of their contribution and trailblazing change by pioneering new solutions to food system challenges. More women than ever before are entering the industry, from entrepreneurs to food scientists to regulators. This growing cohort of women, often operating in the sustainability space, are leading purpose-led companies and projects, prioritising purpose over profit.

At the Women’s Networking Breakfast, held during Fi Europe in December, three food industry changemakers will come together to discuss this important topic: Mathilde Jakobsen, CEO and co-founder of Fresh.Land; Saskia Hoebée, senior associate at Five Seasons Ventures; and Chhavi Jatwani, head of design innovation at the Future Food Institute.

Showcasing the female food professionals who are making waves in the global food system and futureproofing our planet, the Women’s Networking Breakfast will feature panel discussions featuring a selection of the industry’s leading voices as well as a series of dedicated networking activities.

Attendees can expect to hear from and connect with a selection of the industry’s brightest minds and key stakeholders striving to build a more sustainable food system. The event is open to male and female professionals and will take place in-person on the morning of 7 December 2022, on day two of Fi Europe 2022.

Become a member of Fi Global: Women in Food on LinkedIn to network with your fellow females in food 365 days a year!