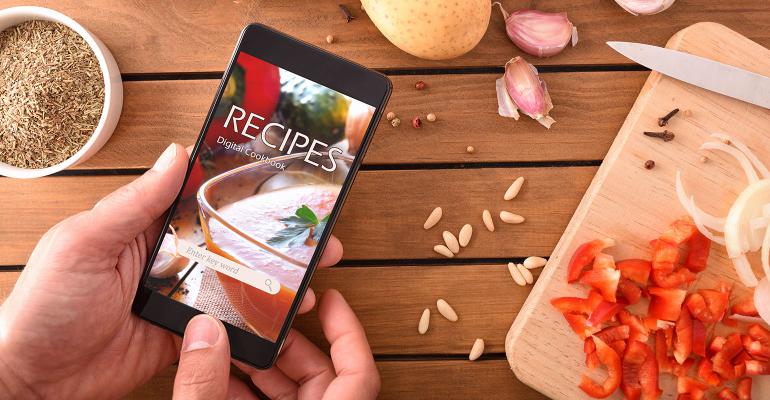 If digital solutions break the data barrier, this is an opportunity for retailers to create a more personalised shopping experience. This could help those with food allergies or other specific dietary requirements – but what exactly are the hurdles?

Retailers and food companies are starting to collaborate to offer online purchasing platforms that create a more personalised shopping experience for consumers according to experts at the Future of Nutrition Summit 2018.

One in four families has some kind of food restriction within their household, perhaps because of allergies or religion, or simply dietary preference, according to Ignace de Nollin, Business Manager at SmartWithFood, a spin-off of the Belgian retail giant Colruyt Group.

“I think there’s an opportunity for a retailer to really differentiate itself,” he said.

Until now, responsibility for finding suitable products has remained with shoppers themselves. However, de Nollin suggests consumers could specify on a retailer’s website that products must be gluten-free or vegan, or even that their doctor has specified a need for more vitamin C and magnesium. Then the shopping site itself could make appropriate suggestions, and flag up unsuitable products.

However, there is still a lot of work to be done to align on-pack food information with dietary requirements – and to ensure consumers are not overwhelmed with information.

“I think it is the task of retailers to give more transparency,” de Nollin said.

“There is a lot of choice today and even with the basic stuff it’s not that easy to go shopping…On the label you can put a lot of elements but if you put too many it becomes irrelevant. You can’t put 30 or 40 things on there.” 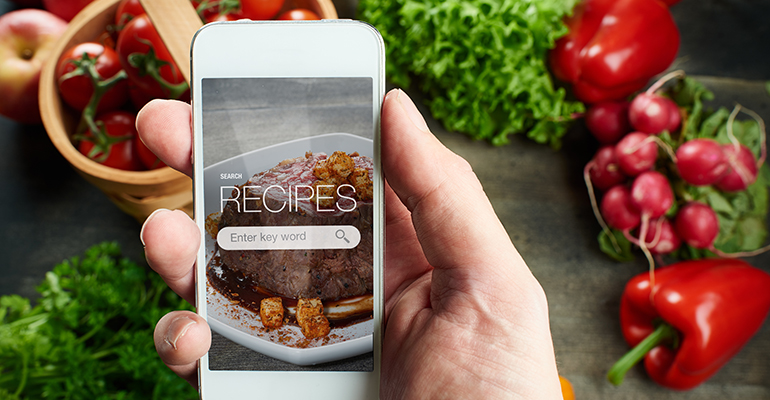 The SmartWithFood concept started with an app that allows shoppers to input their family profile and then scan products before putting them in their shopping trolley. The idea was that if a product did not match a consumer’s profile, the app would suggest an alternative within the same category.

“But there was a problem with the data,” de Nollin said, explaining that sometimes the data on food products is simply incomplete.

“We are building the bridge between the digital world and the consumer,” he said.

In the future, de Nollin suggests it will be possible to take a photo of a printed recipe and have the ingredients automatically personalised – replacing ordinary pasta with a gluten-free alternative, for example – and then added to an online shopping list.

The concept also has broader health implications, and SmartWithFood has already trialed linking nationally recognised dietary guidelines with shopping data. They also added a questionnaire detailing other food habits. Just showing consumers how their diet compared with an ideal diet led them to cut their meat consumption from an average of 180% of the recommended amount to 105%.

“When we talk about health optimisation it sounds like science fiction, but it’s closer than we think,” he said.

Spitzer said more than 318,000 health apps are now available – but fewer than 50 of them have more than 10 million downloads. Meanwhile, the number intended to manage specific health conditions, like diabetes or pregnancy, has grown 48% from 2015 to 2017.

“Digital companies are able to play along the whole consumer journey from health to sickness,” Spitzer said.

“Pharma companies are finding themselves in a highly interdependent ecosystem…The same is happening in the food industry. All stakeholders are playing together and developing something completely new.”