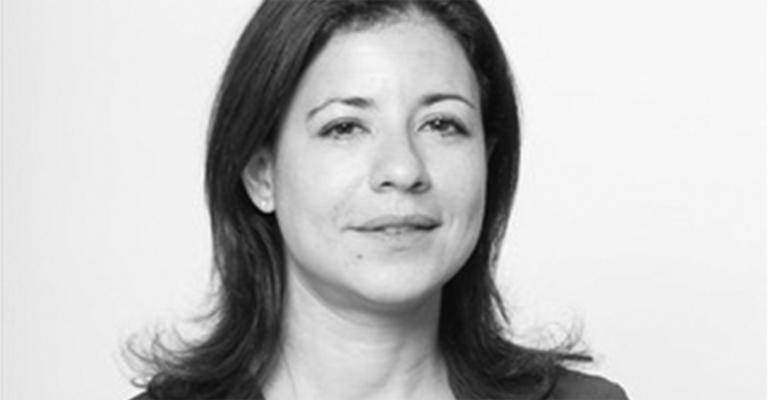 While a great deal of untapped potential lies in the Middle East, the absence of novel foods legislation and complex registration procedures presents some obstacles for food innovation in the region. Rola Arab, Founder and Director of R.A Consulting, explains what food tech companies need to think about when entering this evolving market.

“Most countries in the Middle East are importing countries,”  notes Arab who consults on food safety, health and nutrition and international trade.

“But these countries are continuing their efforts to enhance their position in producing foods and achieving food security. There is a growing demand for innovation particularly in the food sector in the UAE and Saudi Arabia to establish sustainable food systems."

Food tech companies need to register food products before placing them on the market in most Middle East countries. It can be a challenge to market novel foods, given the absence of a regulatory framework in the area. Arab notes that there has been little in the way of development on novel food regulations in the Middle East region.

“EU legislation is taken as a reference in most markets in the Middle East to identify novel foods.”

Arab identifies Saudi Arabia as the key Middle East market where a definition is being developed. The Saudi Food and Drug Authority (SFDA) has published a new draft on General Requirements for Novel Foods, which specifies the definition and categories of novel foods.

The draft also defines requirements for safe use. Any food company that places a novel food on the market must notify the SFDA immediately of any information that may affect the safety of the novel food.

Arab believes that this model will likely be followed by other members of the Gulf Cooperation Council (GCC) Standardisation Organisation (GSO). This regional organisation aims to ensure coordination and integration between Member States and to harmonise standards and technical regulations in the food sector, among others. In addition to Saudi Arabia, the GSO also includes Qatar, Bahrain, Oman, the United Arab Emirates (UAE), Kuwait and Yemen.

“In different markets like Lebanon and Jordan, for example, there are notification systems of draft regulations which gives the food and beverage industry the opportunity to submit comments and introduce amendments.”

Nonetheless, challenges remain. There is an absence of regular notifications of draft regulations at the level of the World Trade Organisation (WTO) in several markets.

“The importance of this process has been stressed by the private sector,” says Arab.

Arab notes that Chambers of Commerce often play a critical role in bridging the gap between the public and private sector in many Middle East countries. In some markets, authorities organise regular meetings and workshops with the food and beverage industry groups, in order to receive input into the development of regulations.

“It is definitely advisable for companies to learn about the opportunities and challenges of the regulatory environment prior to entering the market,” she says.

“Prevailing political, economic and cultural backgrounds can also have an impact on how business is conducted in different markets. Finally, it is very important to identify the key stakeholders and decision makers in the regulatory process.”

To this end, Arab often collaborates with government bodies, Chambers of Commerce and Trade Associations across different markets, to help firms identify opportunities at the regional and local levels.

“It is critical to develop a consistent approach and holistic market strategy, whether at market entry stage or for established businesses,” she says.

“We also provide trainings and workshops on food regulations to the public and private sector.”