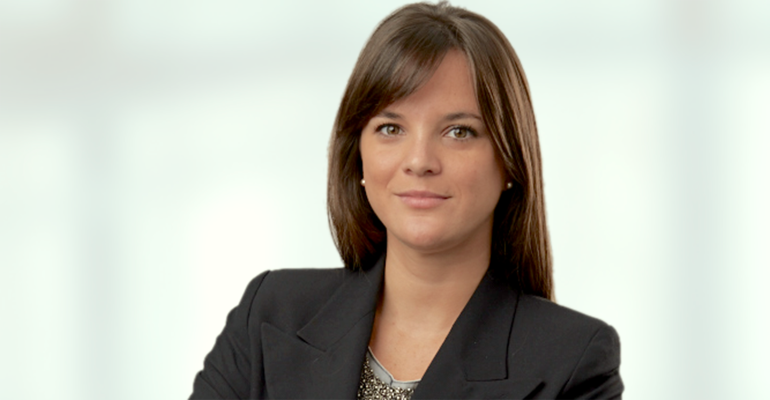 The regulatory complexities of Latin America can present an obstacle for businesses looking to enter the market. Eugenia Muinelo, Regulatory Affairs Manager at EAS Strategies, discusses some of the issues that businesses need to think about in order to prepare for success.

Latin America has become a world leader in health and nutrition, with public policies targeted at improving consumer diets. A good example of this is the current trend for front-of-pack labelling.

“A large number of Latin American markets have moved towards implementing front-of-pack labelling schemes,” says Muinelo. “As a complementary policy, progress has also been made on sodium and trans fat reduction.”

Muinelo notes however that there has been little harmonisation on labelling. Seven countries for example have approved their own schemes. This underlines a key consideration for businesses looking to enter the Latin American market – the need to understand that each country in the region has its own specificities.

“For many companies, the differences in regulation, confusion over interpretation and a lack of knowledge on what might happen next can hold them back,” says Muinelo. “Since there is no harmonisation across the South American region, regulations really differ from one country to another.”

Although rules are often aligned on issues such as the general requirements for food labelling, wide differences exist in the regulation of food additives. Another example of the differences can be seen in the approach to food supplements, definitions, permitted ingredients and other aspects across the region.

“For example, food supplements are regulated under medicines’ law in Peru, while in the rest of the South American region they are regarded as food,” says Muinelo. “On the other hand, front-of-pack labelling schemes are not harmonised in the region, and there is a different scheme and criteria in each country where this is included in legislation.”

The only trade bloc that has harmonised regulations in South America is Mercosur, meaning Argentina, Brazil, Paraguay and Uruguay (although Venezuela is a member, they are currently suspended and Bolivia, who joined in 2015, has not completed the process of adopting harmonised regulations). However, even here, only a few aspects have been harmonised.

“For example, labelling requirements, additives and contaminants are harmonised, but standards for categories like food supplements aren’t,” notes Muinelo. “In addition, although Mercosur aspires to harmonise other aspects, like front-of-pack labelling, there are already different regulations on the matter even at Mercosur member states.”

What does this mean for businesses looking to enter Latin America? For a start, it means there is a need for deep market knowledge. Companies need to be able to develop regulatory strategies tailored for individual countries and products.

“Companies must first understand the regulatory framework for each product to be marketed, and then evaluate which markets will be easiest or fastest to achieve success,” says Muinelo. “Not all regulations in the region are as transparent and detailed as companies expect. There is no mutual recognition within the region, not even within the Mercosur trade bloc.”

For many companies, the focus is mainly on major countries. “However, in our experience it is often easier to first enter smaller markets,” says Muinelo. “These tend to follow the approach set by the global food standards body, Codex Alimentarius.”

While the picture is complex, there are signs that the region is moving towards greater harmonisation. The Pacific Alliance trade bloc, which is composed of Chile, Colombia, México and Peru for example, has been working to develop harmonised rules on food and beverages, and food supplements. The work on this is still ongoing.

Although Mercosur does not have an extensive body of harmonised legislation like the EU, work is being done to achieve regulatory alignment in key priority areas, like agriculture.

“This is an important first stage in the process of building further EU-Mercosur trade,” says Muinelo. “This will add further incentives for regulators in this region to look at EU legislation as a key reference point when they are developing new initiatives. In addition, it brings a new focus on the size and opportunity in these Latin American markets.”