Nanoplastics found to move up the food chain 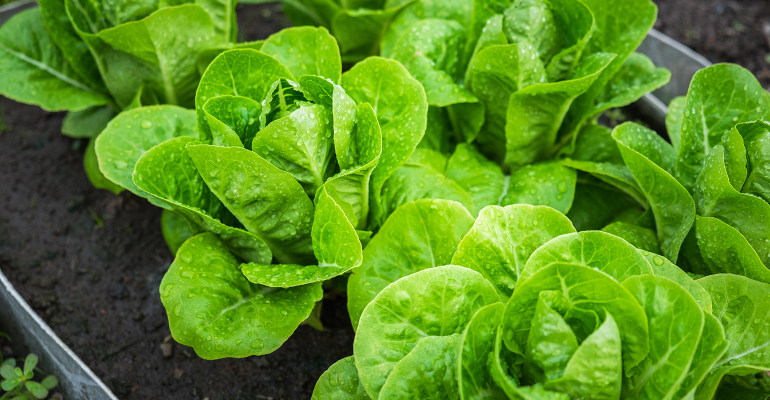 Nanoplastics can move up the food chain from plants to insects and insects to fish, according to recent research by Finnish scientists. What can be done to ensure food safety and public health?

Plastic pollution is a significant concern in today’s food supply chain. In recent years, there has been a growing body of research and awareness into the impact mismanaged plastics have on the environment. In particular, plastics breaking down into smaller microplastics and nanoplastics is a prevalent issue, with questions exploring where and how these small-size plastics can travel and enter organisms.

Researchers at the University of Eastern Finland have found that lettuce can take nanoplastics from the soil and transfer them into the food chain.

“Based on our results, our food may contain nanoplastics,” Jussi Kukkonen, professor of ecotoxicology in the department of environmental and biological sciences at the University of Eastern Finland, told Fi Global. “However, we do not know yet whether this causes a health risk for humans.”

Following the University of Eastern Finland’s research study, we have a greater understanding of the potential impact nanoplastics have on the food environment today.

“Nanoplastics may accumulate in food, such as seafood, and transfer to the consumer,” says lead author Dr Fazel Monikh, University of Eastern Finland.

The research team at the Finnish university recognised that while evidence on the potential toxicity of nanoplastics to plants is growing, there is a limited understanding of the transfer of plastic in food webs.

For example, the scientists saw little information about the presence and behaviours of nanoplastics in soil ecosystems and their uptake by soil ecosystems. Limited knowledge exists, despite the awareness that agricultural soil may receive nanoplastics from different sources such as atmospheric deposition, irrigation with wastewater, sewage sludge in agriculture and the use of mulching film.

The research team at the University of Eastern Finland produced and deployed a metallic fingerprint-based technique to identify and measure nanoplastics in organisms, which they implemented in a model food chain. The food chain comprised three trophic levels: lettuce as a primary producer, black soldier fly larvae as a primary consumer and the insectivorous fish, otherwise known as a roach, as a secondary consumer.

In the study, researchers used plastic waste from the environment, including polystyrene (PS) and polyvinyl chloride (PVC) nanoplastics. Lettuce plants were exposed to nanoplastics for 14 days through contaminated soil. The lettuces were then harvested and fed to black soldier fly larvae insects. After consuming the lettuce for five days, fish fed on these insects for a further five days.

Researchers then studied the dissected plants, larvae and fish by scanning electron microscopy. Images showed that the nanoplastics were taken up by plants’ roots and accumulated in the leaves. Nanoplastics were subsequently transferred from the contaminated lettuce to the insects. Plastic particles were also identified in their gills, liver and intestine tissues when the fish fed on the contaminated insects.

“Furthermore, the industry is developing plastic-free products to store and serve foodstuff,” says Kukkonen. Producers are also developing waste management and recirculating systems for plastic products. Growing awareness and actions in the plastic space calls upon consumer education so people understand and know how and why plastic waste needs to be deposited in the right bin and not on the street or in nature. 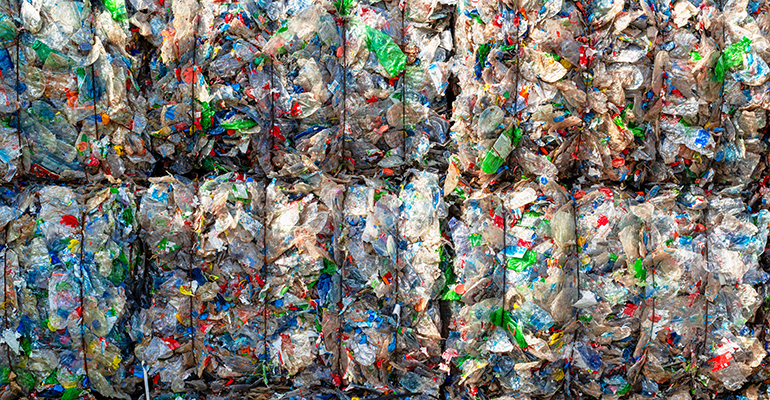 “For the most part, very little in the US (and most other countries) is being done to limit the presence of nanoplastics in foods today,” Jaydee Hanson, policy director of Center for Food Safety, says.

Nano titanium dioxide, nano silica and various other nano chemicals are used in many foods and sweets in today’s market. In addition, nanoplastics, including various polymers, are used to encapsulate other chemicals, including ribonucleic acid (RNA) and deoxyribonucleic acid (DNA), so they go into the product, Hanson adds.

The US Department of Agriculture is only regulating the nano ingredients that would go into organic foods.

In terms of future recommendations, Monikh says that “more funding is needed to understand the adverse effects of nanoplastics”. In addition, “regulatory actions are needed to reduce nanoplastics pollution.”

“I would be most worried about imported dietary supplements from China and other Asian countries where consumers are fascinated by nano ingredients,” says Hanson. “Most of these are not regulated by the Food and Drug Administration (FDA), where dietary supplement laws are especially weak.”

The Center for Food Safety believes that the FDA, the Environmental Protection Agency and the US Department of Agriculture have “largely shirked their responsibility to regulate nano chemicals, including nanoplastics”, Hanson says.

“We are petitioning the FDA to regulate the nano chemicals that are being added to infant formula and titanium dioxide, which is added to most candies and many other foods,” Hanson says. “Europe is banning these chemicals, the US should too.”