Ready-to-eat cereals bounce back from the brink 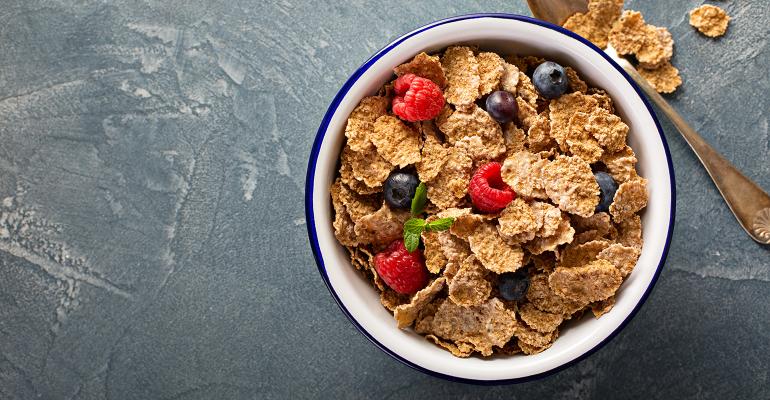 Just two years ago, the outlook was gloomy for the ready-to-eat cereals market, but the sector is experiencing a resurgence. How have cereal makers turned things around – and will the trend continue?

The United States is the world’s largest breakfast cereal market, accounting for about a third of global consumption, but sales shrank by 9% from 2012 to 2017, according to Mintel, dragging down the entire industry. High sugar content has been one factor holding back growth, as consumers look to cut back on sugary foods, but cereal remains a household staple.

Recently, however, the picture of opportunities for cereal makers has started to look brighter, and market researchers are beginning to report the first signs of recovery. Packaged Facts, for instance, predicted in late 2019 that the global breakfast cereal market would expand by 3% a year to 2023, bolstered by an increasing number of products targeting health-conscious consumers in mature markets, and rising incomes among those in developing markets.

“In regions where cereal has not been a traditional breakfast option, consumption will see stronger gains due to the westernization of global diets, development of cereals based on local food preferences and flavours, growth in personal incomes, and the increasing need for convenient and healthy foods,” said Packaged Facts in its latest Global Breakfast Cereals report.

Apart from attempting to introduce established western brands, the organisation suggests that cereal manufacturers could look to traditional foods that are reminiscent of breakfast cereals in non-traditional cereal markets for an entry point, such as congee rice porridge in China, a milky oatmeal drink called mosh in Guatemala, or the West African ancient grain fonio, which is used widely to make hot cereal across the region. However, it underlines that in many regions, including China, Latin America, and much of Africa and the Middle East, there are some deeply entrenched cultural norms about breakfast options that feature beans, fish and noodles that do not translate well to cereal. 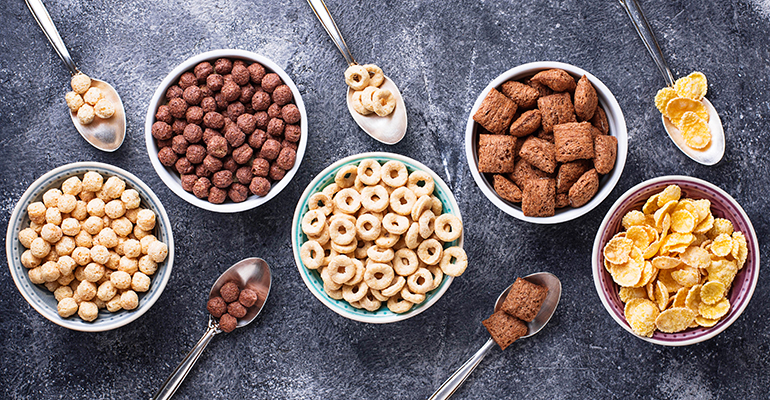 Not just for breakfast

In western markets, on the other hand, breakfast cereal is no longer something that consumers eat only in the morning, with gourmet varieties becoming healthy snack and meal alternatives at any time of the day.

“Innovations in better tasting, better-for-you cereals – particularly those with organic ingredients or a nutritional profile suitable to gluten-free, grain-free, ‘paleo’ or ‘keto’ diets – are also avenues to renew the customer base,” the organisation said.

At the other end of the spectrum, classic sugary cereals have benefited from consumer nostalgia about the comfort foods of their childhood.

“Cereal is being repositioned from a breakfast food to an ‘anytime’ food that can be consumed as a meal, snack, or dessert through the ongoing development of a wide variety of dessert-like indulgent flavours and packaging amenable to on-the-go eating,” it said.

Mintel also has noted this trend, specifically in the UK and Germany, which it highlights as two of the biggest breakfast cereal markets in Europe – alongside demand for healthier options.

“Health concerns are a real issue for the sector. Even among [German] people who eat breakfast cereals, 46% say that they contain too much sugar,” it said, adding that in the UK, too, 76% of consumers said they wanted to see reduced sugar content in their favourite cereals.

Some manufacturers have sought to strike a balance between demand for nostalgic varieties and lower sugar content. According to Packaged Facts, these often are aimed particularly at younger adults, recalling sugary childhood favourites while using healthier ingredients.

The global breakfast cereal market was already at the start of its resurgence by late 2019, but ready-to-eat cereals have been given an extra boost as consumers look for familiar, comforting foods with a long shelf life during the Covid-19 outbreak. Major manufacturers including Kellogg’s and General Mills have even hired extra workers to help meet rising demand. But in the longer term, the most nutritious hot and cold cereals are those that are finding their place in a broad range of eating occasions, whether a protein-boosted cereal post-exercise or a satisfying granola as a convenient evening meal or snack.

And broadening appeal appears to be behind the global cereal market’s recovery, as it takes on board sustainability issues, snacking trends, convenience, functional ingredients, nostalgia – and a high level of regional innovation.