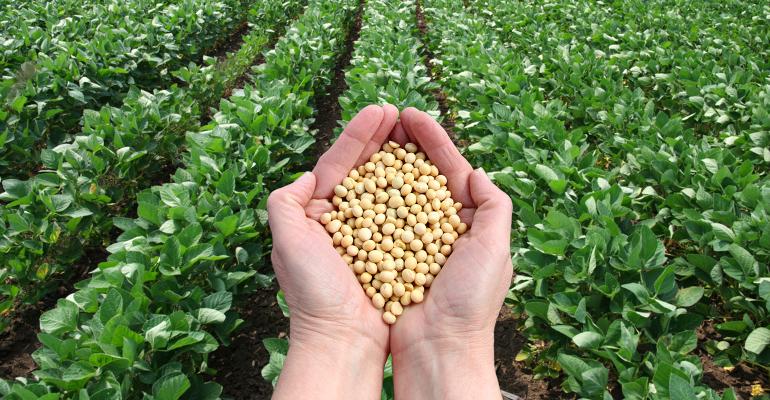 Demand for plant protein is on the rise in Europe, helping to spur local soy production – but the region is still heavily reliant on imports. Realistically, can domestic production meet demand?

Consumer concerns about soy production, like deforestation and GMOs in major growing regions, have boosted the market for European soy. Domestic soy production has doubled over the past five years, according to Donau Soja, a non-profit that aims to improve the production and use of protein in Europe. Its figures suggest just 2-3% of EU arable land is used for grain proteins like soy, peas and fava beans, compared to 14% of the global total – and about a third of local protein needs are met through imports.

Matthias Kroen, President and Managing Director of Donau Soja, says Europe currently produces about ten million tonnes of soy a year, but growing demand means this is likely to rise to around 15 million tonnes by 2025. It is a movement driven by consumers and farmers alike, with many large dairy associations, as well as meat and fish producers now asking for 100% European soy.

“We see a strong trend towards European sourcing,” he said. “There is a strong push and a strong pull…Farmers need more crop rotation. And in many areas soy is the most economic crop after traditional crops like wheat and corn.”

More than four-fifths of plant protein imported to the EU is genetically modified soy, mainly from South America, and 90-95% of it is used for animal feed.

“For food we have more than enough soy in Europe,” said Kroen, adding that consumer interest in locally produced food was likely to boost European soy demand still further.

Although it is legal to sell food containing genetically modified organisms (GMOs) in Europe, manufacturers are required to label their presence if they make up 1% or more of any product. Most choose to avoid GMOs altogether, but products from animals fed GMO soy circumvent the issue, as they are not considered to be genetically modified in themselves – and therefore do not require labelling. 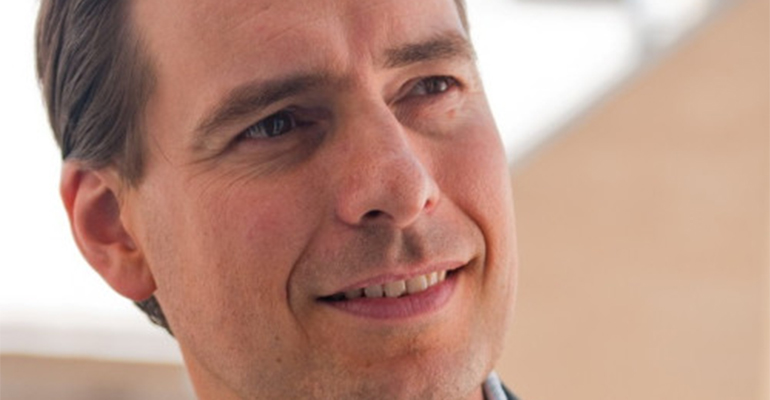 “The feeding of the animals with overseas soy is conflicting with the strong local or national message, so many companies are looking to replace transcontinental feed,” he said. “The direction is that local meat, milk and eggs should be produced with at least European feed.”

In addition, changing consumer habits could inadvertently cut demand for soy in general, as people eat less and different kinds of meat and increase consumption of plant-based foods. Kroen suggests that this also could help Europe become more self-sufficient in plant protein.

“For example people eat more chicken and less pork, leading to a dramatically reduced soy feed need,” he said. “And of course more people eat vegan or vegetarian choices, which also lowers soy import needs. We believe with a focus on protein, 15 million tonnes will roughly cover 50% of European needs in 2025 if we all work together well.”

For farmers too, there are benefits to adding legumes to crop rotations, as they add nitrogen to the soil, improving productivity and reducing the need for chemical fertilisers. This could prove vital as the European Union becomes increasingly strict about the use of agricultural chemicals.

“There is a growing consensus that using overseas soy which destroys sensitive ecosystems is not OK anymore,” Kroen said. “People are looking to replace their soy imports [with] more sustainable sources…European certified soy is 100% deforestation free, improves crop rotation in Europe and is more credible linked to sensitive local/national product claims.”