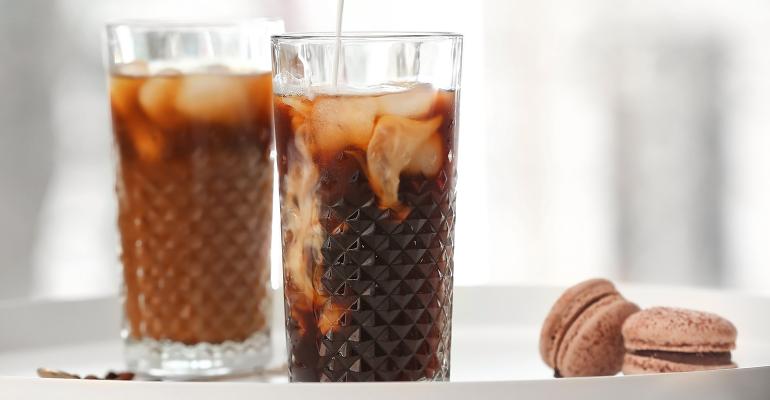 Protein-derived sweeteners promise a healthier way to cut sugar in foods and beverages, but naturally derived options still face barriers to mass market use. Could designer proteins be the answer?

Startups and researchers have been exploring the potential of several naturally occurring sweet proteins for years, mostly derived from West African plants. Each has benefits in terms of sweet taste profile and how they combine with other sweeteners, but they have downsides, too, including issues related to functionality, regulatory hurdles, scalability and cost to produce. So far, just a handful of companies is active in the space, and progress has been slow.

Israeli firm Amai Proteins has taken a novel approach that it claims could overcome the challenges associated with such compounds. Rather than sourcing – or even emulating – proteins from nature, it starts with the specific sweetening requirements for foods and beverages and then designs sweet proteins to match. Produced via fermentation, they are low-cost, heat-, pH- and shelf-stable, and have a sweetness profile akin to sugar.

“In general, the process of precision fermentation is highly scalable and there are numerous food grade facilities around the world,” said Ilan Samish, founder and CEO of Amai Proteins. “On average, Amai's sweetener is 4,000 times sweeter than sugar. As such, our long term goal is to be cheaper than sugar in sweetness units.”

The company says its proteins can cut sugar by up to 70%, and it is targeting foods and drinks that contribute a lot of sugar to people’s diet, such as sweetened juices and other soft drinks, dairy products, dried fruit, confectionery, and condiments like ketchup.

“Amai is not competing with the diet market but rather with the full sugar market – consumers who want the full-sugar tasty products but prefer to have significantly less sugar in their food and beverages,” said Samish.

Apart from the many well-established health benefits associated with consuming less sugar, sweet proteins also bypass concerns about how sweeteners affect the body’s insulin response, as well as mechanisms involving the liver and kidneys. They activate sweet taste receptors, like other sweeteners, and then are digested in the upper gastrointestinal tract like any other protein.

“Thus, unlike small-molecule sweeteners, our protein does not interact with sweet receptors that line our gastrointestinal tract and not with the microbiome, liver and kidneys,” Samish said.

He acknowledges that many consumers find it difficult to cut their sugar consumption, despite knowing that they should. Globally, more than 90% of all sweetened foods and beverages still use caloric sweeteners like sugar or high fructose corn syrup, despite widespread availability of low-calorie sweeteners.

“This is as all other sweeteners fail above 30% sugar reduction in providing tasty, healthy, product-fit and cost-effective solutions,” he said. 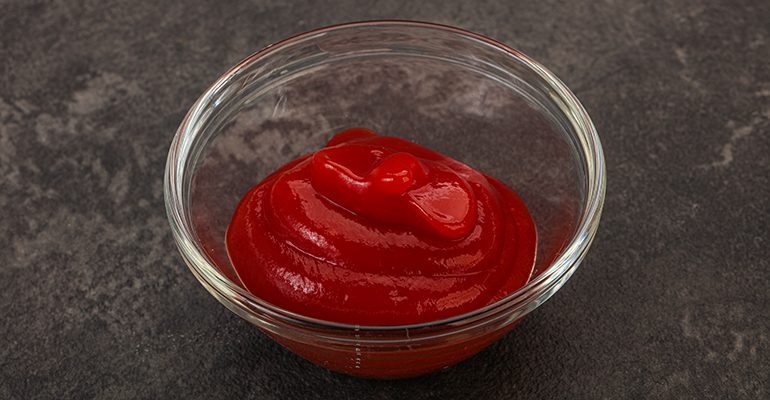 The main barrier to mass market use is still regulatory approval, said Samish, but Amai expects to have self-affirmed GRAS in the first half of 2023, with FDA GRAS following about a year later. It aims to target European market entry following its introduction in the United States, and the company also has filed for patents in 52 different countries.

Apart from the health benefits associated with lower sugar consumption, there is a compelling case to be made from a sustainability perspective, too. According to Amai’s impact assessment, cutting sugar intake globally by just one per cent would save 1.72 million metric tonnes of sugar, 2.5 trillion litres of water, 6.5 million acres of arable land, and $10 billion in health care costs.

As well as Amai’s designer sweet proteins, others are using precision fermentation to produce nature-identical sweet proteins. They aim to decouple the sweeteners from their botanical origins, thereby allowing for higher production volumes.

UK-headquartered Magellan Life Sciences is one such company, with a focus on brazzein. It says its sweetener has good heat- and pH-stability, making it particularly interesting to the food industry, but it has taken years to get off the ground, and the company just recently completed a seed funding round. Meanwhile, US-based Joywell Foods has targeted miraculin, a compound that binds to sweet taste receptors to enhance sweetness and suppress sour taste. Miraculin is not heat stable, and it is pH-dependent, meaning it loses its effect in certain products – but the company said in 2019 that it was branching out into other naturally occurring sweet proteins.

Currently, thaumatin (E957) is the only sweet protein that has achieved global regulatory approval, and it is used primarily as a taste masker and enhancer, rather than for its sweetening properties. However, there are signs that Amai’s designer sweet proteins could be on the way to mass market use in the not-too-distant future; it is already working with some big industry names, including with Ocean Spray to create a cranberry juice with 40% less sugar.