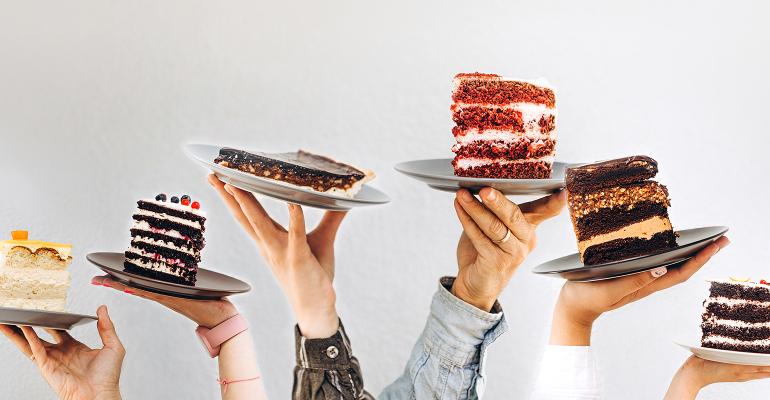 Sugar reduction is a high priority for the confectionery sector as consumers look to lower their intake – but not all reduced-sugar products are successful even if they taste the same as full-sugar equivalents. What are the options and should brands take a stealth health approach to reformulation?

Why attend the Fi Webinar Series

Following widespread advice to reduce sugar consumption, a majority of consumers say they have become more conscious of their intake, according to Euromonitor. While it is possible to choose lower sugar options in most food categories, confectionery often uses sugar as a primary ingredient, making it more difficult to select better-than alternatives. Sugar cooking is the basis of most candy and chocolate, providing necessary bulk and caramelised flavours.

“For years, manufacturers have been able to rely on taste to attract consumer demand,” said Kishan Vasani, co-founder and CEO of market research organisation Spoonshot. “Today, these companies need to keep health and wellness as well as taste top of mind. Removing sugar from certain foods like chocolate just isn’t that simple. For many foods, sugar is not only a flavour carrier but adds to texture, appearance, and mouthfeel among other attributes.”

Although consumer behaviour is a major driver behind the sugar reduction trend, interest in the issue is nearly twice as high among businesses, according to recent Spoonshot research, not only as a result of consumer pressure, but also as governments have intervened with taxes and health directives. In addition, some manufacturers have identified a market opportunity as changing dietary habits open new possibilities for permissible indulgence.

In order to make a reduced sugar claim in the United States or China, a product must contain at least 25% less sugar than a similar or reference product, while in the European Union, it must contain at least 30% less sugar and have no increase in calories. Existing mainstream options include using bulk sweeteners like polyols, or other high intensity sweeteners in combination with fibres.

However, Spoonshot highlights that naturalness is an important attribute for consumers, and some of these ingredients may not pass muster.

“Consumers are increasingly demanding natural ingredients and are also rejecting products that do not offer the same rounded flavour of sugar,” it said.

Emerging options that answer these demands include upcycled waste products from fruit processing that are converted into sweeteners, including from banana peels, apples and pears, and cocoa fruit pulp. Major companies have started exploring these options – Nestlé, Lindt & Sprüngli and Ritter Sport have already launched products sweetened with cocoa fruit pulp, for instance – but improved processing techniques are needed to boost yields and bring down costs. 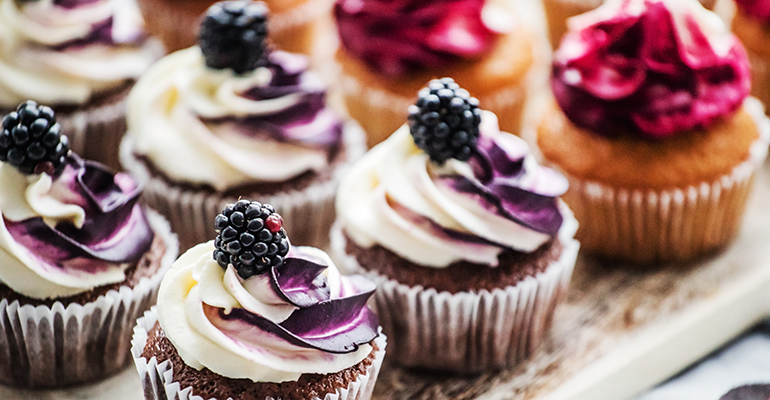 Another concern for confectioners is whether sufficient consumer demand exists for lower sugar variants. According to Spoonshot, even big companies like Nestlé, Mars and Mondelez have struggled to attract interest in lower sugar confectionery products, despite being hailed as the best of both worlds. Nestlé developed a specially structured sugar that allows for the same perception of sweetness while using up to 40% less of the ingredient. However, its Wowsomes chocolate products containing its ‘hollow sugar’ did not sell as well as the company had hoped, and the company announced in early 2020 that it was discontinuing their sale in the UK just two years after their launch.

“There is plenty of speculation about the reasons for the low demand,” the market researcher said. “The hypotheses range from poor marketing to poor taste and what amounts as a mental block against reduced-sugar products. Such responses tend to form the biggest challenge for companies looking to offer reduced-sugar products. People just don’t want their treats messed with or want them to taste different.”

This is one reason why chocolate and cocoa supplier Barry Callebaut suggests manufacturers could reduce sugar gradually and simply not highlight sugar reduction on-pack, perhaps cutting sugar by 5% a year towards a goal of 30% to allow consumers time to adapt to a product’s evolving taste.

“Once you have reached this level of reduction, you can choose to either claim it by drawing attention to the improved nutritional profile, or do it silently as part of your corporate responsibility and well-being strategy,” the company suggests. “If you choose the second option, you will avoid taste concerns that are sometimes triggered by sugar-related claims.”