Has salt reduction fallen off the radar? 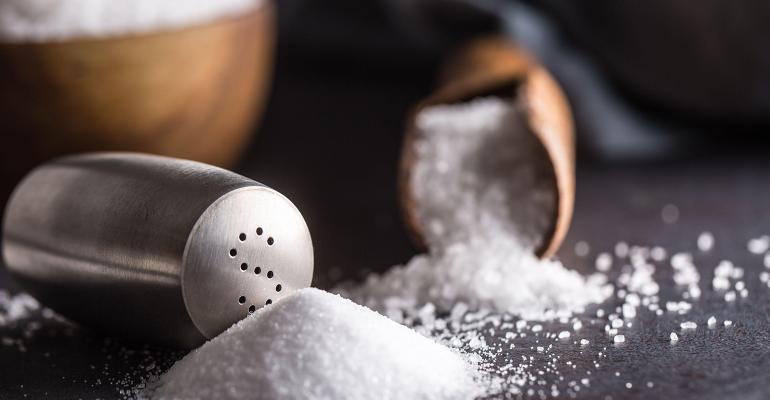 A majority of consumers say reducing their sugar consumption would make them feel healthier, according to a 2020 global health and nutrition survey from Euromonitor International. It found 52% of consumers felt this way worldwide, and 42% said they intended to cut their sugar intake, with the strongest intent among women and older consumers. While sugar consumption has been under intense scrutiny in recent years, salt has become less of a focus for many consumers.

Graham MacGregor, Chairman of World Action on Salt, Sugar and Health (WASSH), said, “The general public is really aware that sugar is not good for you. To some extent, the pressure has come off salt.”

By 2011, the UK had a world-leading salt reduction policy, having worked with the food industry to set voluntary targets in various food categories, then shifting these targets downwards every two years. With around 80% of salt coming from processed foods, it made sense to focus on industry, rather than consumer behaviour. As a result, average daily salt consumption fell from 9.5 grams in 2001 to 8.1 grams in 2011. In parallel, average blood pressure, cholesterol levels and deaths from stroke also fell.

Finland also has had success with its salt reduction campaign, credited with cutting per capita salt intakes by more than a third over 30 years, to about 7 grams a day for women and 8.3 grams a day for men. Average blood pressure fell over the same time period, and there was a 75% to 80% decrease in mortality from heart disease and stroke.

Today, however, the UK’s average salt intake is back up at 8.4 grams a day, and Finland’s has remained stable for women but has increased to around 10 grams a day among men.

MacGregor agrees that the focus on sugar has diluted attention on salt, but suggests salt may now be coming back into the spotlight. He cited a recent study looking at salt reduction among nearly 21,000 Chinese participants. It found using a salt substitute with 25% potassium chloride significantly reduced risk of stroke, heart attack and premature death.

“In China, this study will have a great effect where most salt comes from food prepared at home,” he said.

Elsewhere, he suggested it could boost the industry’s willingness to reduce sodium by using salt substitutes containing potassium chloride. 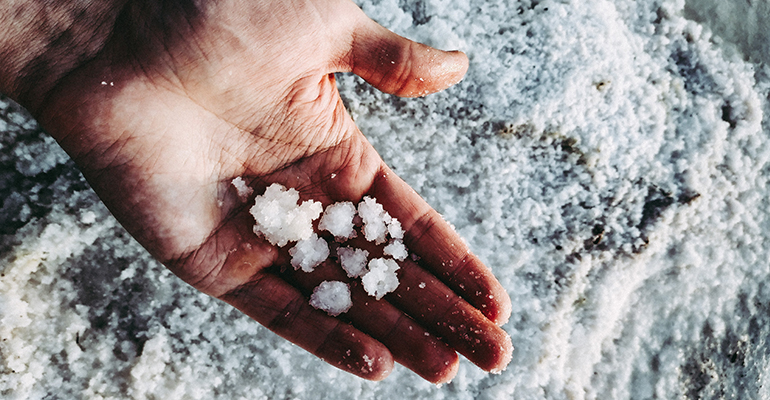 “There are some problems with reformulation of meat products and cheese products in particular,” he said. “You could reduce sodium and increase potassium.”

However, the pressure on industry has diminished, especially in the UK. There, responsibility for salt reduction has been passed around various governmental bodies, even as other countries have taken up its earlier example. Its previous success showed that companies could cut salt when they worked together within a category to shift consumer preference for saltiness – and the UK’s gradual, industry-wide approach had significant results. Its 2006 voluntary targets led to 50% less salt in breakfast cereals from 2004 to 2015, for example, and average salt reduction in the UK fell about 11% over the same period.

“It is up to the industry,” said MacGregor. “It is not doing enough. The attraction of the UK plan was to get the industry to reduce the amount of salt it was adding to food without the consumer noticing.”

Recent reports that salt intakes are not going down may also reflect changes in eating habits during the pandemic, he suggested.

“There was a lot more ordering at home during the pandemic,” he said. “A lot of that food has much more salt than what you would buy at the supermarket…A lot more snacks are being eaten as well because of the pandemic and they tend to contain a lot of salt, so although there has been a lot of reduction, it has been counterbalanced by other actions.”

Meanwhile, the food industry in some countries is asking for mandatory targets for salt reduction in an effort to level the playing field, he said. More than 80 countries now operate a salt reduction programme, and many aim to emulate the UK’s earlier success.

When asked if recent hype around sugar reduction distracts from the salt reduction message, he said, “It does. It is a matter of balance. We were able to get a huge amount of attention about sugar and obesity…It is a challenge to not lose the horizon with salt.”

In general, he said salt’s effects on health had been easier to quantify, with two million deaths a year attributed to excessive salt consumption worldwide.

In addition, solving the obesity crisis with a focus on reformulating high-sugar foods needs a multifaceted approach, with restrictions on advertising, marketing, and added taxes as well as reformulation – and that’s something the industry will push back on, he said.