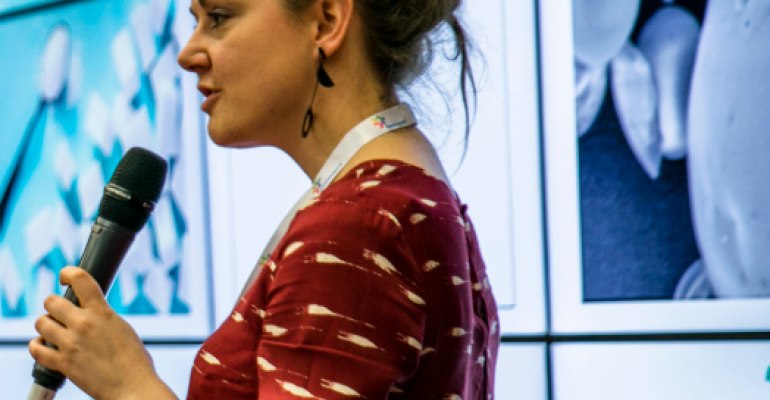 Reducing sugar in food and drinks is becoming the new normal, according to Mintel, due to government pressure and consumer awareness. But as the natural and clean label trend continues, the industry needs innovative alternatives to artificial sweeteners.

Speaking at the Fi Europe Conference, Emma Schofield, global food science analyst at Mintel, pointed to a steady decline in sugar in new food and drink products in Europe since 2013, and a similar decline was seen in most other markets.

The trend looks set to continue, not least since several governments are introducing voluntary sugar reduction drives -- such as Public Health England's challenge for industry to reduce sugar in products by 20% by 2020. The European Food Safety Authority has said it will provide scientific advice on the daily intake of added sugar in food by early 2020.

Some European countries, like Hungary, Spain and Estonia, have gone beyond voluntary measures to apply 'sugar taxes' on certain foods and drinks in an effort to discourage excessive consumption.

As for consumers, they are increasingly on-board with the sugar reduction drive. According to Mintel, sugar has overtaken fat as the number one nutrient that European consumers seek to reduce in their diets.

They are, however, suspicious of low- and no sugar claims, as the assumption is that sugar has been switched out for artificial sweeteners.

While the percentage of drinks launches containing natural low calorie sweeteners rose slightly between 2011 and 2017 (while those with artificial sweeteners remained steady), Schofield said that even stevia, xylitol and erythritol, suffer from trust issues because of lack of familiarity and scientific-sounding names.

It can help, she said, to provide explanations on packaging, such as associating xylitol with birch trees and erythritol with pears and grapes.

"Linking ingredients back to nature wherever possible can help earn trust."

So if consumers want less sugar but are not so keen on sweeteners, what are food and drink manufacturers to do?

One approach is to use familiar, naturally sweet ingredients - such as honey, dates, raisins and coconut sugar - so they can use the magic words 'no added sugar' on packs.

"Consumers seek sugars that are familiar and natural, so it's not always quantity of sugar that is important," said Schofield.

"Even though honey, compared to refined white sugar, is probably no different from a sugar nutrition perspective, consumers overwhelmingly prefer types of sugar that they are familiar with. Honey is a store cupboard ingredient."

There is also the option of introducing less sweet flavour profiles - like vegetables, spices, herbs, seeds, and flowers -- into the traditionally sweet space. While not all consumers are open to such flavours, seniors aged 55+ in Europe are a good target as many are actively avoiding sugar.

Schofield drew attention to some technological innovations to help solve the problem. For instance, Stonyfield is experimenting with using starter cultures in its yoghurts that produce less lactic acid -- making for a less acidic product that requires 25% less sugar.

Lactase enzymes -- more often used in lactose-free innovations -- are also finding a new role in reduced sugar dairy products. Lactase enzymes break down milk sugar lactose into glucose and glactose, which are sweeter monosaccharides than lactose, so that less sugar can be used.

And Nestle has pledged to reduce sugar in its confectionery products by up to 40%. The multinational has engineered fast-dissolving sugar crystals and launched its first chocolate bar with company's new sugar reduction technology in March 2018.