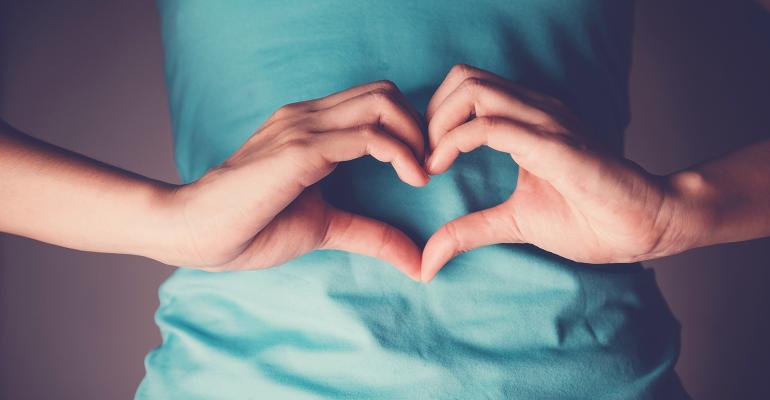 When it comes to foods and beverages that benefit gut health, companies still are managing to find ways to appeal to European consumers – and despite industry frustration, even the strictly regulated probiotics market continues to grow.

Europe has dropped from being the top global market for probiotic yoghurt and supplement sales in 2009 to third place ten years later, behind China and the United States, but the market is still on the rise. The International Probiotics Association (IPA) suggests that growth in several probiotic and gut health categories has been stunted in Europe because of the European Food Safety Authority’s tough stance on health claims. However, the concept of ‘gut health’ has expanded, along with how companies – and consumers – approach the subject.

“Gut health is still an emerging trend and is expanding from traditional into new products and solutions,” said Rosanna Pecere, Executive Director of IPA Europe.

“The available data confirm that the consumption of probiotic yoghurt and fermented milk is still very popular and the function to help balance the gut microbiome is widely recognised,” she said.

Pecere added that total EU sales of probiotic supplements, probiotic yoghurt and sour milk products reached a value of $10.2 billion in 2019 – far outstripping other gut health categories, such as prebiotics. And although the IPA predicts that the growth rate for probiotics will slow in the coming few years, there is still growth nonetheless.

The lack of any EFSA-approved health claims for probiotics, as well as other gut health ingredients and products, means many consumers have turned to different information sources to help them make purchase decisions, especially as a growing body of research has emerged to suggest the effects of a healthy gut may go well beyond digestion. To date, more than 350 probiotic claims have been filed, relating to everything from oral and skin health to immunity, to decreased digestive transit time and supporting healthy gut flora – and EFSA has rejected them all. 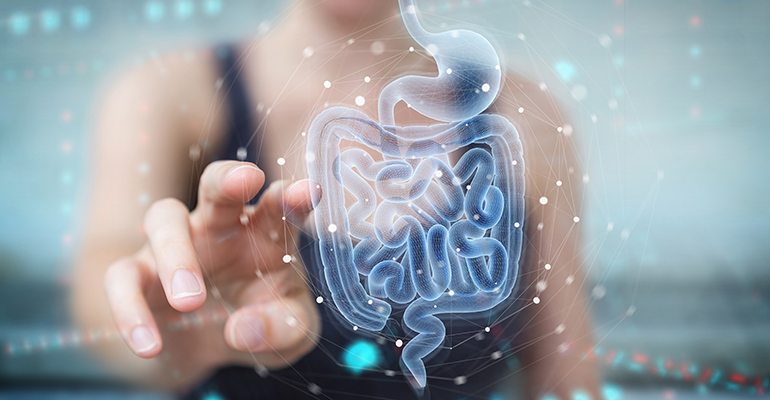 Market research organisation Lumina Intelligence says many consumers are looking to online reviews rather than official bodies to determine if products are likely to be effective, where the idea of ‘feeling the benefit’ is crucial – and the term ‘probiotic’ is still widely used. The bricks-and-mortar food and beverage sector, on the other hand, has been constrained by the European Commission’s decision that even the word itself conveys an implied health claim.

“This is not helping the competitiveness of the European food industry,” said Percere. “…The term is already in the public domain and is not going to disappear, we have to find a way to correctly inform European consumers.”

Some companies refuse to be put off going down the health claims route, albeit with a twist. Scientists at the Teagasc Food Research Centre in Ireland suggest that a claim related to increased gut microbial diversity could provide a possible breakthrough with EFSA in the future, rather than claims related to very specific health outcomes. They say this could open the door to a range of ingredients, including fibres, probiotics, and even tailored fermented foods, considering that increased diversity has been linked repeatedly with lower disease risk.

Beyond an EFSA-approved health claim, however, others are exploring different paths to market, and consultancy Pen & Tec agrees that consumer interest in probiotic-rich fermented foods – such as kimchi and kombucha – may hint at another way for probiotic ingredients in Europe.

“For fermented foods traditionally consumed outside of the EU and which have a safe history of use, the new traditional novel food route should provide quick access to the market,” it said. “The recently published novel food regulation offers a new option to companies wanting to market fermented foods.”

However, it warned that probiotics using novel microorganisms or production methods would still need to undergo a full novel food authorisation.

Meanwhile, the IPA predicts that the use of products intended to boost gut health will increase over the coming five years, driven by probiotic yoghurt and fermented milk, particularly in the APAC region. The European probiotic supplement market has also grown steadily, and now accounts for nearly a third of global consumption.