What are the latest approaches to novel foods approval? 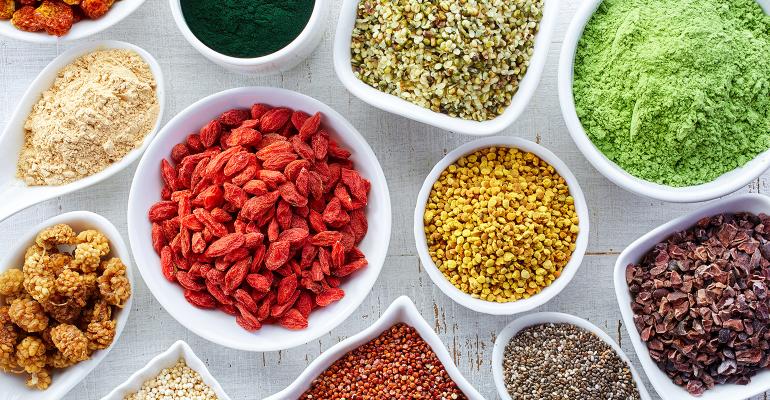 Gaining novel foods approval helps ensure the credibility of health claims, but which claims are consumers looking for, and how can companies maximise their chance of success when filing an application?

Foods and ingredients for immune support currently are an extremely popular target, including those that modify the gut microbiome for this effect. According to Innova Market Insights, more than 60% of consumers have sought immune health products over the past year.

Solid scientific data is crucial for proving a product’s efficacy, and there are several ways to provide it, said Dr Sabina Lukovac, Division Manager of the health department at NIZO, speaking at the recent Fi Europe 2021 hybrid event.

“Novel immune-boosting and bioactive ingredients, alternative proteins, but also post-biotics provide new opportunities for an innovative position in the healthy food market,” she said. “And science is the basis, not just for obtaining a health claim from regulatory bodies, but also for having a comprehensive story for consumers.”

She suggested that discovery of novel ingredients could be accelerated with bioinformatics tools and data science, which could help find links between certain products or compounds and specific health benefits.

“There’s several goals you might have during your product development you want to focus on, really being diverse, from gaining mechanistic insights on how your product effects health benefits, all the way up to building intellectual property for your product or obtaining solid and a sufficient amount of data that can be collected together for regulatory bodies to obtain an official or formal health claim,” she said.

Gaining data from human models an important part of the process, but she underlined that there are various models available, human and otherwise. While randomised controlled trials are the gold standard, other models can provide faster and cheaper results – and still provide acceptable proof of efficacy.

“In some cases, a combination of different models really makes the difference here,” she said.

Many in vitro models can mimic the microbiome very well, and can show whether a compound stimulates the growth of particular bacteria, for instance. Lukovac gave the example of human milk oligosaccharides (HMOs) stimulating bifido bacteria growth, which are linked to a range of benefits.

Another option could be to look at the specific strains that survive the gastrointestinal tract using an in vitro digestive model.

“By use of this model you can zoom in on probiotic-rich foods to reach the target in the colon…For immunity, it’s really important to look at the different cell immune lines that are out there,” she said, suggesting that researchers could focus on pathogen binding and adhesion.

However, she also advised involving those outside of R&D when developing a novel product.

“It’s really relevant to involve a multidisciplinary team from an early stage of your development process,” she said. “It’s important to have experts who can think along the way, so not just gathering the data, but who can be involved in making a comprehensive story out of the data.” 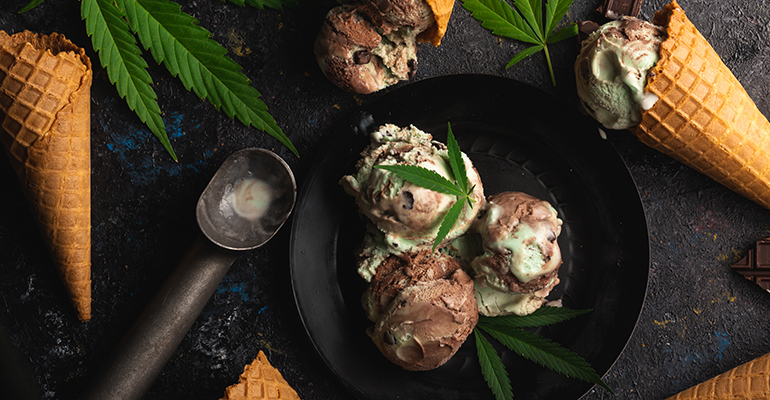 For startups looking to file a novel foods dossier, the experience of previous successful applicants could provide lessons in the most effective and accessible approaches, said Karin Verzijden, attorney-at-law with AXON Lawyers, also speaking at the Fi Europe hybrid event – and there are also some new requirements that applicants need to bear in mind.

It is a notoriously long process, but there are a number of shortcuts and alternative routes to market available.

“It is realistic to count around two years for having an application granted,” Verzijden said. “It can go quicker, and it can take a bit longer, but in general that is a realistic average.”

Companies seeking novel foods approval must apply to the European Commission, which then usually asks for a safety evaluation from the European Food Safety Authority (EFSA). EFSA then has nine months to make that evaluation and another seven months to draft an implementing act, but the process typically takes longer than those 16 months because of stop-the-clock requests for extra information.

Is the ingredient definitely novel?

Before embarking on the process, Verzijden encouraged potential applicants first to approach their member state authority and ask if their product qualifies as a novel food. She said that in about 20% of cases, the authority concluded that the product was not in fact novel, thereby providing a shortcut to market.

“If there’s any doubt, and there’s a good chance it won’t be a novel food, it’s really worthwhile to go for this short track, which only requires a mini-novel foods dossier and is much quicker,” she said.

New transparency rules came into force on March 27, 2021 for novel foods, allowing for more confidentiality and data protection. Toxicology studies may be kept confidential, for instance. However, if EFSA decides to deny a request, the applicant has just two weeks to withdraw their application.

Another new development is an option for pre-submission advice from EFSA.

“Under the former novel foods regulation it was not possible at all to get to talk to EFSA prior to any application being made,” said Verzijden.

Verzijden also highlighted that EFSA must be informed of any studies carried out to support an application before they begin, meaning even before an application has been submitted.

The latest successful novel foods applications cover a range of foods, ingredients and processes, including for plant extracts, sugar from cacao pulp, and various edible insects. Once a food product is on the Union List of novel foods, any food company can market that product as long as it meets the conditions of use, so it is worth checking pending approvals, as well as the scientific literature that already exists around any particular ingredient.

“There are quite few applications pending the use of insects in food,” Verzijden said, adding that while there is quite of lot of safety data for some species, others may require further toxicology studies.

CBD applications are still pending, but several developments may speed their approval, she said, including recognition from the ECJ that CBD is not a narcotic, and the application of a softer regime for cannabis, the source material of CBD.

“I think this is going to help in getting these applications moving again,” she said. “At least that’s what the industry’s expecting.”

When it comes to insects, EFSA issued a positive safety assessment for the dried yellow mealworm in January 2021.

“Rumour has it that not only will this application be discussed at the PAFF [Plants, Animals, Food and Feed] Committee level, but also applications regarding other insects that are still pending for innovation at an EFSA level, so that is very exciting for the sector,” she said.