How the pandemic has affected food industry investment 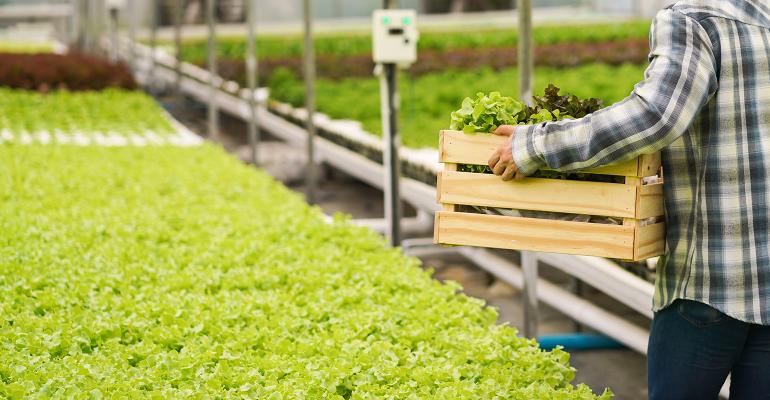 Covid-19 has had a major impact on investment in food and agriculture, with some areas growing much faster than before the pandemic, and a 15.5% jump in the value of deals across the sector.

Food delivery companies were among the most obvious contenders for investment during 2020 and raised a whopping $5.1 billion, but ‘midstream’ innovations between the farmer and retailer also received a sizeable boost, according to AgFunder’s latest analysis of investment in agrifood tech.

As the global crisis emerged, even multinationals faced ingredient supply and logistics hurdles, underlining the importance of diversified and efficient supply chains. Head of Media and Research at AgFunder, Louisa Burwood-Taylor, said increased investment in companies focused on supply chain efficiency was already on the cards, but the number of deals involving companies in this midstream category outpaced growth in the agrifood sector as a whole, up 30% compared to 2019.

“This is part of a longer term trend that could have been accelerated by Covid-19, but the need to increase efficiencies and digitise the supply chain was already there,” she said.

In total, tech companies in this category raised $5.3 billion in 2020 – including a $1.6 billion deal for cold chain technology specialist Lineage Logistics. 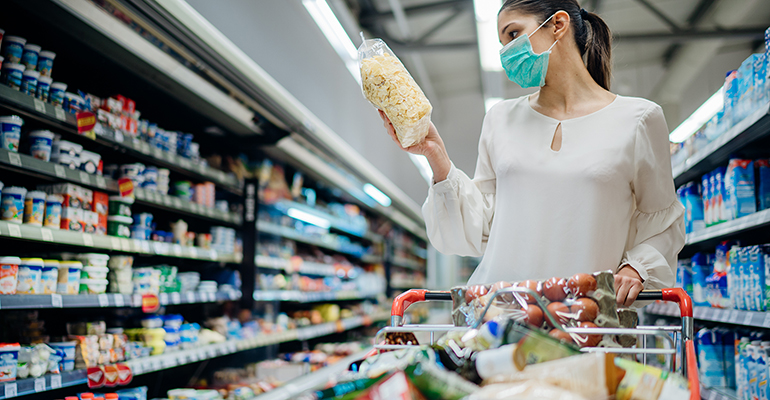 Alt proteins on the rise

Consumers placed more importance on food origins, too, and the trend toward food alternatives – whether protein alternatives, or alternatives to animal agriculture more generally – continued to grow. Investment increased sharply in alternative proteins and the technologies that support them, even though many of the companies receiving funding have yet to yield consumer-ready products.

“Alternative protein technology is advancing rapidly and we see more and more products in the hands of consumers each year, if not each month,” said Burwood-Taylor, adding that investment goes far beyond consumer-facing brands; companies right along the alternative protein supply chain stand to gain from rising interest in the sector.

“There is so much more scope for innovation in this category when you think about all the component parts of cell cultured meat as one example – the scaffolding and inputs needed to create that product – and then all the different types of animal products that can be replaced, there's still a lot of white space for innovation and investment,” she said.

Meanwhile, growth in early stage companies was muted at about 9%, which AgFunder said could be related to risk averse behaviour from investors during the pandemic. In other industries, early stage venture capital investment actually decreased. Another explanation for shifting investor interest toward later stage companies could be that the sector is maturing as a whole.

“Agrifoodtech is no longer an early-stage industry,” AgFunder said in its latest report. “The first wave of innovators across categories are maturing and raising larger growth stage rounds.”

According to Burwood-Taylor, the sector is still at the start of a steeper growth curve.

“We're just at the beginning of modernizing the food supply chain, from farm to fork; there is still much work to do be done to catch up with other sectors, in terms of tech innovation but also in terms of investment levels where agrifood is still underweight compared to others,” she said.