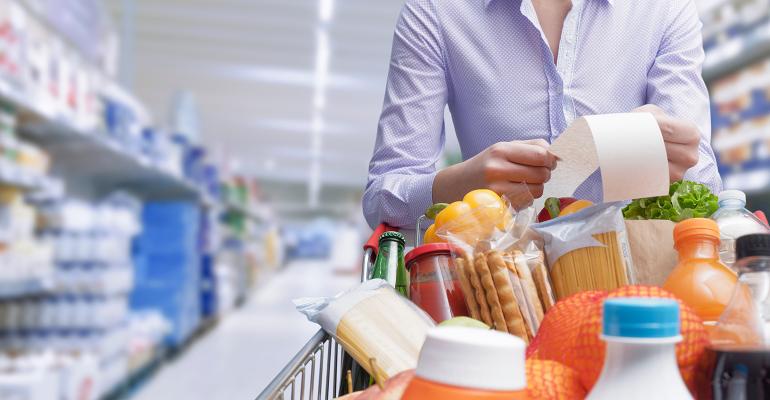 Rising food prices are impacting food industry players throughout the supply chain, from suppliers to manufacturers to retailers - and food inflation will not subside in 2022, say experts.

“The result is that energy, packaging, raw material, transport and personnel costs all skyrocketed at the same time,” according to Sebastiaan Schreijen, Senior Analyst, Consumer Foods at Rabobank.

Indeed, the food and agribusiness specialist says global food commodity prices increased 23% over the past year, fertiliser prices were up 164% and shipping costs rose 226%. By December 2021, figures from trade association FoodDrinkEurope suggested food prices for consumers in the European Union were up 4.3% while inflation was up 5.3% year-on-year.

Big brands like Nestle, Coca-Cola and Danone have raised prices to combat inflation and rising input prices. However, all food companies are engaged in difficult price negotiations with retailers. In turn, retailers have been reluctant to pass on too great a share of these increased costs to consumers due to competitive pressure. 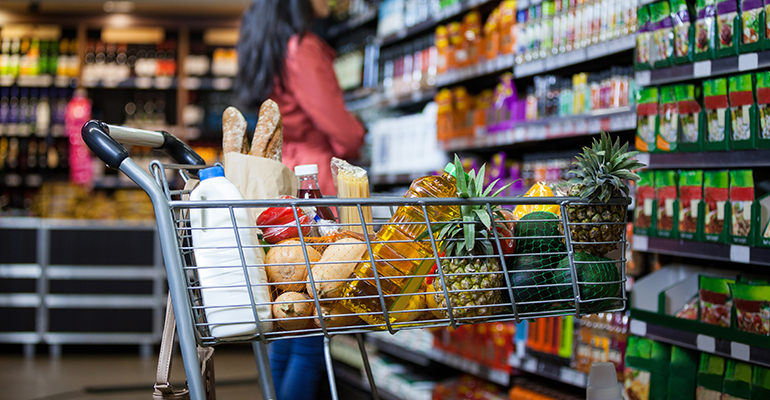 Also as a result of tense price negotiations, the Belgian supermarket chain Colruyt delisted Ferrero products, including Nutella, as well as Mondelez products, like LU, Milka and Oreo. Colruyt Group issued a profit warning in September last year, blaming inflation, suppliers’ price rises and fierce competition with other retailers. And German chain Edeka also took the decision to delist PepsiCo products due to a dispute over pricing in December.

In a Dutch article for Rabobank, Schreijen wrote:

“The impact of the increase in production costs is exacerbated by the strong negotiating position of the supermarkets. Retailers are buying time in these negotiations.”

“All the while the old prices apply, eating into the margins of producers,” he wrote.

Some retailers have criticised larger food and beverage companies as they have recorded a substantial increase in turnover. The Coca-Cola Company saw sales rise 17% last year, for instance. However, 2021 was a significant improvement over the previous year, when Coca-Cola profits were hard-hit by widespread closures in the foodservice sector. Nestlé has reported a 7.1% increase in organic sales for the full year, which includes 1.8% from higher prices, but its growth rate has slowed from 7.6% the previous year, and its operating profit margin has tightened.

“Our members are in the middle of the chain and it’s becoming increasingly challenging for manufacturers to absorb the significant input cost increases…As you can imagine, the issue of rising food prices is directly related to a substantial surge in most input cost categories.”

According to Rabobank, food inflation will not subside in 2022, as a cocktail of negative factors continues to support high prices.

“What we observe as food and drink industry is that the rate of cost inflation in the sector continues to rise across all the main inputs and this is in certain cases accompanied by supply shortages of key inputs.”