State of the industry: Moving beyond Covid-19 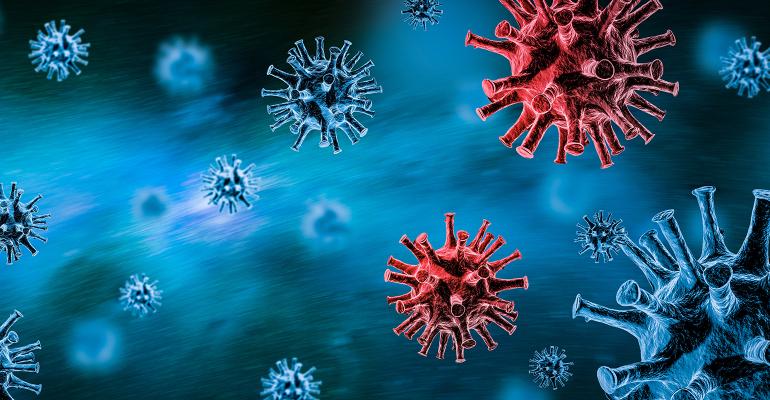 The food and beverage industry was designated as essential right from the start of the Covid-19 crisis, but manufacturers still have suffered big losses during the pandemic. What will it take to revive the sector?

For some food companies, at-home consumption has made up for the lack of sales to the hospitality sector, but others have struggled as a major income stream practically vanished. The impact of successive lockdowns and closures goes beyond restaurants and bars themselves, also affecting the food manufacturers that supply them with everything from basic foods like vegetables, meat, cheese and oil, to pre-packaged drinks, desserts and baked goods.

European trade associations have urged governments to provide both financial and operational support to the hospitality sector in particular to help get the whole industry back on its feet. In late January 2021, representatives from more than a dozen trade associations signed a joint letter calling for increased support for the entire value chain.

“Even though the food and drink industry has performed better than manufacturing in general, Covid-19 has negatively affected the production and turnover of our sector,” said Silvia Lofrese, Senior Manager Public Affairs at FoodDrinkEurope.

She said that what the association refers to as the ‘horeca’ sector – bars, restaurants and cafés – has been particularly hard-hit, especially when restrictions on movement and socialising have been at their most strict.

“Out-of-home consumption represents a third of consumers’ expenditure on food and drinks in the EU, so you can understand that restricting the horeca sector had domino effects on the food and drink supply chain,” she said. 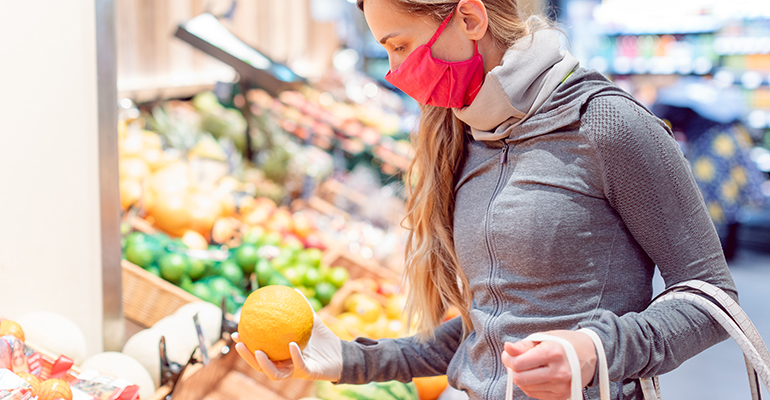 “Soft drinks sales in hospitality declined by £1.71bn between March 2020 and August 2020, compared to the previous year,” he said, citing figures from market researcher CGA.

However, there are bright spots for beleaguered soft drink makers.

“With consumers being told to limit their outings, the trend for the ‘big shop’ has returned,” he said. “One manufacturer reports that its dilutables sales rose by 24% in 2020, while others have reported that demand for future consumption packs, such as large PET formats, multipack cans and glass bottle multipacks, has significantly increased.”

Lofrese said that initial measures taken on a national level to counter the spread of the virus inadvertently caused problems for the delivery of food and ingredients – especially those that relied on smooth border crossings – but these had been resolved.

“The establishment of the "green lanes" and the recognition of the agri-food products and workers as essential helped solve the initial bottlenecks and promptly restore the necessary smooth functioning of the single market,” she said, adding that dialogue between EU institutions and associations had helped keep trade flowing.

Despite the hope that current vaccination programmes might restore some degree of normality, the crisis continues. As an essential industry, workers are particularly at risk. Indeed, dozens of clusters have been linked to food retail outlets, food processing and meatpacking plants around the world, highlighting employee insecurity right from the beginning of the outbreak.

FoodDrinkEurope would like to see better protections put in place.

“Looking forward, we support the call for measures to ensure the recovery of the hospitality sector,” said Lofrese. “We also call for agri-food workers to be prioritised in national vaccination strategies, reflecting the fact that agriculture and food were considered as essential sectors, outside the health sector.”