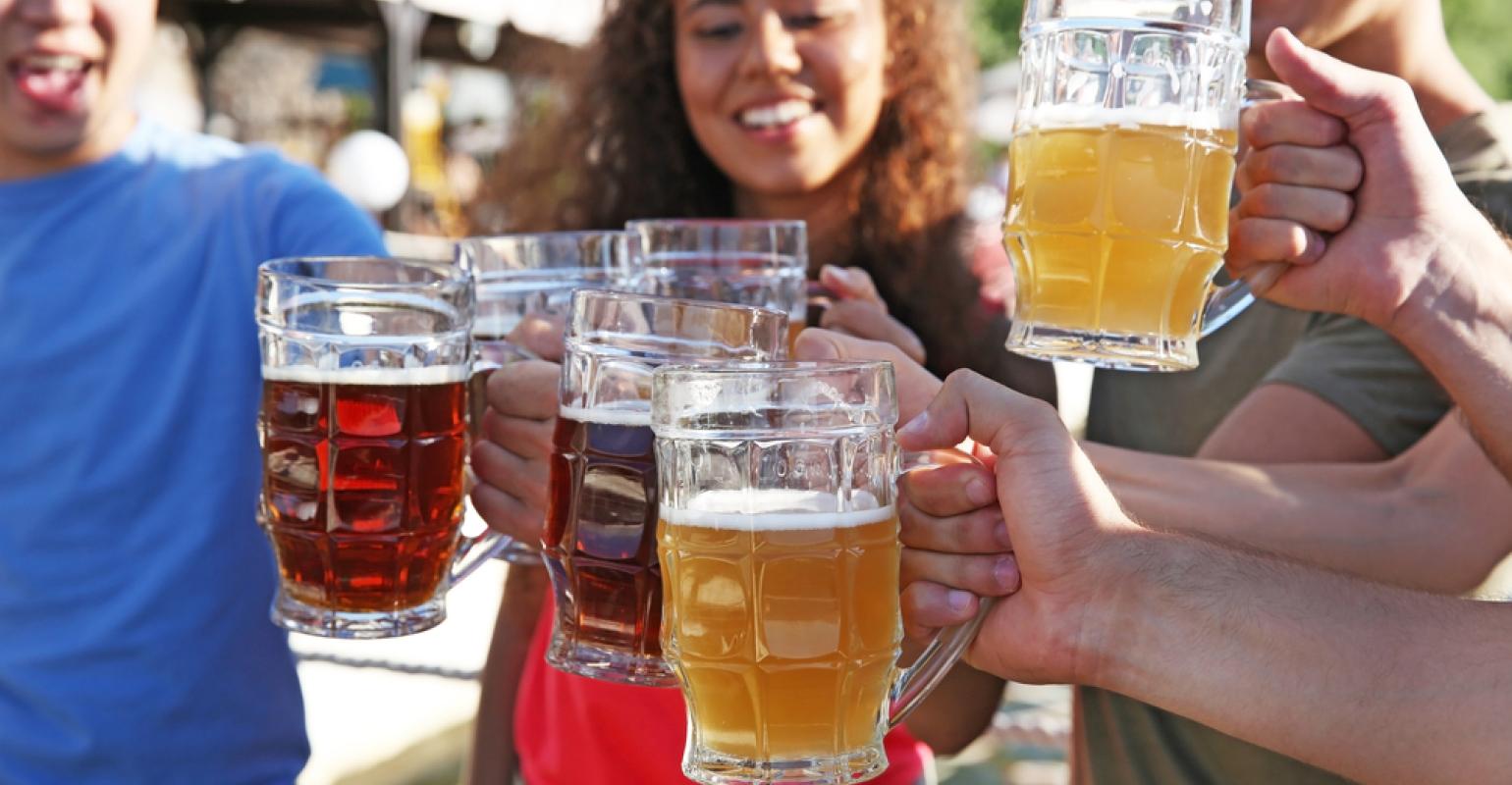 New technology based on artificial intelligence could accurately predict future taste preferences among specific groups, allowing food and drink companies to get ahead of the next big trend and better target new product launches.

Jason Cohen is CEO of Analytical Flavor Systems, a New York City-based start-up that launched its Gastrograph technology in 2013. The system works with data on flavour, texture and aroma mapped on radar charts by trained sensory panellists – but it goes further, also taking into account likes and dislikes, demographic information, smoking habits, socioeconomic status and more. It then forecasts how taste preferences among different groups are likely to evolve.

Unlike data from market research firms, the Gastrograph system aims to model the future, rather than taking a snapshot of existing trends. After all, the flavours that interest consumers today may not be the same tomorrow.

“A lot of companies make the mistake of releasing a ‘me too’ product,” said Cohen. “We help them to be ahead of the curve…The biggest thing for us to communicate is that all of the taste analysis in sensory science and in the food and beverage industry is empirical. We have turned flavour, aroma and texture into predictive analysis.”

AI could lead to hyper-personalised flavours

Although supermarkets are full of products that most consumers like, Cohen argues there are very few that people really love. He suggests future food and drink launches could be much more personalised, tailored to the very specific taste preferences of narrow demographics.

“We used to have no beers targeted to the Mexican American market,” he explained. “Now there are, but there are none for Asian Americans or Muslim Americans – what do they like to drink? As this technology spreads across the industry you are going to see a lot more products that people in those cohorts love.”

For food and drink companies, the technology aims to make success more predictable. For example, a company could launch a new fruit-flavoured beverage targeted at middle-aged Japanese women, having identified a specific flavour, aroma and texture that people in that demographic will enjoy.

Cohen says it solves the problem of the notoriously high failure rate for new product launches in the food and drink sector, and could also allow companies to reinvigorate brands that have fallen out of favour.

Taste, aroma and texture are easiest to analyse in homogenous products, meaning beverages are a natural target for the technology, but analysis is also possible for many ready-to-eat foods. So far, the company has worked on tea, chocolate, beer, low- and no-sugar soft drinks, energy drinks, coffee, corn chips and baked goods.

“We want to be the de facto standard for creating new products,” Cohen said. “Our goal is to be so good that all new products are produced using our system. And we are well on the way to achieving that…We are literally helping the industry increase its success rate.”

As a result, he predicts that manufacturers will be willing to spend more on innovation and NPD because the return on investment will be demonstrably higher. Companies will be able to release microtargeted foods and drinks with much lower risk.

“The goal is that better flavour and better food is better for everyone,” he said.

Focus on storytelling: How to connect with consumers
Feb 23, 2021