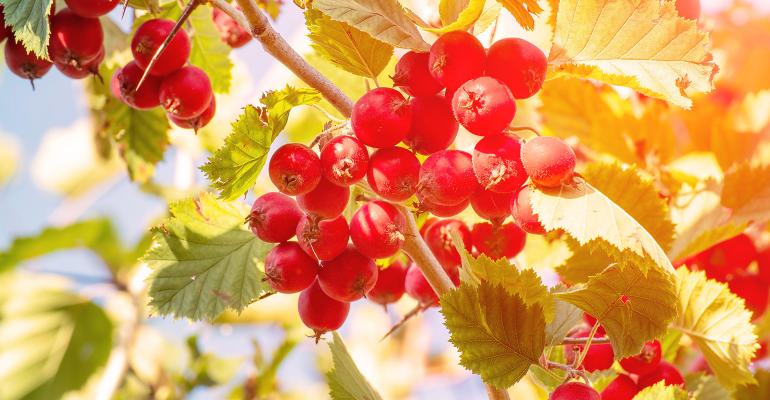 Different kinds of light stimulate plants to produce certain colours, flavours and nutrients – raising the possibility that ‘light recipes’ could help growers target precise compounds, many of which could be of interest for the food industry.

Plants respond to light in different ways, with more blue wavelengths in winter and more red wavelengths in summer, for instance. Different kinds of light prompt different responses, and plants produce various compounds such as sugars, pigments and antioxidants as a result. UK-based Vertical Future is among those working to boost desirable compounds in food crops in through their responses to light intensity and wavelength at each stage of growth.

“What we have done is develop a lighting system that allows you to have absolutely fine control over every part of the light spectrum,” said Jen Bromley, the company’s Head of Plant Research and Development. “…You can mimic a normal day period; mimic winter and summer; you can change the intensity and colours at any time during its growth. Combined with vertical farming, it allows us to have a very high degree of control.”

She explained that vertical farming has started to scale up in many parts of the world, and it offers a controlled environment, which means growers can target very specific compounds with fewer inputs and less waste. The company’s system is fully automated and energy efficient, and uses sensors and integrated software to produce specific ingredients.

Speaking about the potential for food ingredients specifically, she added:

“If you have a much more reliable and expected yield, then you can de-risk the extraction process because your input material is much more stable.” 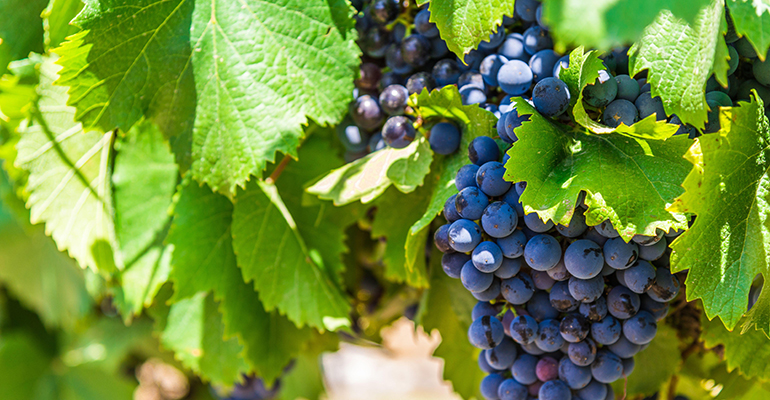 For example, increasing blue light around a plant can activate synthesis of anthocyanins, which are antioxidants that also produce red colours.

“You have got a nice double whammy of both health benefits and visual impact,” she said.

The advantages of stress

“Glasshouse growers have pioneered the use of light manipulation,” said Bromley, adding that a lot of research in this area has come out of the European Space Agency as it has explored the most efficient ways to produce nutrient-dense food in space.

Certain wavelengths of light improve yield, while supplementation with UV light – a stressor for plants – means plants produce secondary metabolic compounds to help protect their leaves. This can be used to make tastier herbs like coriander or sage, for instance, as they produce more flavonoids when UV is added.

Improved plant characteristics – whether for yield, better nutritional content, flavour or appearance – hold wide appeal, but vertical farming is still in its infancy in Europe. Vertical Future envisages a future in which this highly efficient method of crop production will enter the mainstream. It already has systems installed in several locations in the UK and its first large scale system is due for completion later this year.