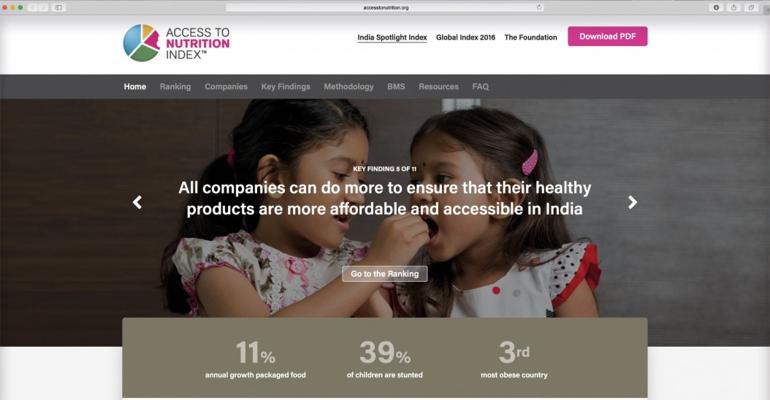 What's the best way to motivate food manufacturers to produce healthier products? Major investors use the Access to Nutrition Index to keep track of which manufacturers are already taking strides toward better nutrition for a healthier bottom line.

And as Rabobank predicts that companies are set to face increasing investor scrutiny over the nutritional content of their products - these rankings count more than ever.

Food companies have been under pressure to reformulate their products for years, but the tools used to encourage them often have been reprimands for falling short, such as taxes and advertising restrictions, rather than incentives to succeed. However, industry investors increasingly are using carrots instead of sticks, motivating the industry to produce healthier, more nutritious products with the promise of financial reward.

One example of positive motivation is the Access to Nutrition Index (ATNI), which has ranked the world’s 22 biggest food companies since 2013 to track the nutritional content of their products and incentivise them to do more. In 2018, all companies had improved their average score, but still less than a third of the more than 23,000 products assessed met the Access To Nutrition Foundation’s definition of a healthy product.

“If companies invest in nutrition there will be more and more commercial opportunities, and of course investors are also looking in this direction,” said Inge Kauer, Executive Director of the ATNF. She says the index stimulates positive change by providing benchmarks to companies, and the ranking system takes advantage of their natural tendency to compete with each other.

Providing even greater motivation, the ATNI Foundation has attracted more than 50 investor signatories that claim to use its reports to help guide investment decisions. Investors include some major players, such as the Dutch pension group PGGM, AXA Investments and BNP Paribas Investment Partners, and together manage assets worth more than $5 trillion.

According to Rabobank, “Such mainstreaming […] offers up the prospect that in the future companies will face growing investor scrutiny over the nutritional calibre of their product portfolios by both impact investors and Joe public.”

Kauer said companies that score low on the index often faced questions from investors, the media, civil society organisations and even their own employees, and this has driven them to improve.

“We see in our research that industry takes seriously nutrition-related risk,” she said. 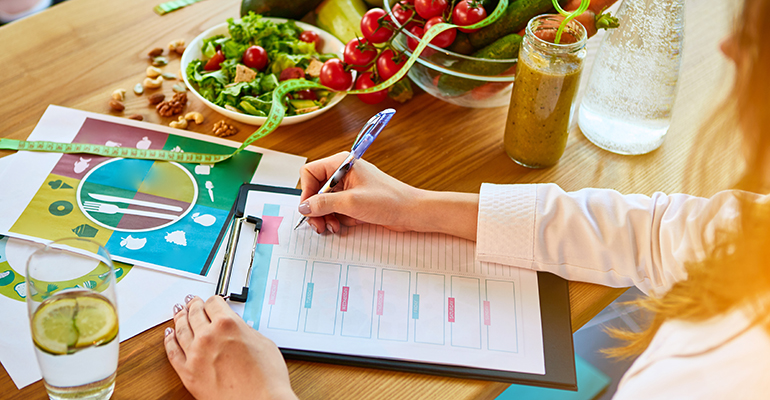 The risk includes lost sales as consumers move toward healthier foods and drinks as well as appearing less attractive to investors, but from a business perspective, it is much broader than that.

“We see legal and regulatory risk,” she said. “Governments are trying to claim that companies are responsible for increased medical expenditure…There’s more and more public and media awareness of companies contributing to poor diets – but we also see a lot of opportunities for companies that are introducing new products and improving nutritional profiles.”

Socially responsible investment is not new, but it is increasingly entering the mainstream, and similar investor decisions have been shown to make a difference. For example, Norway’s public investment fund – the world’s largest – pulled funds out of 23 Southeast Asian palm oil companies in 2013, claiming that they produced palm oil unsustainably. The announcement spurred some major producers to improve the sustainability of their oil and end deforestation, including the world’s largest palm oil producer, Wilmar International.

ATNI’s hope is that pressure from investors will have a similar effect on the nutritional content of processed food and drink.