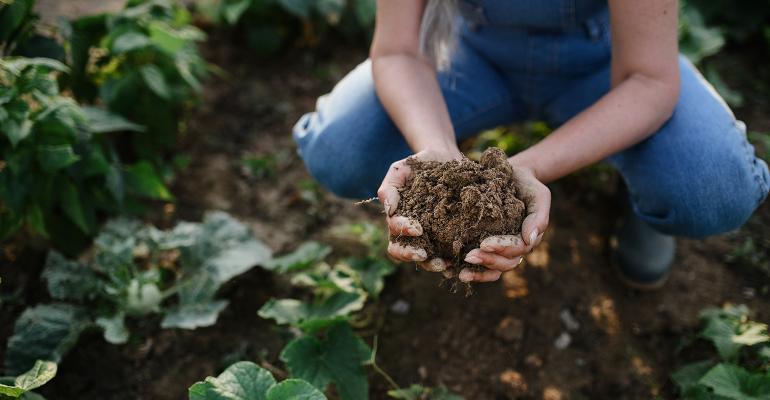 The preliminary study, published in PeerJ, looked at the nutritional content of peas, corn, sorghum and soybeans grown in ten different locations across the United States over at least five years. Compared with the same crops grown using conventional methods on neighbouring farms, the researchers found those grown with regenerative methods on average contained more of the minerals magnesium, calcium, potassium and zinc, as well as more vitamins, including B1, B12, C, E and K, and phytonutrients. Crops grown on the regenerative farms were also lower in compounds generally considered more harmful to health, such as cadmium, sodium and nickel.

Lead author David Montgomery, a professor of Earth and Space Sciences at the University of Washington, designed the experiment when he found a lack of studies related directly to how soil health affects crops’ nutritional content.

“Across the board we found these regenerative practices imbue our crops with more anti-inflammatory compounds and antioxidants,” he said. “…It may be that one of our biggest levers for trying to combat the modern public health epidemic of chronic diseases is to rethink our diet, and not just what we eat, but how we grow it.”

The study’s authors concluded that soil health could be a more pertinent marker of foods’ nutritional content than the more usual distinction between organic and conventionally grown crops.

Indeed, certified organic foods sometimes fall short of consumer expectations, as they may rely on ingredients imported from multiple countries, or on hydroponics – practices that arguably do little to improve agricultural conditions. In addition, researchers increasingly are making the case for assessing soil health rather than looking at organic vs. conventional crop status when assessing crops’ nutritional composition. 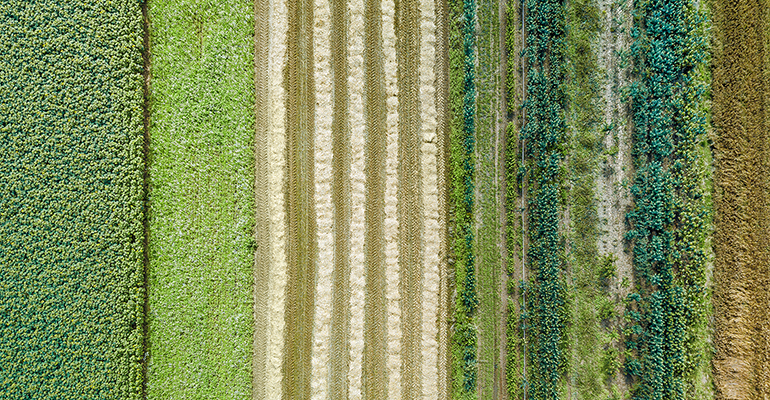 Regenerative agriculture has become part of the sustainability strategy for some major food and beverage companies, too, as multinationals have been talking up their need to have a purpose, according to a recent Rabobank survey. Mondelez, Valio, General Mills and Danone are among those to have embraced the concept and are working to encourage practices that improve soil health. The UN Food and Agriculture Organisation also has underlined the urgency of the situation, having calculated that the world’s topsoil could more or less disappear within 60 years in many regions, while it takes 1,000 years to create just three centimetres of topsoil.

Although food companies’ commitments are important in transitioning to more sustainable practices, farmers themselves also must be convinced that they will not lose money in the transition process. While organic certification is among the most well-defined indicators of sustainable farming practices, regenerative farming appeals to farmers because they do not need to wait to start communicating their approach. And according to a recent report from Systemiq, regenerative practices can provide both economic and ecological benefits.

“Regenerative agriculture can benefit many more farmers if they can be persuaded that it is in their economic interest to do so,” it said. “Consequently, it is necessary to develop an approach to regenerative agriculture that retains profitability throughout the transition, thereby making it possible for farmers to change their practices even without the additional incentive of a price premium, certification or subsidies.”

The authors of this latest study argue that crop breeders’ long-standing focus on increasing yields has come at the expense of nutrient density.

“Our results suggest that farming practices that affect soil organic matter and microbial communities are under-appreciated influences on crop nutrient density, particularly for micronutrients and phytochemicals relevant to plant health and chronic disease prevention in humans,” they wrote.