Investors back a boom in plant proteins 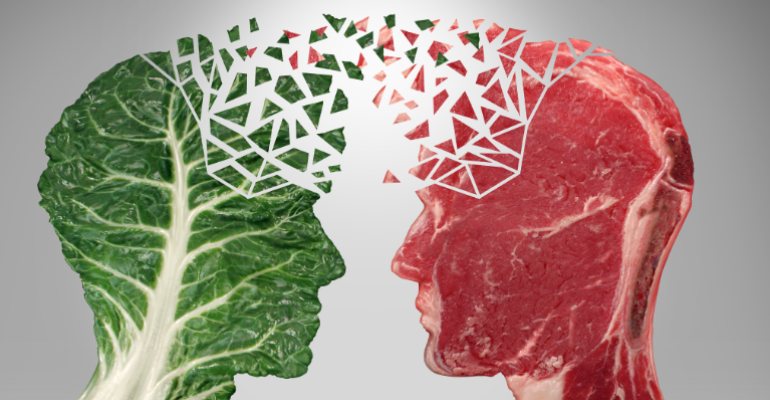 Plant-based protein is not just a consumer trend – it is also a major new investment theme, attracting billions from venture capital funds and tech investors around the world.

Investors are always on the lookout for emerging ideas with the potential to disrupt the status quo and bring big returns. Plant-based and alternative proteins are poised to do just that, as a perfect storm is brewing to boost market demand, according to Niccolo Manzoni, founder of venture capital fund Five Seasons Ventures. The fund looks at the entire food supply network, from farm to waste, but with a primary focus on changing diets, from functional foods to new protein sources.

“We believe the time is now for alternative proteins,” said Manzoni.

Global incomes are rising, leading to increased demand for protein in general, he explained. But many consumers have become more aware of meat’s impact on their health and the environment, leading to a greater role for plant-derived proteins, which already account for 2.1% of total meat sales.

Manzoni points out that just a handful of Californian firms attracted more than a billion dollars in investment in the past year alone. Beyond Meat – the company behind the ‘bleeding’ plant-based burger – is one of the fastest growing food tech companies in the world, but is the trend here to stay?

“Big food companies are losing trust,” he said. “…We think the future is early stage companies that have managed to make plant-based products that taste good and have managed to create tribes around their brands.”

Big Food manufacturers are trying to keep up. Unilever recently acquired 'The Vegetarian Butcher' and Nestle announced plans to launch its ‘Incredible Burger’ in a bid to compete with the likes of Beyond Meat.

The retail sector also has a strong role to play, and many are making more shelf space for vegetarian protein products to reflect increasing demand. The French retail giant Carrefour, for example, has said it aims to double its vegetarian range and plant-based meat alternatives by June 2019.

For start-ups in the sector, the cost of production is likely to come down as the industry scales up, and time from prototype to market is faster than ever before. And as major retailers get on board, the price to the consumer is likely to become more favourable relative to the price of meat, which continues to rise in many parts of the world.

“Of course consumers are looking for alternative proteins at a better price point,” Manzoni said.

Although he added that consumer health tends to be the most important factor for those looking to eat more plant-based products. Meanwhile, sustainability was “only marginally important” to the average consumer.

And it is the average consumer – rather than a vegetarian or vegan consumer niche – to whom companies increasingly are targeting their new plant-based products.

“The ‘v’ word is banned for most of those companies,” said Manzoni. “They just want to create products that taste good and can be used and shaped like meatballs or chicken strips.”