How regulation affects beverage reformulation – for better or worse 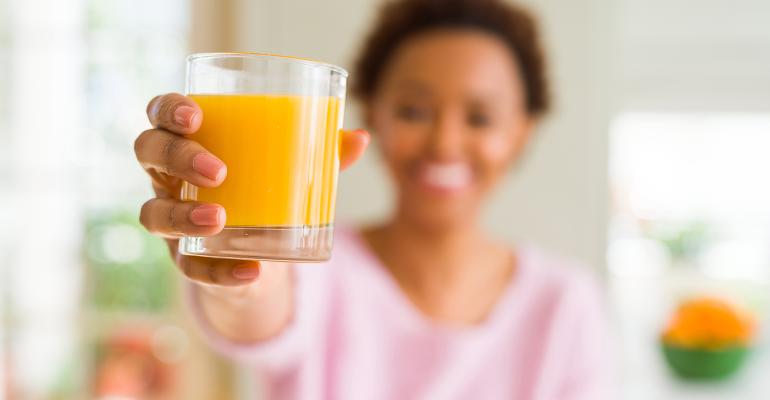 Soft drinks, fruit juice and sports nutrition products are all working on reformulation for healthier and more sustainable products – but each product category has its own approaches and challenges, raising questions about blanket requirements for the industry as a whole.

At a Fi Europe panel discussion entitled ‘The role of reformulation in sustainability and health’, advocates of the sports nutrition and fruit juice sectors outlined how rules on sugar content, health claims and marketing could have unintended consequences for manufacturers and consumers, while the soft drinks industry would like to see faster progress – and better incentives – for sugar reduction and more sustainable practices.

The Nutriscore front-of-pack labelling system, which rates foods and beverages from A to E, may actually be a disincentive to reformulation, according to Nicholas Hodac, Director General of UNESDA Soft Drinks Europe.

“For beverages we obviously do not argue with the A category being exclusively for water,” he said. “…The area where we believe there should be a better balance is in the other categories.”

For instance, if a beverage contains any sugar at all, even 0.1 grams, it would automatically get a C rating, and Hodac argues that this could cause confusion when consumers try to compare products containing very different amounts of sugar.

“Because the boundaries of those categories are so broad, even if we were to reformulate our labels by 30% we would still not get a better label, so there is no incentive to do reformulation if the scheme does not somehow incentivise that,” he said.

Dr Pedro Mena is Assistant Professor in Human Nutrition at the University of Parma and also represents the International Fruit and Vegetable Juice Association (IFU). Similarly, he considers the Nutriscore system to be a flawed tool for measuring nutritional composition.

“Nutriscore is oversimplification of all the nutritional information you may get for any food product,” he said, giving the example of olive oil, considered a beneficial ingredient in the Mediterranean diet.

Although governments are trying to encourage greater consumption of olive oil, it has the lowest possible ‘E’ rating in Nutriscore.

For fruit and vegetable products, juices are classified as C if they are 100% fruit juice, and D if they are nectars, based on their sugar content and fibre content.

“It’s hard for the industry to live with these two aspects,” he said. “You are just considering sugar as a negative aspect and fibre as a positive aspect, but juices are more than that. We have vitamins, we have minerals, polyphenols, plant bioactives…Trying to simplify the whole nutritional profile of juice in just two items is an oversimplification.” 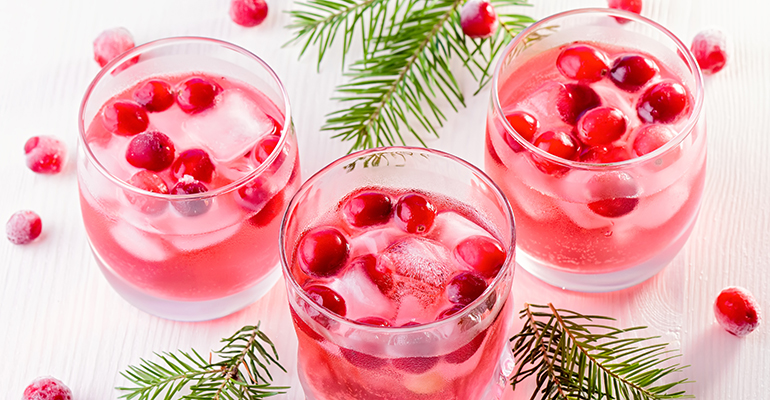 While the system has the potential to create hurdles for producers of soft drinks and juices, some in the sports nutrition sector may face insurmountable roadblocks.

“We are hoping sports nutrition products will be exempt from front-of-pack nutrition labelling,” said Claudia Mucciardi, Vice-Chair of ESSNA, the European Specialist Sports Nutrition Alliance. “In sports nutrition, many products are formulated with a specific function in mind and could potentially have higher levels of sugar or salts.”

Sports nutrition used to have its own legislation, but now is governed under laws for general food or nutritional supplements. And from 2022, the European Union is set to restrict the use of health claims unless products adhere to a healthy nutritional profile, meaning that foods and drinks that are high in sugar, salt or saturated fat will not be able to carry health claims at all.

“Some health claims are approved and are in use, but they are specifically for products that are higher in sugars and sodium,” said Mucciardi. “So if you think about the carbohydrate electrolyte drinks, there are two authorised health claims used in Europe, one on improved endurance, one on hydration, and both of those have very clear compositional requirements in their conditions of use for the claims.”

She explained that despite the claims having been approved with high sugars and sodium among their conditions of use, under the new rules, those health claims will never be able to be used.

“Our ideal situation is exemption. It’s not an impossible ask,” she said, noting that when sports nutrition was absorbed into general food law in 2016, the European Commission said the specificities of sector would have to be taken into account.

“These are not products that are geared toward the general population,” she said. “The products are marketed toward healthy, active adults engaging in physical activity. A lot of them already have a decent understanding of nutrition, and health claims are already very strict.”

Meanwhile, Hodac said UNESDA does in fact support a European harmonised front-of-pack scheme under EU governance, with the aim of encouraging healthy choices as well as reformulation. It set its own target to cut average sugar content in beverages by 10% from 2015 to 2020, and had achieved a 14.6% reduction by 2019. It then made a new commitment for another 10% reduction by 2025.

“The challenge we are having is we are the only food category that has made commitments at a European level to reduce sugar,” Hodac said. “We need more food categories to do the same.”

Fruit juice may come up against additional barriers as companies reformulate, however.

“There are companies trying to turn sugar into inorganic acids,” Mena said. “Then we have a problem in the regulation, because we cannot transform anything that is in the fruit when juicing it. It cannot be called ‘juice’…Rather than trying to simplify information, we should focus more on educating the consumer.”

When it comes to sustainable practices, all three organisations are working on various parts of their supply chain.

“ESSNA has a sustainability pledge in the final stages of development,” said Mucciardi. “Due to its wide and varied membership, it covers five different areas: ingredient sourcing, animal welfare, energy, packaging and waste management.”

Meanwhile, the IFU is focused on using all fruit material for a truly circular economy, including recovering bioactives for use in other foods or supplements, and fibre, perhaps even for use in the fruit juice packaging.

“This is nice even from a philosophical point of view,” Mena said. “The idea is to recycle as much has you can.”

“We have a significant transformation that is happening in our society and in our industry,” said Hodac. “Our industry is demonstrating that it is part of the solution. Some think we’re not going fast enough, but watch this space.”