Can insect protein find its place in processed foods? 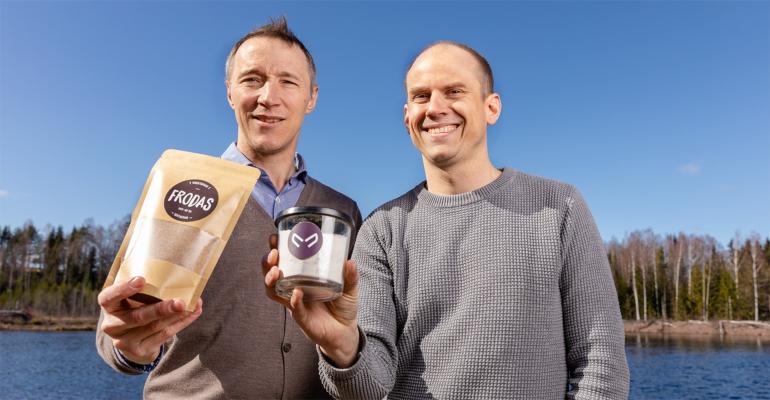 With interest in sustainable eating on the rise, can insect protein finally shake off the novelty factor and find its place in processed food products? “Absolutely,” says this Swedish startup. “Our protein extraction know-how is an enabler.”

Insects have attracted a lot of attention as a sustainable source of animal feed, particularly in Europe, which is not self-sufficient in protein and relies on soy imports for feed.

More than 5,000 tonnes of insects have been commercialised by European insect producers since July 2017 when the EU approved the use of insect protein in aqua feed, according to a survey by Brussels-based trade association, the International Platform of Insects for Food and Feed (IPIFF).

However, demand for insects in food also has potential, says IPIFF, which predicts European insect production will increase to around three million tonnes by 2030, of which 10% will be used exclusively for food.

One Swedish startup, Tebrito, is getting ready to meet this demand.  It has developed a proprietary process that allows it to extract an 88% protein-rich ingredient from mealworms (Tenebrio Molitor). The final ingredient is a tasteless and odourless powder that is neutral in colour and highly nutritious.

“[Our] insect protein has almost limitless applications in the food and beverage industry,” Bertrand Giorgi, the company’s COO, told Fi Global Insights. “The essential amino acid index is on a par with beef (1.6) and the high-quality powder has no taste, smell or odour. With its very good palatability and digestibility, it’s a virtual plug-and-play protein delivered.”

Tebrito worked with R&D experts at the Swedish University for Agriculture for two years in order to perfect its proprietary method for protein extraction, and also extracts oil and chitin from mealworm.

“The oil can be used as a palm oil substitute, and even butter! From insect oil we can isolate lipids that represent an easily digestible source of energy with high lauric acid content. Chitin has plenty of application possibilities from surgery thread to water-repelling fibre in the textile industry.”

It is currently involved in development projects with several food players in Scandinavia for products ranging from high-protein foods to a simple broth, and is also working with the Swedish innovation agency, Formas, to develop insect-based food products. Tebrito was also selected to take part as finalist in the Startup Innovation Challenge held at Fi Europe CONNECT 2020. 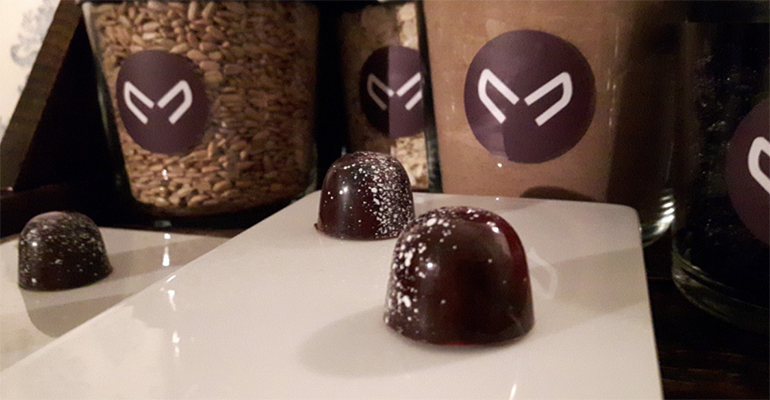 Although public interest in sustainable foods and plant-based or meat-reducing diets has exploded in recent years, it seems insect protein has not attracted as much attention as plant-based proteins or cell-cultured meat.  However, Giorgi says this is more of a media perception than an industrial reality.

“Insect companies are developing capacities, setting up an industry to offer quality substitute to soy for animal nutrition. This is especially true for aquaculture and pet food. Despite giant capitalization, we still haven’t seen a consumer leaving a shop with a cell-cultured burger patty in his shopping bag."

"On the contrary we see consumers gladly adopting insect-fed salmon or trying insect-based food they can afford and enjoy.”

Nevertheless, the entomo-entrepreneur admitted that, so far, insect protein has struggled to find a place in processed food products.

“This is precisely the pain that Tebrito wants to solve. Our industrial scale ambitions combined with our extraction know-how is an enabler.” Giorgi said.  “The challenge was to make insects invisible to help Western customers get over the ‘yuck’ factor and directly consume insect protein as part of their food [rather than] a feed ingredient for animals to be later consumed.”

Tebrito has built its business on a circular economy model, sourcing left-over cereal and discarded vegetables to feed its insects. It is also in the process of exploring feed-grade by-products from the pulp and paper or beer industry to give its mealworms.

Going forward, the company intends to establish a network of medium-sized units to grow its insects, collaborating with processing centres to optimise the supply chain by keeping feed sourcing local, reducing capital requirements and keeping transport to a minimum.

“Lots of options are still open but we want to be a truly climate-smart alternative, in price and quality, to existing protein solutions in the market segments [where] we operate,” Giorgi said.

Food manufacturers using insect protein in their products in the EU have faced regulatory hurdles with the ingredient deemed to be a novel food. However, Tebrito does not see this as a significant barrier to doing business.

“The EU has put a lot of emphasis on insects in the frame of the Green Deal and Farm to Fork strategies, [and] the EU Novel Food Act does not seem to be a barrier, rather a sound platform to provide safety and transparency to the growing insect food industry,” Giorgi added.