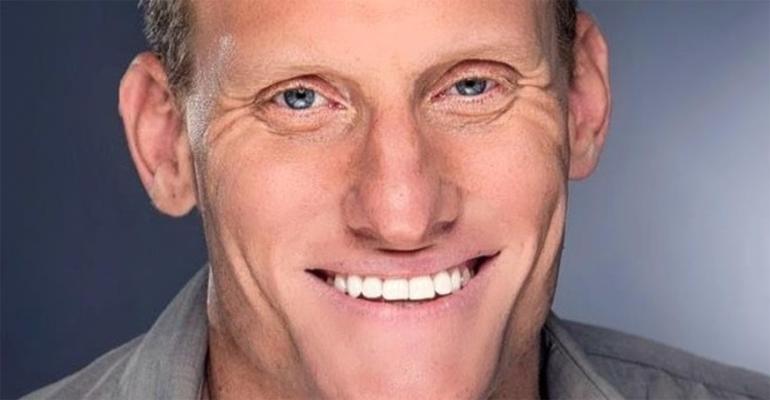 Improving enzymes – and creating new ones that don’t exist in nature – is the cleanest and most efficient way to improve the food we eat, according biotech firm Enzymit.

The Israeli company, announced as The Most Innovative Technology or Service Supporting the F&B Industry winners at The Fi Global Startup Innovation Challenge 2020, develops computational protein-design algorithms that it uses to build tailor-made enzymes. Using these enzymes as biocatalysts for other chemical reactions, Enzymit can help suppliers scale up production of high-value molecules that have supply chain issues. Producing the best-tasting stevia molecules that exist in tiny quantities in the natural stevia leaf, is one example.

Co-founded just one year ago by Gideon Lapidoth, its CEO and CTO, and Dror Baran, head of R&D, the startup completed pre-seed funding in May this year, and is already working with a number of companies, including an Israeli cell-cultured meat company and an international flavour and fragrance house.

According to Lapidoth, enzymes bring speed and precision to new product development. While the typical R&D process can span months and even years, Enzymit says it can reduce this to a matter of months. The CEO said traditional chemistry is inefficient because the process may not create enough of the desired target molecule and can also produce off-products that are both harmful to the environment and expensive to remove. Using enzymes allows for a cleaner, cheaper, and more exact manufacturing process, he said.

“Enzymes are biomolecules that make other molecules – like tiny machines that process other materials – and they allow you to be super precise,” he told Fi Global Insights. “It’s great in theory but the problem is that currently most enzymes we use are derived from nature and you don’t necessarily find the kind of enzymes you need to make the kind of molecules you want. That’s where we come in; we have the technology to create enzymes you don’t find in nature.”

In addition to creating new-to-nature enzymes, the startup uses its engineering software to make small tweaks to existing enzymes to make them more optimal. It can improve thermal-stability, expression, specificity, or activity, for instance.

Enzymit, category winners of the Startup Innovation Challenge held during Fi Europe CONNECT 2020, first designs its desired molecule virtually and then tests it in traditional biological experiments. In order to ‘bring to life’ its computer-generated design, it injects a natural organism such as bacteria or yeast with DNA, ‘hijacking’ its manufacturing facility and instructing the organism to produce the desired enzyme.

“The computer outputs a design, we translate that design into a DNA code and then feed that DNA code into bacteria,” Lapidoth explained. “Those last two steps might sound very sci-fi, but they are actually the more trivial ones. The real challenge is the design problem, and that’s what we are trying to solve. We want to make it a very automated and simple process, turning enzymes into a commodity and not a research challenge.”

“These tweaks […] are very hard to do using traditional methods. This new wave of technology where we can do it computationally is really revolutionising the industry,” he added. 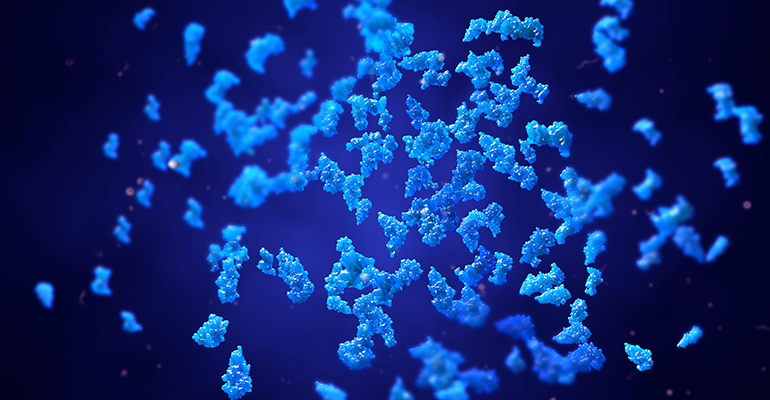 Novel enzymes offer applications in a number of industries, but the food and beverage sector currently has “the largest niche”, Lapidoth said. Enzymit has already completed a number of projects with manufacturers. One ongoing internal project involves creating enzymes to scale-up the production of low-calorie rare sugars, such as allulose and tagatose, and the sweeteners, stevia and monk fruit.

It also worked with a local cell-cultured meat company, helping its R&D team develop the protein that instructs the meat cells to grow – an essential step to scaling up production and reducing the currently prohibitively high costs.

“When you do the math and look at the economics of producing meat using their fermentation method versus what it costs to grow meat from a cow, there is no comparison. It makes more sense to go in that direction rather than traditional agriculture,” Lapidoth said.

“[Scaling up] is probably the biggest challenge for lab-grown meat but it’s a solvable challenge using our tools and hopefully, a year from now from this company or others will have lab-grown meat on shelves.”

According to Enzymit, the final product does not differ from the natural, target molecule.

“[Our] product molecule, say stevia, is completely identical to the molecule derived from nature. I know there are concerns about genetically modified organisms (GMO), but enzymes are usually used as processing aids, so they are not consumed. It’s not like GMO for plants because it doesn’t have any effect on the natural qualities of the product,” said the CEO.

Enzymit is aware that consumers may not perceive its process, or that of other biotech companies, as being natural – particularly when developing enzymes that do not exist in nature. However, Lapidoth does not see this as a barrier to manufacturers’ uptake because of the advantages its process offers, particularly in terms of resource-efficiency.

“The result of our manufacturing process is a healthier product. One of the problems with traditional chemistry is the need to use very harsh chemicals or detergents that then find their way into our drinking water and environment. Replacing those with enzymes has a long-term collateral effect [and] I hope that people understand and accept that.

“Regardless of Enzymit’s role in all this, I think this is the right way to go,” he added. “Fermentation is a way of producing something using yeast or bacteria and it can produce lots of valuable nutrients in a much more cost-efficient but also energy-efficient way.”