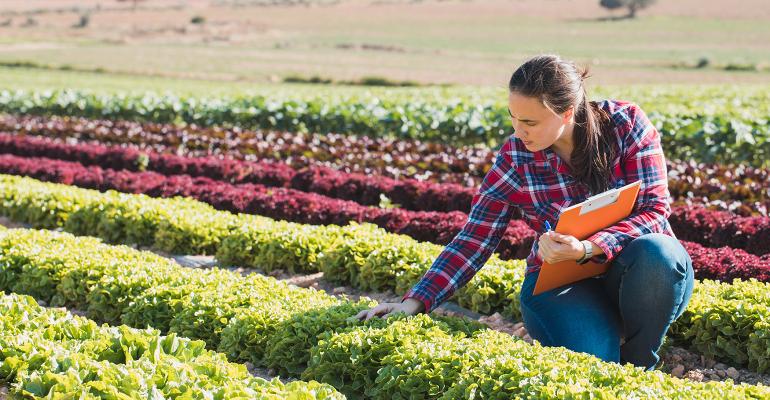 Regenerative agriculture is emerging as a way to go beyond standard ideas of sustainable sourcing – with some commentators suggesting that it could take market share from organic.

The term refers to farming practices that seek to renew and restore soil ecosystems, paying particular attention to soil health and carbon sequestration. AgFunder has called regenerative agriculture “one of the buzziest phrases of 2019” and has documented 70 investments in the sector worth a total of $47.5 billion – and that is just in the United States. In Europe too, several major food manufacturers have embraced the concept and are working to encourage better soil health practices, including Mondelez, Valio, General Mills and Danone.

This is becoming increasingly urgent, as the United Nations has estimated there are only about 60 years of farming left at the current rate of degradation – and it takes 1,000 years to create just three centimetres of topsoil.

No need for certification

Alexis Baden-Mayer is Political Director at the Organic Consumers Association as well as the Citizens Regeneration Lobby. She suggests that certified organic, grass-fed or pasture-raised ingredients can be a starting point for food companies interested supporting regenerative agriculture, but acknowledges that organic certification is not the only route to better soil management.

“Most grass-fed and pasture-raised farmers who sell direct to consumers see no need for certification,” she said. “They open their farms to their customers and answer questions at markets.”

Organic certification may provide the most well-defined indication of sustainable farming practices, “but consumers can also buy direct from farmers whom they know are using regenerative organic methods”, she said.

Baden-Mayer also notes that certified organic foods do not always live up to consumer expectations, as a lot of large-scale organic production relies on practices like hydroponics or importing ingredients from multiple countries, which arguably do little to improve agricultural conditions.

“Increasingly, farmers are forced to participate in vertically integrated supply chains where they have little to no control over choice of farming methods,” she said. “The only farmers who are making a good living in regenerative farming are those who control their own processing and supply chains. Most of these farmers are small-scale.” 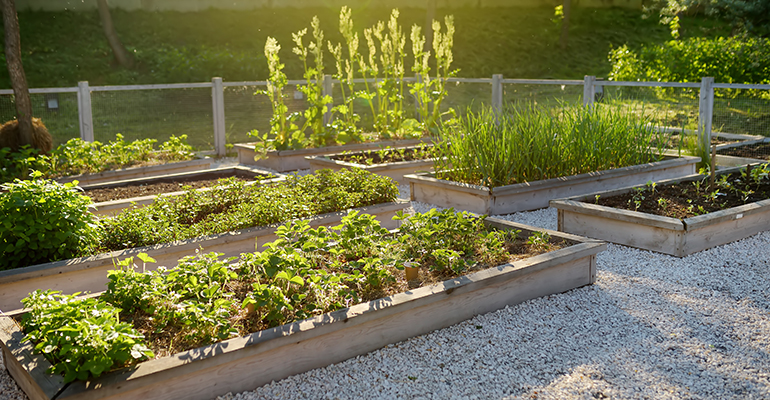 This is not to say that large companies cannot play a role. According to the latest Rabobank survey of food and beverage executives, multinationals have been talking up their need to have a purpose – and regenerative agriculture has become a feature of that strategy for some.

“Most companies’ purpose centred around leveraging their scale, what they were doing in terms of climate change, how they fared in sustainability rankings, and their precise targets around sustainability issues,” wrote Nicholas Fereday in his latest Rabobank Talking Points report, which highlighted a specific focus on regenerative agriculture.

However, while food manufacturers’ efforts are important, farmers themselves still need to be convinced that they can make the transition from conventional farming without losing money. In Europe, a recent report from Systemiq argues that the ecological case has been well-documented, but the economic case has been less well argued. It suggests that moving to regenerative practices can improve farmers’ profitability and business resilience – especially when considered at a local level, given different environmental and economic challenges throughout the region. And, unlike the transition to organic practices with a view to organic certification, farmers do not have to wait before they can communicate their approach.

Numerous consumer surveys have suggested increased demand for environmental sustainability, but the consumer is just one factor driving a growing market for foods and beverages produced using regenerative methods. Food companies’ efforts show they are increasingly aware of the need to invest in the soil – if they hope to continue in business for more than another 60 years.