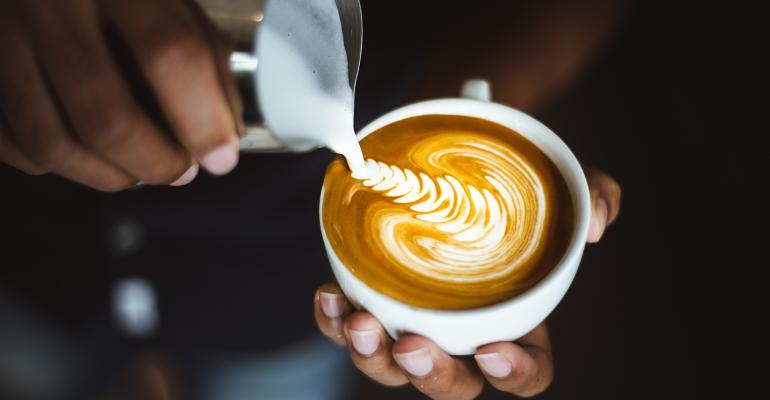 Coffee is one of the most popular drinks in the world, but concerns about the effects of excessive caffeine consumption have opened opportunities for alternatives that give a similar energising lift without the jitters, digestive complaints or bitter flavour.

Chicory root is among the best known alternatives, and has been roasted, ground and blended with coffee or used as a stand-alone substitute for hundreds of years, originally in the Netherlands, and later in the United States, and France, where Napoleon aimed to replace all coffee imports with chicory in a bid for greater self-sufficiency. Today, France, Belgium and the Netherlands are the top producers and Europe accounts for more than 95% of the world’s total, according to FAOSTAT figures. In recent years, consumers also have sought chicory coffee for its health properties, particularly as a source of the prebiotic fibre inulin, as well as a milder dose of caffeine.

However, while roasted chicory root remains popular, new ingredients and blends are coming to the fore that also aim to replicate the taste and experience of coffee.

Atomo is a US company making an alternative to coffee from date seed, chicory root and grape seed. The resulting product is ready-to-drink – rather than a powder for brewing or for instant use – and it contains added caffeine. The company is focused on the sustainability of coffee production, aiming to replicate coffee’s flavours and effects without any negative environmental impacts. Based on upcycled ingredients, Atomo also claims the taste profile of its coffee alternative lacks the bitterness associated with coffee, which most people don’t like.

Meanwhile, researchers are exploring other potential ways to produce a satisfying coffee-like beverage without coffee beans, with one recent study having produced an alternative by roasting adzuki beans (Vigna angularis).

Lead author Assistant Professor Dr Sibel Bölek, at the University of Health Sciences in Istanbul, said that although coffee is very popular, most people think too much caffeine can be harmful.

“Excessive caffeine consumption may increase stomach acid secretion, blood pressure, body temperature, blood sugar levels, and production of urine because of its diuretic effect,” she said. “When I observed the literature, I saw that adzuki beans contain similar aroma and flavour profile of the coffee after roasting.”

Indeed, she found compounds such as pyrazines, pyrroles and pyridines in roasted adzuki beans, which are those that are responsible for the pleasant aroma and flavour of coffee. 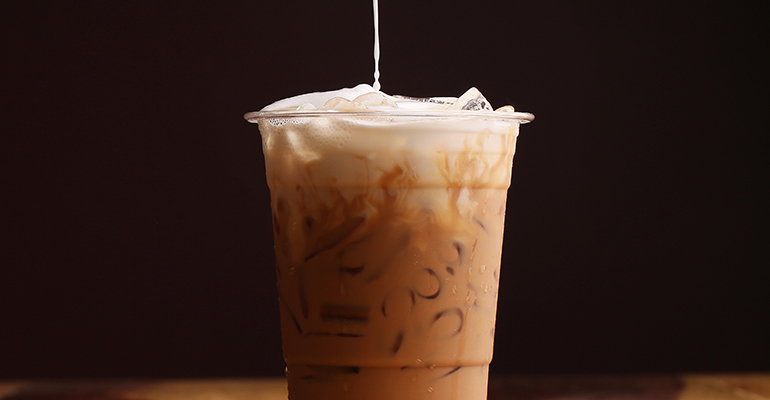 “Some herbal coffees are present in the market to reduce negative side effects of excessive coffee consumption, but their consumption is very limited because their taste is different from the typical coffee taste,” she added. “Since adzuki beans after roasting have a similar aroma and flavour to conventional roasted coffee beans, and they have a high antioxidant activity, they can be a promising caffeine-free alternative to coffee.”

A range of other options aims to reproduce the energising effects of coffee without necessarily replicating its flavour, and naturally caffeinated drinks such as matcha tea, yerba mate and chai tea are among those to have gained in popularity internationally in recent years.

Despite widespread concerns about detrimental health effects from traditional coffee consumption, a growing body of research has linked coffee with reduced disease risk, but its reputation as a vice has proven hard to shift. A meta-analysis published in the journal Annals of Internal Medicine, looked at coffee drinking and mortality among 450,000 European consumers across ten countries, and 185,000 multi-ethnic consumers in the United States over 16 years. It found an 18% reduction in risk of death among Americans who drank two or three cups a day. This was the same for European men who drank three cups a day, while European women’s risk was reduced by 8%.

This effect was present regardless of the caffeine content, leading the researchers to suggest the health benefit was linked to other compounds, such as flavonoids and polyphenols. Like coffee, plants commonly used in alternatives also have high levels of these, including chicory root, mushrooms, broccoli, and adzuki beans.