Focus on storytelling: How to connect with consumers 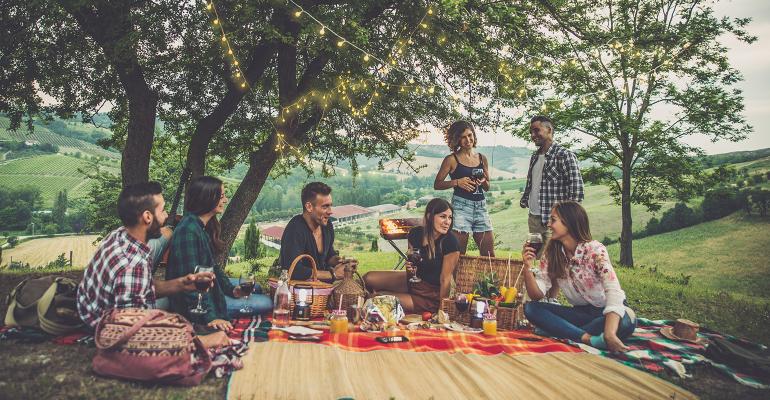 There's a lot of talk about how consumers value the story behind food ingredients and brands, but what does this mean in practice, and how have consumer priorities changed over the past year?

Innova Market Insights chose ‘Storytelling’ as its number one trend for 2020 – and then the related 'Transparency Triumphs' trend for 2021. It may be a related concept, but there has been a big shift over the past year in what storytelling means, particularly in light of the Covid-19 pandemic.

“I think with Covid, that everyone has learned the consequences of untruthful storytelling,” said Lu Ann Williams, Director of Innovation at Innova. “Of course people still believe their own versions of the truth but it’s a process, and as things become more and more transparent, it’s important to share the facts.”

She gives the example of the Dutch brand Tony’s Chocolonely, which recently was ousted from a list of ethical chocolate makers – Slave Free Chocolate – despite it having built its branding on putting an end to slavery in the chocolate industry. The decision to axe Tony’s from the list was because it works with Barry Callebaut, which has been accused of abuses in its supply chain, but Tony’s claims its cocoa is properly segregated and 100% free of slave labour.

“We deliberately chose to partner with Barry Callebaut to show that it is possible to be fully traceable while working with a large processor,”

the company said in statement.

“This way we show that every chocolate company can work according to our sourcing principles.”

Williams said this was a good example of transparent communication.

“The company made a gutsy PR move over the past month and there has been quite a lot of coverage of the company since then,” she said. “It will be very interesting to see how the consumer responds.” 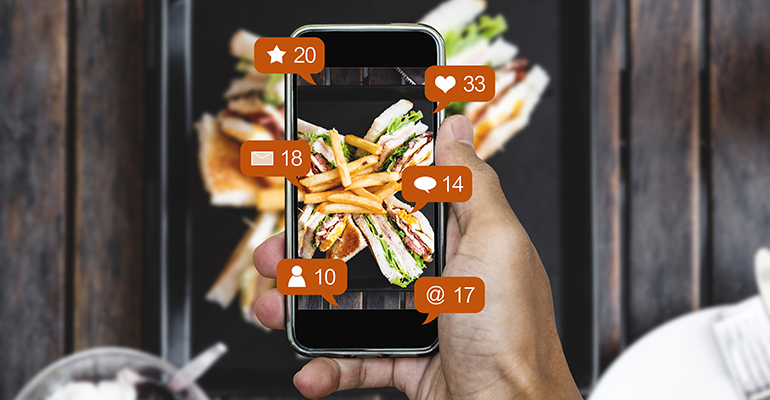 From provenance to welfare

According to Innova’s research, 60% of global consumers say they want to learn more about their food, where it comes from and how it is produced. In 2019, the market researcher said storytelling was focused on provenance, to communicate a range of messages about a product’s flavour, processing and cultural heritage, as well as its geographical origin. Now, consumer expectations have broadened to include aspects like animal and human welfare, supply chain transparency, plant-based nutrition and sustainable sourcing.

“It is not the number one or two purchase driver but it can certainly be the tie-breaker for consumers spoiled for choice,” Williams said.

“It’s certainly one of the reasons consumers connect so well with locally produced products. You can see the story when you drive by or you know someone involved in it; it isn’t just something on a website or in pictures on Instagram.”

When a company is defining the most important values for their brand, she said that connecting with the consumer was crucial – and the industry has not always succeeded. A decade or so ago, companies often highlighted carbon footprint when they talked about sustainability, but Williams says this is only just starting to become meaningful to consumers.

“All we seemed to hear about was carbon footprint,” she said. “No one knew what that was or how it was measured. Consumers certainly couldn’t relate to it.”

Around that time, UK food retail giant Tesco pledged to label the carbon footprint of its products, for example, but dropped the plan four years later, as it began to fully understand the difficulty of the task.

“Companies started looking for metrics and that’s when it became clear that companies had to do the best they could with the resources they use,” said Williams.

“…It has to be meaningful to the company and the brand and it has to connect to the consumer.”