Is the keto trend "here to stay" in Europe? 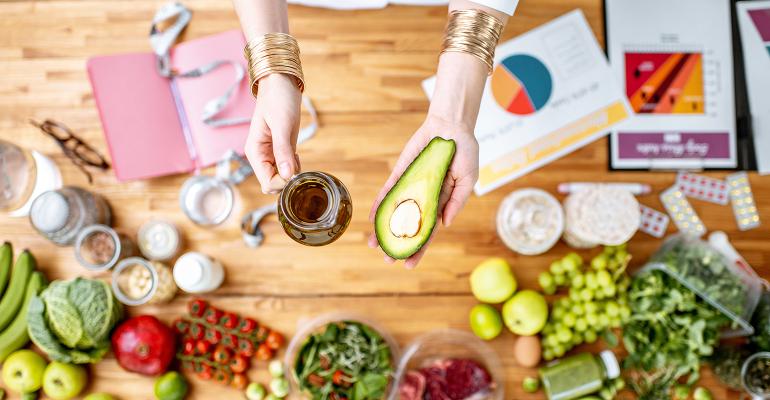 The high fat, low carb keto trend has exploded in the United States, and it is now beginning to take off in Europe – where food companies still are working out how to respond.

In the United States, the ketogenic diet trend undeniably has entered the mainstream, with even big companies like General Mills and PepsiCo launching product ranges over the past year to tap into growing demand. A ketogenic diet is very low in carbohydrates and high in fat with moderate amounts of protein. The idea is that such an eating pattern reduces blood sugar, forcing the liver to produce ketones from fat stores, which are then used for energy. Originally intended as a way to help control epilepsy, it since has become a popular dietary approach for weight loss, and keto enthusiasts suggest it also could help control diabetes and blood sugar levels.

Suzie Walker co-founded The Keto Collective in September 2020, and the brand is currently focused on keto-friendly snack bars. With a background in nutrition, she said she had always been an advocate of keto principles, but only recently has it become possible to launch products based on a keto platform.

“People understand it now; they know what you are talking about,” she said, adding that it was considered too extreme for a long time. Now, she says there is interest across Europe.

Google searches for ‘keto’ reached an all-time high in the US in January 2019. But in Europe, interest has lagged, peaking as early as June and July 2019 (France and Spain) and as late as January and April 2021 (the UK and Italy).  However, market researchers expect further – and impressive – growth. Fior Markets suggests the global keto diet market could reach a value of $17.8bn by 2026, growing at a CAGR of 7.1% from US$10.3bn in 2018.

“France has really surprised me about how much interest there was in the ketogenic lifestyle,” Walker said, naming Germany, Spain and Italy as other promising markets. Scandinavian countries are also ripe for keto innovation, she said, considering that they already have less emphasis on carbohydrates in their standard dietary recommendations. More generally, the rise of keto has come at a time when more consumers are embracing plant-based foods and dietary patterns, and as ideas about dietary fat have started to change.

“There is a better understanding that there are good fats and bad fats,” Walker said. “And there is a move away from high sugar and high carb products.” 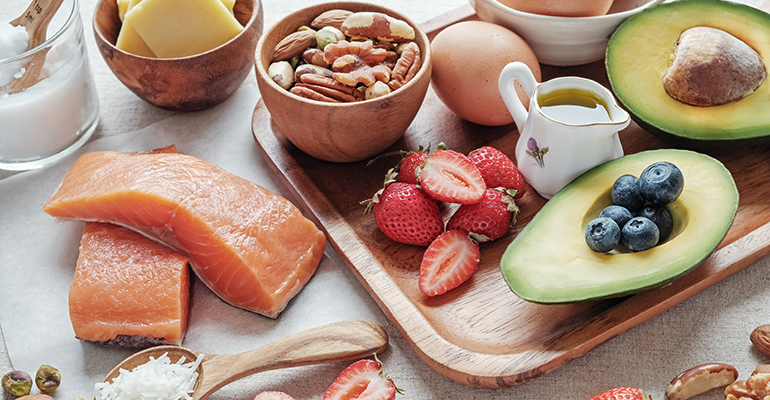 The keto dietary approach has attracted a dedicated following, and this may raise challenges for existing brands seeking an easy entry point. According to Walker, many keto devotees are older than those interested in other popular dieting trends, with an average age of around 45 to 60.

“There are a lot of brands that are just trying to put a keto badge on their products,” Walker said. “There’s no legislation, but it’s a very hard core, well-informed group of consumers who can see through it if you just put a keto claim on a high protein bar.”

Meanwhile, the concept has attracted the attention of some major brands, including weight loss giants like Slimfast and Atkins.

“The big brands are buying into the trend sooner than how they have bought into other trends,” said Walker. “Whether that means they launch their own brands, or have an incubator programme, or buy smaller brands, they are starting much sooner than they did with trends like plant-based, for example.”

Even if the trend turns out to be a passing fad, she claims that keto products will still have a place within healthy dietary patterns, and that will give them longevity even if the branding might need to be tweaked.

“We communicate good food and real food,” she said. “We want to be niche, and it’s a lot easier from a marketing point of view to be niche. But we know that this might restrict us in the future.”

For now, snack bars are a major focus for keto products, as manufacturers look for ways to make it easy for people to stick to a keto lifestyle, giving them alternatives to the mainstream products they were eating before. Walker suggests that chilled meals and meal alternatives could prove to be a relatively untapped opportunity for future keto products, but the focus on good quality proteins brings cost challenges.

“We don’t think it’s going away,” she added. “Could there be backlash against it? There already has been, and maybe there will be again in the future, but there will still be the need for low carb, low sugar products.”