Tapping into the latest trends in probiotics 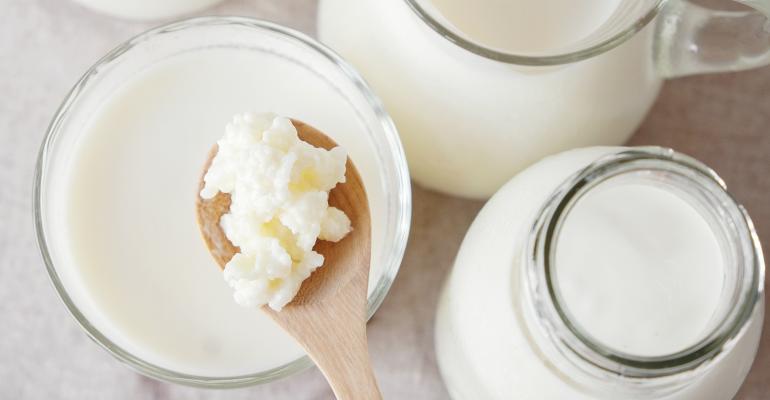 Digestive health is now a top priority for nearly eight in ten global consumers, and more than half are choosing products to help support their digestive health, according to Megan Eade, Innovation Technologist at RSSL, speaking at the Fi Global CONNECT - Health Ingredients in the Spotlight virtual event.

Growing understanding that digestive health could play a role in overall physical – and even mental – health could provide opportunities for product developers to tap into demand for foods, supplements and ingredients with benefits that go beyond the gut itself.

“Digestive health and wellness has been a trend that has really seemed to gain traction in the past few years,” said Eade. “…Probiotic bacteria are still the most popular ingredients to make health claims on, followed by ingredients such as inulin and fructo-oligosaccharides in the prebiotic space. This again shows us there’s an opportunity to innovate considering consumers’ growing interest in these products.”

However, she warned against relying on health claims, and many companies are looking at alternative approaches to communicate the purported benefits of probiotics.

The term ‘probiotics’ refers to live, desirable bacteria like lactobacilli and bifido bacteria, which are the most commonly used varieties in commercial products. Probiotics are usually found in fermented foods, although it’s now possible to add them to other, non-fermented items. Given that even the term ‘probiotics’ is considered an implied health claim under European law, manufacturers are using different terminology.

“There are so, so many probiotic products on the market, claiming ‘with real live bacteria’, and the sorts of products they are in is growing,” said Eade. “…These organisms are able to colonise the gut temporarily and perform a number of different functions. But because colonisation is temporary, regular consumption is required to maintain benefits, so these are often included in products that are eaten on a daily basis. Traditionally these are products such as drinking yoghurts, but consumers are starting to want and expect to see probiotics in a wider range of products, and this is where innovations in these ingredients are becoming interesting.”

Shelf-stable probiotics, for example, can be incorporated into a wide range of different products, including chocolate, sweet and savoury snacks, and drinks. Ice cream, shots, and products that combine probiotics with botanical ingredients also are coming to the fore.

In the European Union alone, sales of probiotic supplements, probiotic yoghurt and sour milk products reached a value of $10.2 billion in 2019, far outstripping sales of other gut health ingredients, such as prebiotics and fibre, according to the International Probiotics Association (IPA) Europe. And the IPA predicts that fermented foods will provide another path to market success for probiotics in the region. 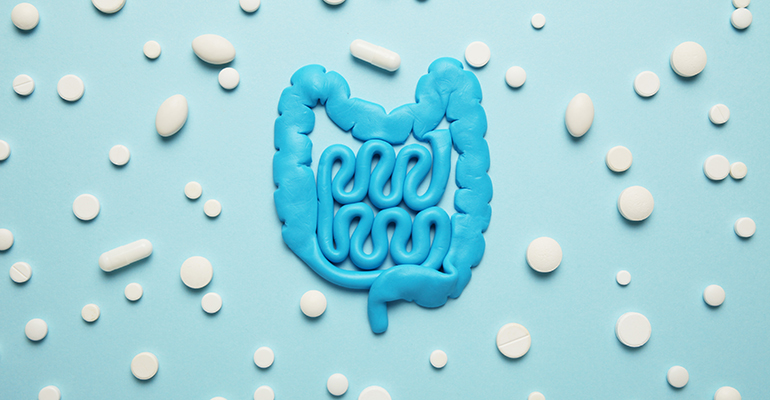 According to Eade, naturally occurring probiotics in fermented foods now account for a large part of the probiotics space.

“They are becoming almost fashionable with consumers at the moment with products such as kimchi, kefir and kombucha, which maybe a couple of years ago none of us would have even heard of, but they are now being talked about all the time,” she said. “There’s also the influence of homemade and natural here too, with these products having the appeal that they could be – and often are – homemade, although we are seeing them in products to be purchased. You can even get kombucha in your local bar and several different kinds of kefir in the supermarket. However, this does mean that the link to naturalness in the marketing is often important here.”

In light of Covid-19, immune health is helping drive innovation, too, as researchers have begun to explore the many functions of the gut microbiome in immunity. There are suggestions that certain microbial compounds could prevent pathogen adhesion, for instance – although Eade underlined that EFSA currently does not allow immunity claims on any digestive wellness ingredients.

Meanwhile, researchers suggest links between the digestive system and brain health, leading to an increasing number of probiotic-containing products positioned as ‘mood food’.

“This is a really key area that I think consumers are becoming interested in as they look to consume foods that contribute not only to their physical health but to their mental and emotional health as well,” she said.