Why are there so few women in leadership roles – and how can we change this? 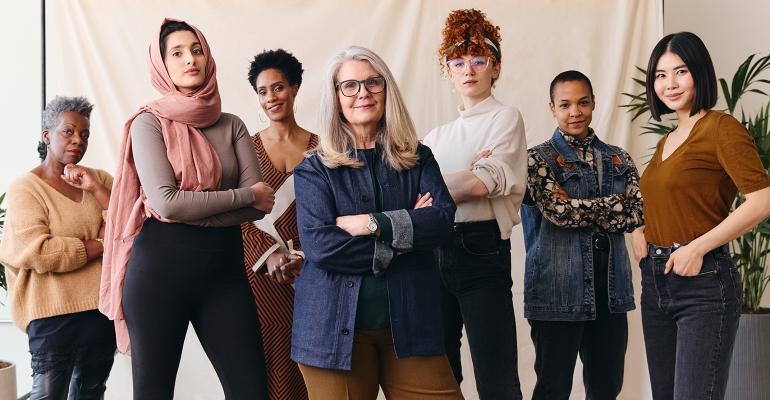 Statistically speaking, there are significant differences in the personality traits between men and women. Is this why there are fewer female CEOs or are our deep-rooted social prejudices also at play?

Globally, there is a huge need to address the gender imbalances between men and women in leadership roles. In 2020, only 7.4% of Fortune 500 companies had women CEOs – a “pretty dismal” figure, according to Jon Poole, organisational and leadership development consultant at Step Change.

As a leadership coach, Poole uses the Glowinkowski Predisposition Indicator (GPI) to measure behavioural preferences. The Indicator has granular details, including 23 sub-dimensions, and can help people understand their personalities and predispositions. With this understanding, they can then adapt their behaviour in order to deliver in given situations.

When using the GPI, Poole noticed there were different trends in the profiles between men and women.

“This started to make me think, if women have slightly different predispositions to men, how is that impacting their ability to be leaders?” Poole said, in a recent on-demand webinar Vive La Difference, Coaching women leaders.

Poole asked Steve Glowinkowski, the measure’s creator, to conduct a statistical gender comparison using GPI data. Using a sample of 5,500 male and female profiles, they found statistically significant differences between men and women for 17 out of 23 sub-dimensions.

“That therefore suggested that there were differences in the styles of men and women and how they approach leadership. I won’t get into the debate over whether those differences are socialised – ie created by the world in which we live – or if they are biological, ie from birth, genetically. It could be a combination of both, of course,” Poole said.

“But what was clear to me, particularly from my coaching of women, was that women often have to perform at far higher levels than men in the same roles in order to gain the same position.” 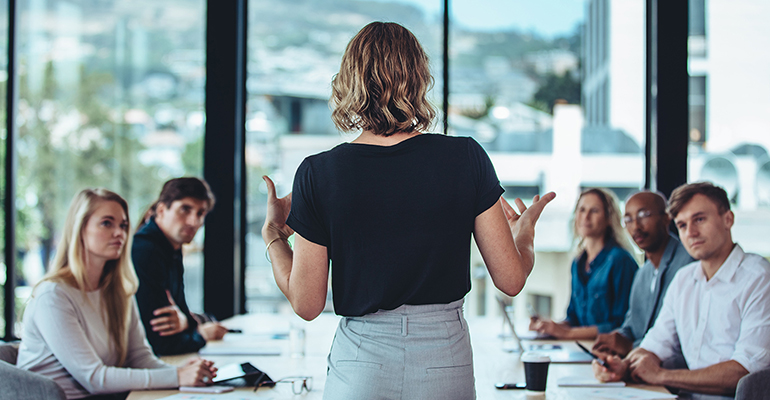 A third area of difference suggested that, statistically, women tend to be more collectivist. Women come across as being more warm and friendly, putting the group before the self, and seeking ‘win-win’ situations while men, on the other hand, tend to be more individualist and ‘tough-minded’, questioning others’ agendas.

Women leaders: Breaking down the barriers of prejudice

Poole said these differences are neither good nor bad and’ while it is interesting to find out the statistical differences between men and women, it is more important that individuals understand themselves as leaders so they can improve their performance.

According to Poole, many of the perceptions of women as leaders are, unfortunately, a result of deep-rooted socialisations. With this in mind, he believes there are two separate issues to considered.

“Firstly, how do you make the best of your personality profile, supported by behaviours, to become an exceptional leader? And secondly, how can you, or we, break down the barriers in terms of views and prejudices over the capability of women as leaders?

“Because only when we do that will it be possible for women to truly excel using all of their behaviours, predispositions, and personality in order to deliver exceptionally without having to spend effort breaking down barriers.”