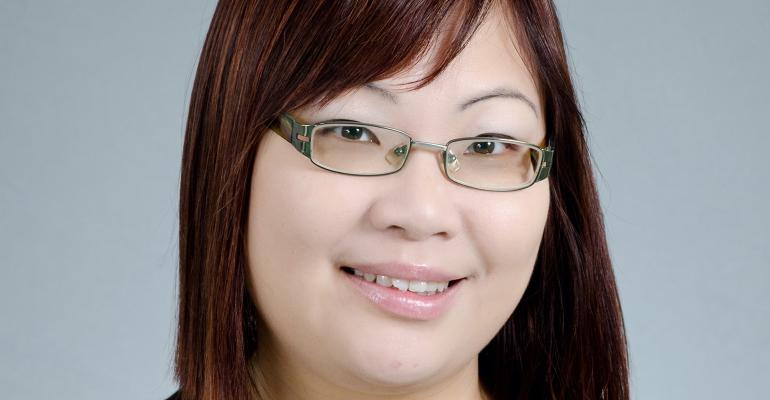 The food innovation scene in Southeast Asia might be in its infancy, but an expanding middle class is creating new market opportunities. Regulatory affairs consultant Wai Mun Poon helps to guide us through the region’s complex novel food regulations, and identify hotspots where novel food demand is taking off.

“When it comes to novel foods, we are still behind many other regions, including the North East Asia region which includes Japan and Korea,”

“I think the biggest hurdle our region faces is tight regulatory control. Approval of innovative food ingredients or novel foods has historically been difficult.”

Generally, authorities tend to wait for approval in other regions, or until a particular ingredient has been widely used in other parts of the world. Only then will they consider approval in their respective countries.

Nonetheless, things are changing. Singapore, for example, is taking the lead in implementing new novel regulations, providing an avenue for allowing new or innovative food products to be assessed, approved and introduced onto the market. Poon’s hope is that this will have a ‘spill over’ effect on other ASEAN (Association of Southeast Asian Nations) countries, since Singapore is also part thereof.

At present, only Thailand and Singapore have regulations governing novel foods. In Thailand, a novel food is defined as

A novel food is also defined

“as any food product that contains either of the above as an ingredient.”[2]

In Singapore, novel foods are defined

“as foods and food ingredients that do not have a history of safe use.”[3]

Food and food ingredients which are shown to have a history of safe use are not considered to be novel foods. Novel foods may also include compounds that are chemically identical to naturally-occurring substances, but produced through advances in technology.

For other ASEAN countries like Vietnam, Cambodia, Indonesia and the Philippines, there are currently no specific regulations or guidance on the use of novel foods and ingredients.

“The acceptance of new food ingredients takes place on a case-by-case basis,” says Poon. “In practice, companies can consult the relevant food authority on whether the ingredient can be accepted as food. Where required, information on the safety of the food or ingredient will be submitted to the authority for further assessment.”

What does this all mean for food tech companies with innovative products and ingredients, looking to tap the ASEAN region? Firstly, it means assessing the regulatory lay of the land, and recognising which markets are the most accessible.

“Singapore is perhaps the most promising country to launch novel food products,” says Poon. “Significant progress has been made since the Singapore Food Agency (SFA) released the Novel Food Safety Assessment requirements in 2019. For example, Singapore became the first country in the world to approve lab-grown cultured meat for sale. For companies that wish to enter South East Asia, I would recommend considering Singapore as the first stop.”

The government also recently launched its ‘30 by 30’ goal — the objective of producing 30% of Singapore’s nutritional needs locally by 2030. The country aims to increase the cultivation of vegetables and boost the production of protein sources to strengthen food supply resilience. This will open up new food innovation opportunities.

“I hope this will influence other ASEAN Member States to consider opening up to more innovative food products, through sharing and learning from experience,” she says.