Blurring lines between food and health 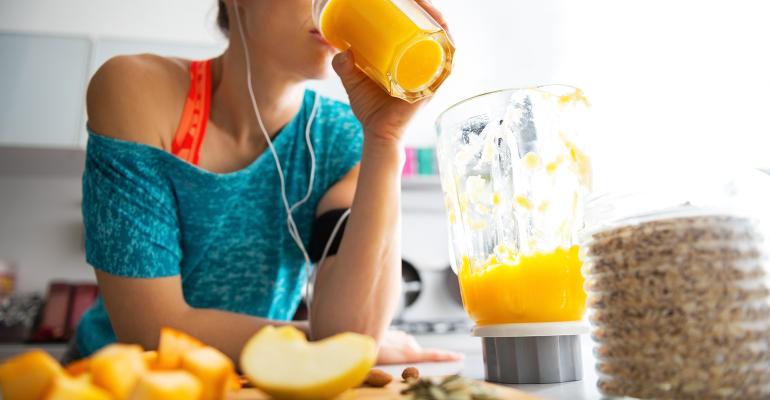 Companies and consumers are blurring the lines between the health industry and the food and beverage industry, bringing big opportunities for new products – as long as manufacturers play by the rules.

Instead of seeking in-person expert advice, consumers increasingly turn to the internet for information on health and nutrition. This often provides conflicting messages, but with intelligent and careful marketing, food and beverage companies can position themselves to respond to consumers’ biggest health concerns, according to speakers at the Fi Europe CONNECT 2020 virtual event.

“Consumers want to take back control of their health and diet,” said Joana Maricato, Market Research Manager at New Nutrition Business. “…Everyone is making up their own mind on what is healthy and what that means for their diet and their food habits.”

She said attitudes toward health and nutrition are becoming increasingly fragmented. For instance, consumers often consider foods like dairy products, meat and bread as either ‘good’ or ‘bad’ for digestive health, but there are similar numbers on either side of the argument.

“Of course one of the biggest issues this year for consumers was immunity,” Maricato said.

She added that several ingredients saw a spike in Google searches for their effects on immune health in the early part of the year, including vitamins C and D, green tea, turmeric and probiotics.

Brands already have taken notice. Yakult and UK-based Biotiful Dairy both use marketing messages around the importance of gut health for immunity, for example.

According to Maricato, even if only a small proportion of consumers goes online to seek out the latest research on a particular food or ingredient, this could be significant enough for a business to succeed in their chosen niche. 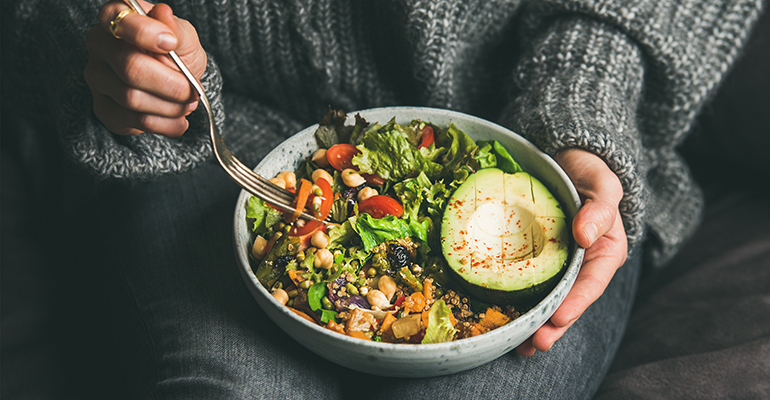 Zoey Henderson is Founder of The Fungtional Brew Company, which makes a range of alcohol-free craft beers with functional mushrooms. She agreed that consumer curiosity was an important market driver, especially when companies are not allowed to make specific claims about their ingredients.

“We do have to be a little bit careful about how we talk [about health benefits],” she said. “We do have other ingredients in our beers, natural sources of vitamins and minerals that are going to be able to help us substantiate being able to talk about immunity, for example, as a whole, or cognitive health as a whole, but we can’t at the moment directly pinpoint that to our mushrooms…I’m very positive that as long as the PR is getting out there, I think consumers will be in a good place to be able to continue that research on their own.”

Using ingredients with recognised health claims is an approach that legal experts recommend – as well as looking beyond EFSA-endorsed claims to those backed by established independent groups.

Life Sciences Lawyer at AXON Lawyers, Karin Verzijden, said, “The European Commission has endorsed 12 health claims linked to immunity. They are linked to particular compounds, for example, copper, folate, iron, and a number of vitamins.”

“I think this is more appealing honestly than the officially authorised claim,” she said.

What is more, these organisations also put in place standards, which provide companies a level of protection because the claim is linked to the self-regulatory body rather than any individual company.

Another approach to product positioning is to focus on the benefit, as functional mushroom company Four Sigmatic has done, with its tagline ‘feel the difference or it’s free’.

Maricato added that other strategies include innovating with formats that are associated with health, such as shots, or by combining emerging ingredients with those that carry approved claims.