Making the most of healthy halos 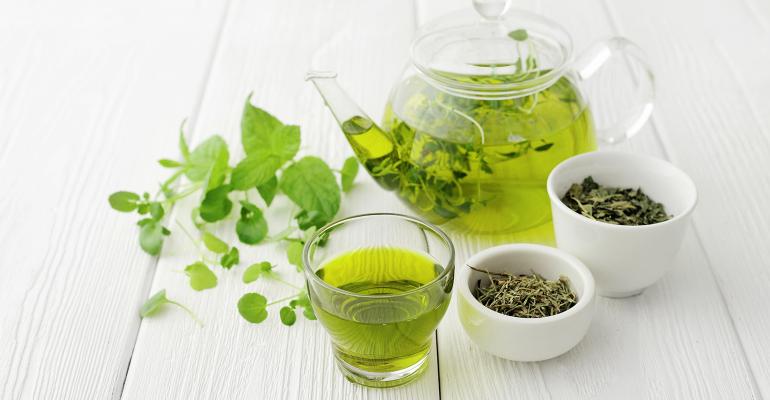 Consumers are taking their health into their own hands more than ever, seeking out foods and beverages to prevent and ease health problems – but there is not always good science behind the products they choose. What does this mean for innovation?

In a webinar titled “Proactive Health: Combining Healthy Halos and Science”, Dr Michael Kemp, Nutrition Manager at Kerry Health and Nutrition, and Dr Lisa Ryan, Head of the Department of Natural Sciences at GMIT, explained how to develop foods and drinks that address consumers’ health concerns, while also tapping into the healthy halos of trendy ingredients, thereby providing a point of differentiation on the market.

“Consumers are definitely more proactive with their health today,” said Kemp, referring to a recent Kerry survey of 1,000 American consumers, which examined attitudes to health and nutrition.

The research found 91% of participants thought about the healthfulness of their food and beverage products – and 65% of those consumers were seeking additional functional benefits. 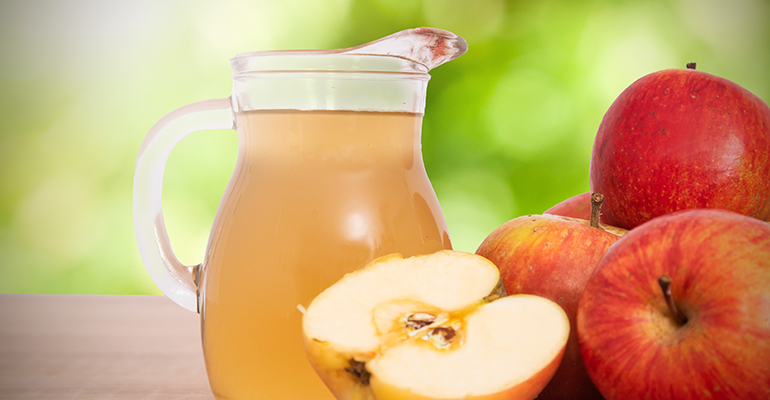 Weight control was a top priority, Kemp said, but consumers were also looking for products with an immediate effect on their state of mind, such as helping to deal with stress, to improve sleep, or to increase energy.

“I call this experiential nutrition,” he said. “They are feeling something immediately and want to feel the benefit immediately.”

This way of looking at nutrition is mainly driven by younger consumers and differs from the traditional approach of eating certain foods and taking supplements to achieve good health over a lifetime. Kemp says the experiential approach to nutrition is on the rise.

From anecdotal support to further research

Mintel data have identified green tea, turmeric, apple cider vinegar, ginger and ginseng as five of the most popular functional ingredients. Consumers associate them with a broad range of health benefits, but often without scientific basis.

‘Healthy halos’ are often discounted because of their reliance on anecdotal support for an ingredient’s effect, but they have sometimes acted as a catalyst for further research. For example, Ryan said, researchers following up on anecdotal reports that green tea was helpful for weight management found it could indeed be effective. However, its healthy halo extends to other purported benefits with little evidence, including for mood management, heart health, and blood sugar and cholesterol management.

“The other side of the coin is when a halo starts to get ahead of the science,” Ryan said, giving the example of apple cider vinegar, which also is often used for weight loss.

“It certainly has cultural and historical use,” she said. “But it is currently unsupported by science…and we do know that consuming large amounts of apple cider vinegar could be associated with some tooth erosion. We need to be careful with the messages we use.”

For product developers, Kemp suggests using ingredients that consumers think of as healthy in combination with well-established healthy ingredients. For example, an ingredient with a healthy halo, like ginger or apple cider vinegar, could be combined with fruit juice, which is widely perceived as healthy. 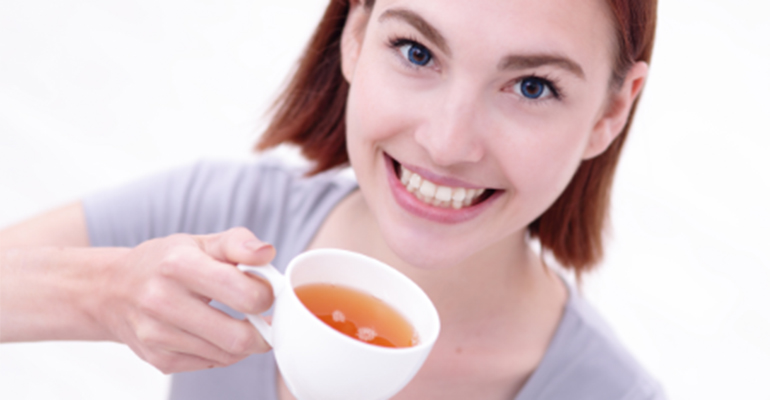 He then suggests using nutrients with strong supporting science to anchor the product. For example, consumers looking for an immune-boosting beverage might be attracted to orange juice with added ginger, which helps differentiate the juice from others on the shelf – but it also makes sense to add an ingredient with established immune benefits like vitamin C.

“When innovating, remember to anchor with ingredients that are supported by science,” he said. “…You need the science-backed ingredient there for your own protection.”

Kevita, for instance, has an elderberry juice drink with apple cider vinegar and a probiotic. Kemp suggests the probiotic acts as an anchor in this case – and the company makes no health claims on the product.

“The consumer makes the claims for you,” he said. “You don’t need to put your toes up on the edge here. You indicate the health halo and let the consumer do the work for you.”