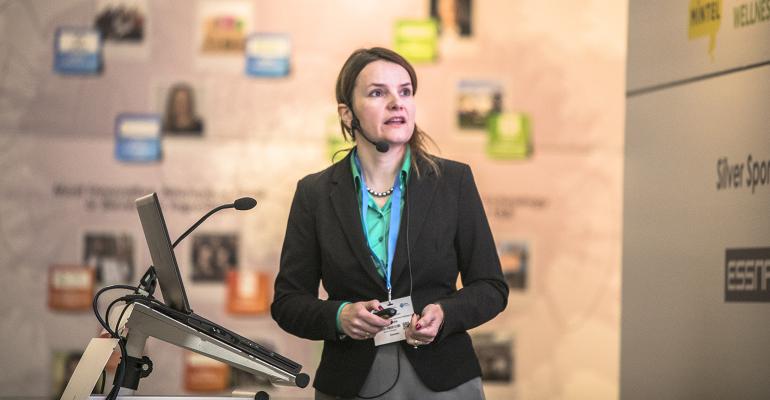 Products that target different life stages could reinvigorate the probiotics sector. In this article, Ewa Hudson shares her views on the most effective strategies for manufacturers.

Products that target different life stages could reinvigorate the probiotics sector – especially those that deliver a benefit that consumers can judge easily for themselves. Ewa Hudson, Director of Insights at Lumina Intelligence shares her view on the most effective strategy for manufacturers.

Probiotics are live bacteria or yeasts intended to make a positive impact on the human microbiome, the trillions of microorganisms in the body known to influence health. But the microbiome’s composition is highly individual, and varies over a lifetime. Ewa Hudson, suggests that targeting different life stages – as well as different parts of the microbiome – could be an effective strategy.

“What we see is that there is a big growth in probiotics positioned for different life stages,” she said. “…The more you can tailor it and align with science, hopefully the greater the customer satisfaction at the end of the day. A new approach is splitting the microbiome concept into skin and gut, for example, and I think this concept has a chance to refresh the market.”

For now, probiotics with a general target audience and those that focus on gut health still make up the largest segment of probiotic sales, but other areas are growing strongly. In Asia for example, probiotics intended for pregnant and breastfeeding women have taken off, carrying claims around prevention of infections and gastrointestinal problems in newborns, as well as childhood allergies and eczema.

“These products resonate with consumers much more than products that are positioned more generally,” Hudson said. “At the same time, with probiotics especially, it’s about health concerns that arrive at different life stages, for skin care, infants, children and also older consumers. We see the first products on the market targeting infant eczema. Women are more likely to have urinary tract infections or IBS, and probiotics can be helpful for UTIs related to catheters.” 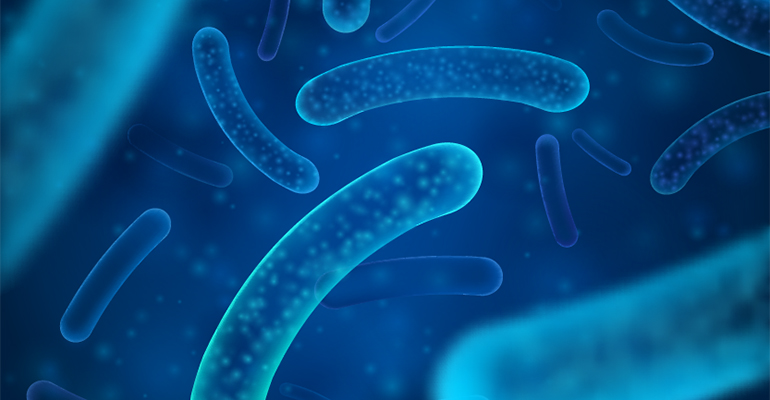 The European market is notoriously challenging because of regulatory restrictions on health claims, where even using the word ‘probiotic’ is an unauthorised claim in some countries. According to the International Probiotics Association Europe, the EU was the biggest market for probiotic yoghurt and supplements in 2009, but now ranks third behind China and the United States.

However, Hudson notes that despite no authorised health claims, the European probiotics market is still growing, and consumers increasingly are paying more attention to product reviews than regulated claims, especially as sales through online channels have grown.

“The internet is becoming the go-to place for self-medication and reviews are already sorted by themes like bloating and constipation,” she said. “There is a fine line between this and a health claim but for consumers it is freedom of speech. If the reviews of other people say something helped their IBS for example, other consumers are influenced by these reviews.”

She added that star ratings were also gaining in importance, as these also help drive purchases – and it is hard for a company to fake, as a five-star rating is difficult to maintain, particularly over thousands of reviews.

“Consumer expression of how the product makes them feel is increasingly important and can influence manufacturers too,” she said. “…Manufacturers should focus on areas that can be easily judged by consumers; it is likely that sooner or later they will buy it online and share their reviews.

Hudson added that women tended to be more receptive to product reviews around probiotics, and products making claims about children’s health tended to gain the highest star ratings.