Prebiotics and gut health: How to position products for market success 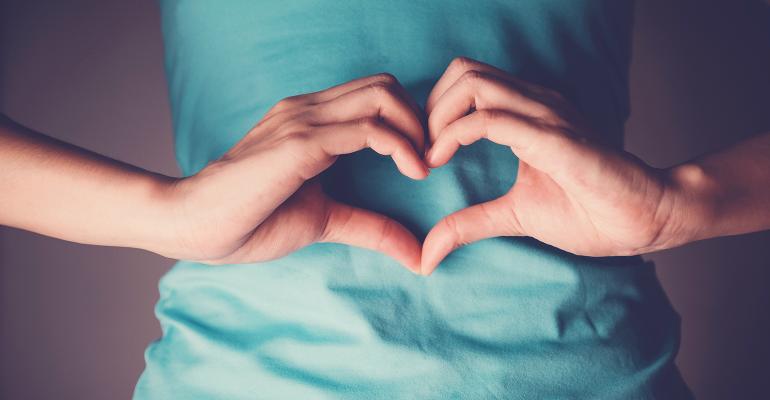 When it comes to digestive health, probiotics remain the star ingredients, but prebiotics are gaining ground, despite restrictions on how to communicate their potential benefits.

Essentially, prebiotics are food for probiotics, helping to stimulate the growth of these beneficial bacteria. They include fructo-oligosaccharides (FOS) and inulin, found in vegetables like garlic, leeks and Jerusalem artichokes, and pectin, found in fruits like apples and apricots. Scientists have shown that other ingredients display prebiotic activity too, including a wide range of non-digestible carbohydrates and compounds like polyphenols in cocoa, tea, olive oil and red wine.

But while the concepts of probiotics and ‘good’ bacteria are now widely accepted, the role of prebiotics remains less well understood.

“Soluble fibres such as inulin are probably the best-known of the prebiotics, but even inulin isn’t often marketed as a prebiotic, which might demonstrate the need to educate the consumers on how prebiotics could contribute to their digestive health,” said Megan Eade, Innovation Technologist at RSSL.

Although it is possible to make a claim on prebiotics, the European Food Safety Authority (EFSA) currently does not allow it to be linked to a wellness claim unless it is related to the fibre content. Despite this, prebiotic claims are on the rise, up 42% in the past five years.

“This is, in part, due to the limitations on claims regarding prebiotics,” Eade said.

Higher consumer awareness of probiotics than prebiotics has led some to suggest combining them in products, enabling companies to parcel prebiotic ingredients with existing consumer recognition of probiotics in the gut health space. Meanwhile, others choose to highlight fibre more generally, rather than making a specific prebiotic claim. 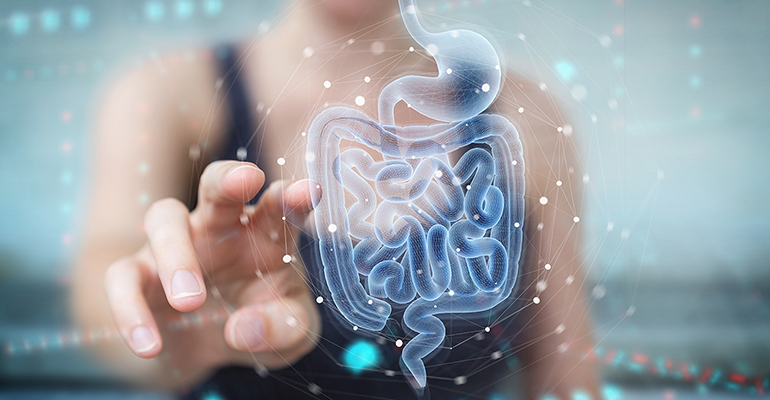 “Fibre is obviously very important for overall gut health, not only in the area of prebiotics but also in helping food move through the intestinal tract, and despite its importance – and our knowledge of its importance – still many of us are not reaching anywhere near our recommended fibre intake per day,” said Eade. “So this still remains a huge opportunity for development in innovations for digestive wellness.”

The most popular fibres for foods carrying a high fibre claim are the prebiotic fibres inulin and FOS, before more traditional cereal fibres such as oat and wheat. Bread manufacturer Hovis, for instance, has combined inulin fortification with whole grains and oats in a fibre-rich loaf positioned for improving gut health, leveraging consumer awareness of traditional fibre sources.

Beyond FOS and inulin, a range of other prebiotic ingredients is coming to the fore, including a 1,3-beta-glucan found in baker’s yeast, algae and certain types of mushrooms. Research has suggested benefits from this ingredient for respiratory tract infections, with the mode of action thought to be partly related to its prebiotic effects.

“There’s also some research going into next generation prebiotics such as bacteriophages, which are said to be able to remove the unwanted bacteria in the intestine therefore allowing the beneficial bacteria to flourish,” she said.

“Ingredients such as this, which are typically found in supplements, could start to be included in more food products as more consumers start to look for ways to support their digestive health through their diet,” Eade said.

She added that the trend for gut health and digestive wellness showed no signs of slowing down, as newly identified prebiotic ingredients and evidence of new clinical benefits continue to emerge.

“Through all of this, communication and education of the consumer will really be key to help communicate the right messages and also to help market products successfully,” she said.