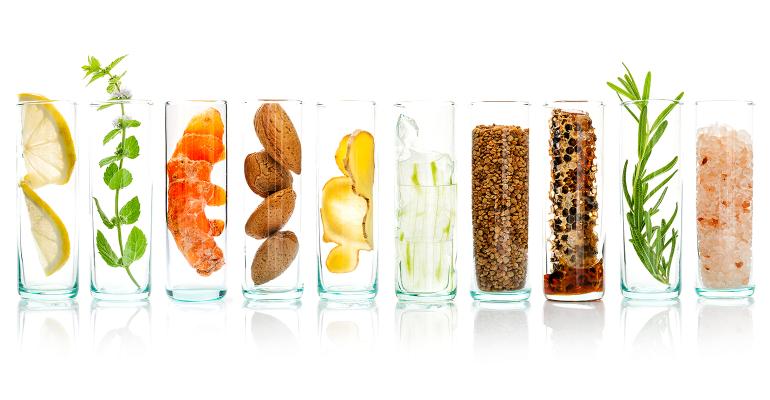 Large companies are notoriously slow innovators, but open innovation and acquisitions aren't the only answers. What other approaches should larger food and beverage companies consider?

The pace of new product development across industries is accelerating, and food and beverage companies can optimise the process in many ways. Open innovation has shaken up the way both large companies and startups innovate, allowing smaller players access to the resources, knowhow and distribution networks of bigger players, while providing major firms some of the flexibility and reactivity of startups.

But that flexibility and reactivity is not reserved for small companies, and industries can learn from each other when it comes to innovation strategy.

“You don’t have to be a startup to be a disruptor, in the sense that you can do startup-like things even if you are a billion-euro company,” said President and CEO of the Finnish research organisation VTT, Antti Vasara, speaking in a recent webinar. “Hopefully we will see a lot more of that in the future.”

Speaking with Vasara was Peter Vanacker, CEO of Neste, a Finnish plastics and chemicals company, which has shifted from fossil fuels to having a primary focus on renewables over the past ten years.

“It’s always this attitude of being a disruptor instead of running the risk of being disrupted, but of course it needs more than that, and it needs a clear vision,” he said.

Vanacker said Neste had identified a purpose but initially not everyone was convinced – including investors and even company employees – meaning it was essential that its aims were solid and well-defined.

“You have to keep reinventing yourselves,” he added. “…You can’t achieve if you don’t have the right people and they have to have the right mindset, but also in combination with that vision of change.”

The company uses what it calls an 80:20 strategy, meaning employees in R+D+I work on existing projects 80% of the time, then use the remaining 20% for creativity, learning and “looking outside-in”.

“Most of the time, these really disruptive technologies are being invented in that 20% of their time that they have available,” Vanacker said.

He added that the company was proud of its transformation, but it has been challenging to have a startup mentality, especially when it comes to scaling up quickly. 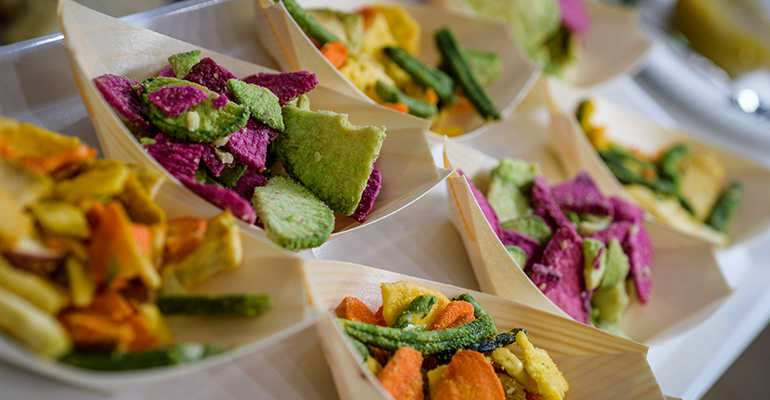 The dangers of success

Many large companies are justifiably proud of their achievements, said Vasara, but he warned that it was important not to become too proud.

“Success can be a paralysing thing,” he said. “Nothing really is guaranteed because technology moves fast. Competitors are dying to get on the same business and figure out how to disrupt you. How important it is then to stay awake and see all the opportunities that are out there.”

Traditionally, the food industry has been seen as slow-moving when it comes to new product development, but that has started to change. Citing the media and telecommunications industries as other examples, Vasara said:

“Even if you think you are currently in a business or industry which is stable, it might turn into something completely different, and really rapidly.”

Develop an appetite for risk

He also stressed the need for company culture to embrace innovation.

“From the leaders’ point of view, I think we get to be very risk averse,” he said, adding that he was on the board of a small British company that had a ‘risk appetite matrix’, which asked where the company wanted to expose itself to risk and possible failure.”

“The thinking was that we were a startup and had to be doing innovative things,” he said. “I think it’s good to remember that it’s really important to be open to taking risks.”

Vanacker also highlighted the need for risk-taking and more sustainable innovation in the face of climate change – and said there was a lot of opportunity for companies that strive to be part of the green transition.

“All industries and all types of infrastructure, everything has to be renewed in the coming decades, so clearly if you have something radical to offer there you will have lots of customers,” he said.

Vasara added that being part of a research organisation means constantly being in touch with innovation.

“For us, that creates hope,” he said. “The best innovators are those who have taken the time to learn about what customers need, they’ve taken the opportunities and utilised what they’ve learned…It’s a very systematic thing.”