Can premium milk entice consumers back to dairy? 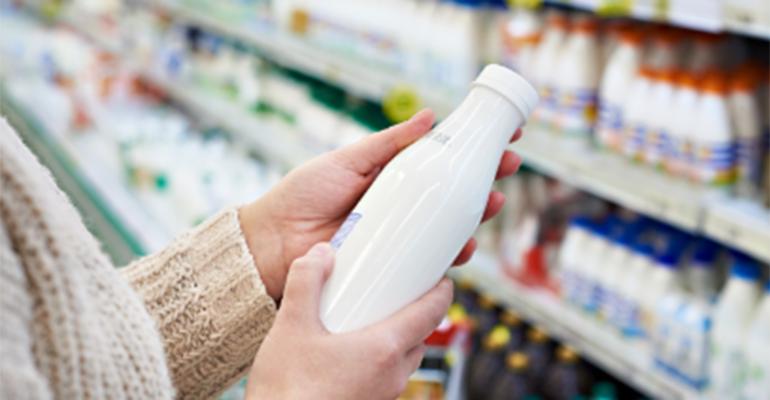 The European dairy industry is under pressure as consumers are drinking less milk – but many manufacturers are introducing premium products in response to shoppers’ health and environmental concerns.

Milk consumption in the European Union is in decline, and Global Trade Tracker figures show EU retail sales of most dairy products remained static from 2013-2017. However, some specialist dairy categories have bucked the trend, including lactose-free, organic, grass-fed, and non-GMO products. Mintel figures show 19.2% of dairy launches in Western Europe carried an organic claim in 2018, up from 12.6% five years earlier. Meanwhile, new products with a low/no/reduced lactose claim grew from 11.3% to 16.6% of all dairy product launches in the region, and ‘grass-fed’ products doubled, albeit from a low base.

“I would say any category where the richer consumer is interested in how their food is produced, there’s certainly a willingness to pay more for what is perceived to be higher quality,” said Jukka Likitalo, Secretary General of Eucolait, the European Association of Dairy Trade.

While health concerns have driven consumption of lactose-free milk, he suggested sales of grass-fed, organic and GMO-free milk were driven by this perception of higher quality, and by animal welfare concerns in the case of grass-fed products.

“It’s a generational thing for sure – consumption habits change – and it also has to do with the higher degree of urbanisation as an increasing share of the population is disconnected from agriculture and sometimes have a romantic view of how it should look, and that influences their consumption,” he said. 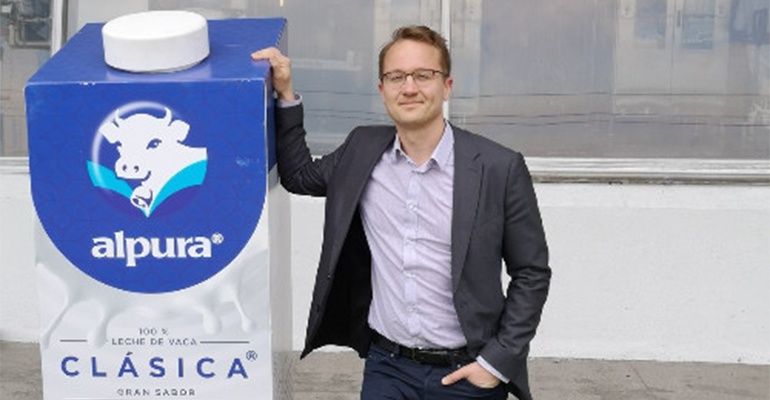 “From a company’s perspective, the more value you can add to your raw material the better, and some companies are doing better at that than others. Some have also invested in the plant-based sector. You have a lot of formerly pure dairy companies that have become mixed companies…Of course, milk alternatives are very close to the portfolio.”

The global market for plant-based milk alternatives has grown at a remarkable rate, more than doubling in value since 2010, according to Innova Market Insights. Dairy giants like Danone in France, Valio in Finland and Dean Foods in the United States have all invested in plant-based alternatives. Danone, for example, now includes plant-based products with its ‘essential dairy’ sales (such as yoghurt and milk) in its financial reporting, and the company’s plant-based sales made up about 15% of the segment in the first quarter of 2019.

“There is a decline in drinking milk that is partly – but only partly – due to the plant-based alternatives,” said Likitalo. “This is certainly an issue that the dairy industry is looking at and taking very seriously.”

While the growth in alternatives has been quite spectacular, in overall volume terms it’s quite low compared to milk. It’s important to keep it in perspective.”

He also highlighted that the overall consumption of dairy products continues to grow in Europe.

“I think the dairy industry needs to do a better job of explaining the nutritional benefits of milk,” he said.

According to Euromonitor International, dairy products are particularly well-placed to take advantage of the trend for high-protein foods and drinks. It says manufacturers increasingly are highlighting protein content on the packaging, and some have found market success with products like ultra-filtered milk, which contains significantly more protein than ordinary milk. A2 milk – a cow’s milk variety that is believed to be easier to digest as it only contains A2 beta casein protein – has also done well in markets where it has been introduced, like Australia and New Zealand.