Does the public have the appetite for carbohydrate quality labelling? 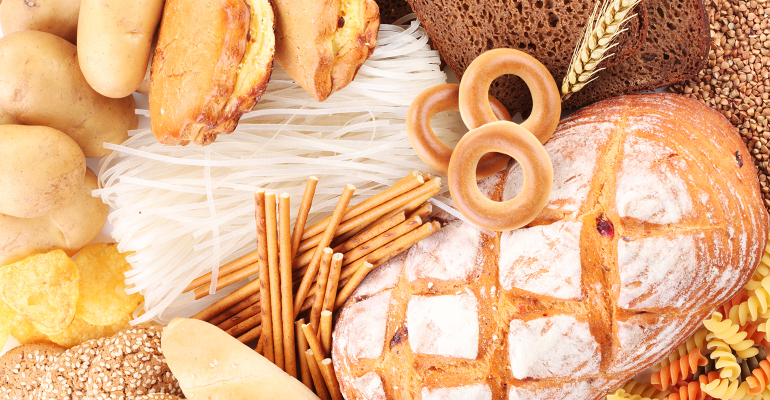 Carbohydrate quality varies enormously, and the reputation of many carbohydrate-rich foods has suffered due to low-carb diet trends, despite their vital role in a healthy diet. Could a labelling system help?

However, while improving dietary carbohydrate quality would undoubtedly be useful from a health perspective, a labelling system would be difficult in practice, according to British Dietetic Association dietitian Kirsten Jackson.

“Carbohydrate quality is very important to our health,” said Jackson, a UK-based consultant dietitian at The Food Treatment Clinic. “At the minute we see a total carbohydrate value and a sugars value. This is what consumers are supposed to use when comparing products but actually this is such a crude measure. Carbohydrate quality can vary so much.

“The issue is though that consumers already have multiple nutritional labels to understand so it would be difficult to see in practice how this would benefit the general public who already struggle with the current system.”

Indeed, consumers do find it difficult to assess the overall nutritional value of packaged foods, especially as the complexity of the task increases, according to a systematic review. And a 2017 International Food Information Council (IFIC) survey also found that 78% of consumers felt confused by conflicting nutrition advice, with the sheer volume of information sometimes leading to poor decisions about diet and health.

The authors of this latest study argue that existing ways to assess carbohydrate quality often rely heavily on the glycaemic index, although recent research has called into question the usefulness of this measure as it varies significantly from person to person – as well as according to how foods are grown, manufactured, cooked and stored. Their proposed system, on the other hand, aligns with other established systems, such as the Nutrient Rich Food (NRF9.3) index, which assesses foods’ nutrient density, and Nutri-Score, the European model used to measure nutritional value.

“This system is already much more comprehensive than previously published metrics, but it’s also designed to continue evolving with the science,” said Adam Drewnowski, the study’s lead author and professor of epidemiology at the University of Washington. “As new data become available, the CFQS models can expand to reflect other measures of carbohydrate quality, such as the food’s prebiotic or polyphenol composition, degree of processing or aspects of fortification or enrichment.”

Jackson agrees that incorporating higher quality carbohydrates would be useful from a health perspective, citing evidence that higher fibre diets have been linked to reduced risk of heart disease, cancer and diabetes.

“Carbohydrates are one of the main sources of fibre, vitamins and minerals in our diet and cannot be ignored,” she said, adding that a labelling system might be useful for health-conscious consumers, and might also encourage the food industry to switch to healthier carbohydrate-rich ingredients or to promote their foods in a different way.

“Although it may not be feasible or useful to use carbohydrate quality labelling in a mandatory way, it may be a useful way for people who are looking to improve their diet to be able to access an official scoring system which enables them to make healthier changes,” she said.

“It may also push the food manufacturers to make changes to some of their products in a bid to be seen as a healthier choice or promote the health benefits of foods which have been tarnished in recent years,” she added. “For example, bread is often wrongly thought of as being unhealthy but actually the carbohydrate quality of wholemeal bread would be quite high. This may encourage people to add such foods to their diet.”