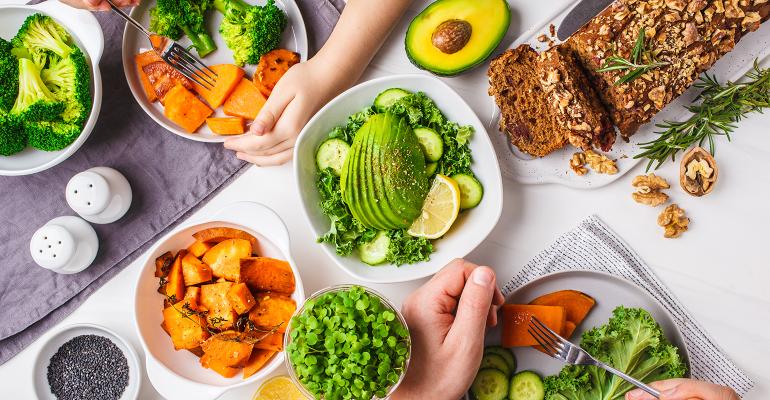 The European Union recognises the benefits of a shift to plant-based diets for the health of people and the planet, but animal agriculture still has regulatory advantages, effectively penalising producers of plant-based foods.

On paper, climate change mitigation is a key part of the Common Agricultural Policy (CAP) accounting for €100bn of its budget from 2014-2020, nearly a quarter of the total. But agricultural emissions have not changed significantly since 2010, and a recent report from the European Court of Auditors found CAP policies were ineffective and shied away from issues that could have a real impact on reducing emissions, such as acting to limit cattle numbers or reduce red meat consumption.

“The CAP rarely finances measures with high climate mitigation potential,” the ECA said, adding that “market measures include promotion of animal products, the consumption of which has not decreased since 2014”.

Indeed, meat and dairy products accounted for €252m or 32% of the EU’s 2016-2020 promotional budget, compared to €146.4m or 19% for fruits and vegetables – and EU-funded campaigns supporting plant-based meat and dairy alternatives were non-existent.

What is more, livestock farmers receive far more financial support than arable farmers, and many member states have higher rates of VAT for plant-based products such as margarine and milk alternatives when compared to their animal equivalents. For instance, in Belgium, France, Hungary and Slovakia, VAT on margarine is 66%-400% higher than that on butter, while in Italy, dairy milk is taxed at 4% compared to a rate of 22% for plant-based alternatives.

The European Commission predicts a slight decline in annual meat consumption from 68.8kg to 67.7kg per capita by 2030 – but Europeans eat nearly twice as much meat as the global average, and nearly three times as much dairy.

“European diets are not aligned with the EU climate and sustainability goals,” said Siska Pottie, Secretary General of the European Alliance for Plant-based Foods (EAPF).

She said the EAPF welcomed the EU’s recognition of plant-based diets’ importance in its Farm to Fork Strategy, but suggested the focus on promoting whole plant foods like fruit, vegetables, pulses and grains was too narrow. 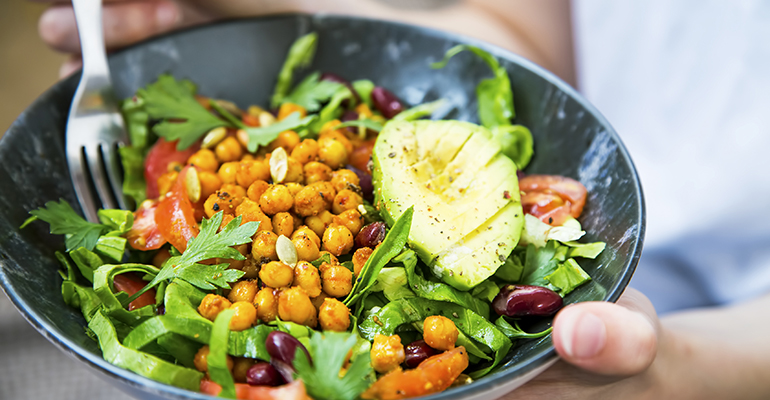 “Plant-based products made from such ingredients (e.g. products analogues to meat and dairy) are equally important to support consumers in the transition towards more plant-based diets, and should therefore be promoted,” she said. “This can only happen if a level playing field between animal- and plant-based foods is reached, namely if the current regulatory and financial barriers (subsidies and taxation being a couple of them) are lifted.”

Some progress is being made. For instance, the Commission has said it aims to promote the development of the plant proteins sector, to establish an environmental food labelling scheme, and to revise the EU school scheme to include plant-based options.

However, Pottie suggests there is much room for improvement.

“Achieving the climate ambitions requires a paradigm shift in the agri-food sector, and includes challenging the current status quo, which proved not to deliver on the sustainability goals,” she said. “There is already an increasing demand for plant-based food from consumers.”

According to the Smart Protein Project, retail sales of plant-based meat and dairy analogues increased an average of nearly 10% a year from 2010 to 2020 and, in some EU countries by up to 49% in just the past two years.

“Such a momentum needs to be supported by a favourable EU regulatory framework,” Pottie said.