Cell-based meat and dairy are scaling up – but limitations loom 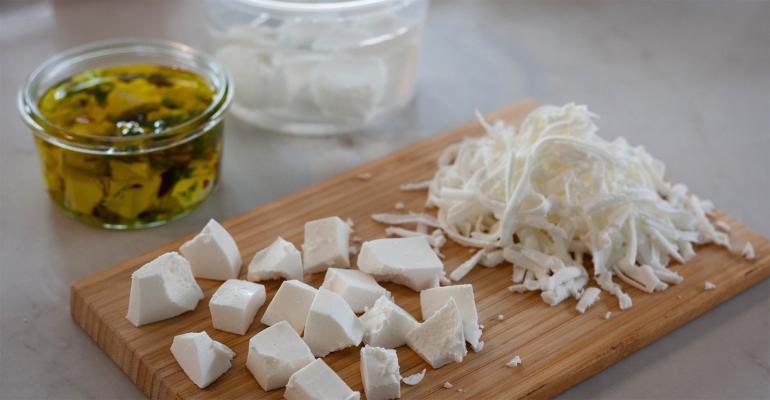 Cellular agriculture – or precision fermentation – to produce meat, dairy and other animal products is expanding rapidly with much excitement about its potential to disrupt traditional animal agriculture, but capacity still is severely lacking.

The number of companies working to produce animal-free meat and dairy is multiplying, and the sector has received a major boost as the first products have started to appear on the market, beginning with Perfect Day’s animal-free ice cream in 2019. Other companies with big ambitions in animal-free agriculture include Clara Foods, which aims to outpace traditional egg white production with its nature-identical version by 2028, Geltor, which partnered with Gelita to make vegan gelatine in 2019, and cultured meat companies like Mosa Meat and Aleph Farms.

There are promising signs from industry that such products could become viable alternatives to those from animals. Major players have struck partnerships with startups, such as ADM with Perfect Day and AB InBev and Ingredion with Clara Foods, signalling their recognition of the sector’s potential, and market research suggests strong demand from consumers.

As it stands, however, fermentation capacity could prove a major bottleneck preventing expansion to the mainstream, according to Mark Warner, founder of Warner Advisors, a consultancy focused on early stage technology startups in the emerging bioeconomy.

“There’s not a lot of fermentation capacity, and there’s a lot of up-and-coming food companies all talking to that same capacity,” he said in a recent presentation for the Good Food Institute. He projects that all available capability to make food from precision fermentation will be used up within the next year or two.”

“The stark reality of our readiness is, and I can’t emphasise enough, the sites that are out there are well-run, […] they’ve produced a lot of good products, but the majority of them are 20 to 50 years old,” he said. “We’ve seen more of a decline in fermentation at large scale in recent years than addition, and I want to highlight that. I think people think with all these companies coming, there’s been all this addition of fermentation capacity, but I’ve seen more of these facilities come off-line than come into service.” 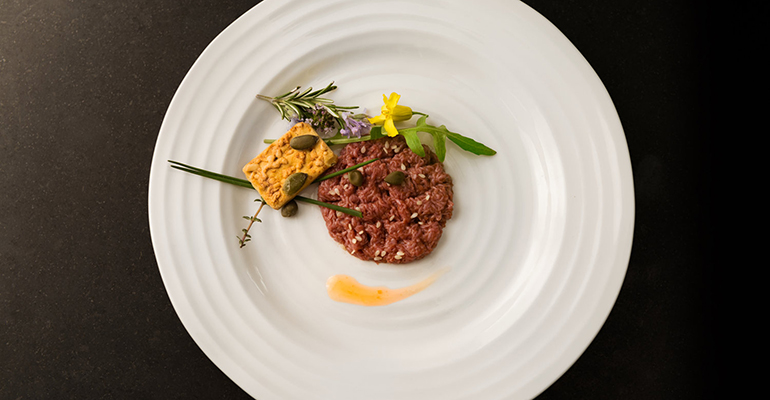 Apart from a very limited number of existing commercial-scale fermentation plants – defined as having more than 100,000 litre capacity – another problem is that very few were originally designed for food purposes. According to Warner, currently there are only about a dozen plants worldwide with available capacity that could be used to make these kinds of foods and ingredients. For an aspiring manufacturer, if that capacity is used up, the choice is either to build a new fermentation plant, or to retrofit an existing facility.

Warner himself has managed both types of projects, and has helped scale up more than 20 precision and biomass protein processors. According to him, the cost of a new-build could be up to $400m with work taking up to four years, while a retrofitted facility could reach a cost of $260m and around two years to complete. However, despite the cost and time advantages of retrofitting, purpose-built machinery is likely to provide more efficient production in the long-run.

On the whole, a large amount of funding for precision fermentation concepts and products has gone into relatively early stage production, and although this is necessary, Warner warns of a longer term problem as an increasing number of startups aims to expand beyond a few thousand litres.

“We’re heading to a squeeze here that we need to see a significant increase in capacity or all these wonderful companies and technologies aren’t going to be able to realise what they’re planning,” he said. “…Everyone wants these large facilities but no one wants to put the capital in.”

So where’s the funding going to come from?

Warner suggests that governments need to invest, although there is more willingness in this regard in Europe – and more available capacity – than there is in the United States. Binding contracts for predetermined production volumes also could help attract the required investment.

Some have suggested that startups could collaborate to fund facilities too, but Warner says this idea tends to sit uneasily with the venture capital model on which many startups rely.

“It doesn’t fit with the standard VC model,” he said. “But I would argue it’s going to be hard for them to monetise all these great technologies if there’s no place to manufacture it. You can’t sell the product if it’s not manufactured.”