Extracting nutrients from food faster than the speed of sound 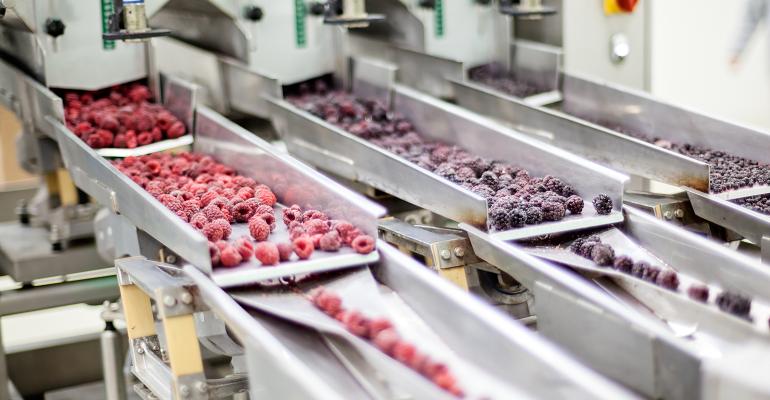 A patented technique to process fruit, vegetables and other ingredients faster than the speed of sound, allows this South African company to harness over 99% of the molecules at a nano scale. Greater yields, higher bioavailability, and less waste, it says.

Developed by Green Cell Technologies (GCT), the process is known as dynamic cell disruption (DCD) and, according to the company, it opens up an impressive 99.999998% of all cell structures.

“Dynamic cell disruption is a process which we developed that allows us to manufacture raw materials such as fruit and vegetables in a specific way to minimise waste and maximise extracts and nutritional purity,”

“We have some insights we like to keep to ourselves but, in essence, in a very short distance of approximately 40 cm we have found a way to accelerate the raw material, whatever it might be – fruit, vegetables, nuts, seeds, meat – to six times the speed of sound and then decelerate it, which causes the cell structure to become unstable and stretch. It’s a mechanical process using acceleration and deceleration forces.”

The non-thermal, non-chemical process can break raw materials down into particles of 150 microns, and is more efficient than current processing methods as it reduces food waste and adds value to by-products.

“Today, either you have some kind of press to squeeze [the raw material] that leaves a big pile of pomace or you have a blade spinning," Henderson told Fi Global Insights.

“What we are doing is liberating molecules at a nano scale. We are not altering the molecule, merely releasing it from the structure which, in essence, is what any processor tries to do when it wants to extract juices or create pulp.”

“It allows us to break open 100% of the cells and, as a result, liberate the molecules into whatever solvent medium is chosen so you have higher purity and higher yields. We also break open and reduce the insoluble fibres to small micron size so you don’t have to throw it away; you can leave it in the emulsion.”

Henderson co-founded the company over one decade ago, dedicating the first two years to R&D and a further six years on engineering the machine, called the Disruptor.

“The materials and forces involved in the Disruptor are quite difficult to harness if you don’t know how -we had to invent something that didn’t exist," he said.

Recently, Green Cell Technologies has been testing the machinery using lower-value cuts of meat that are not appealing for consumers but can be micronized and added back into products to boost the nutritional content. However, Henderson says the equipment can be used in “a multitude of applications” from food, drinks and supplements to agricultural inputs, biofuels and sterilization. 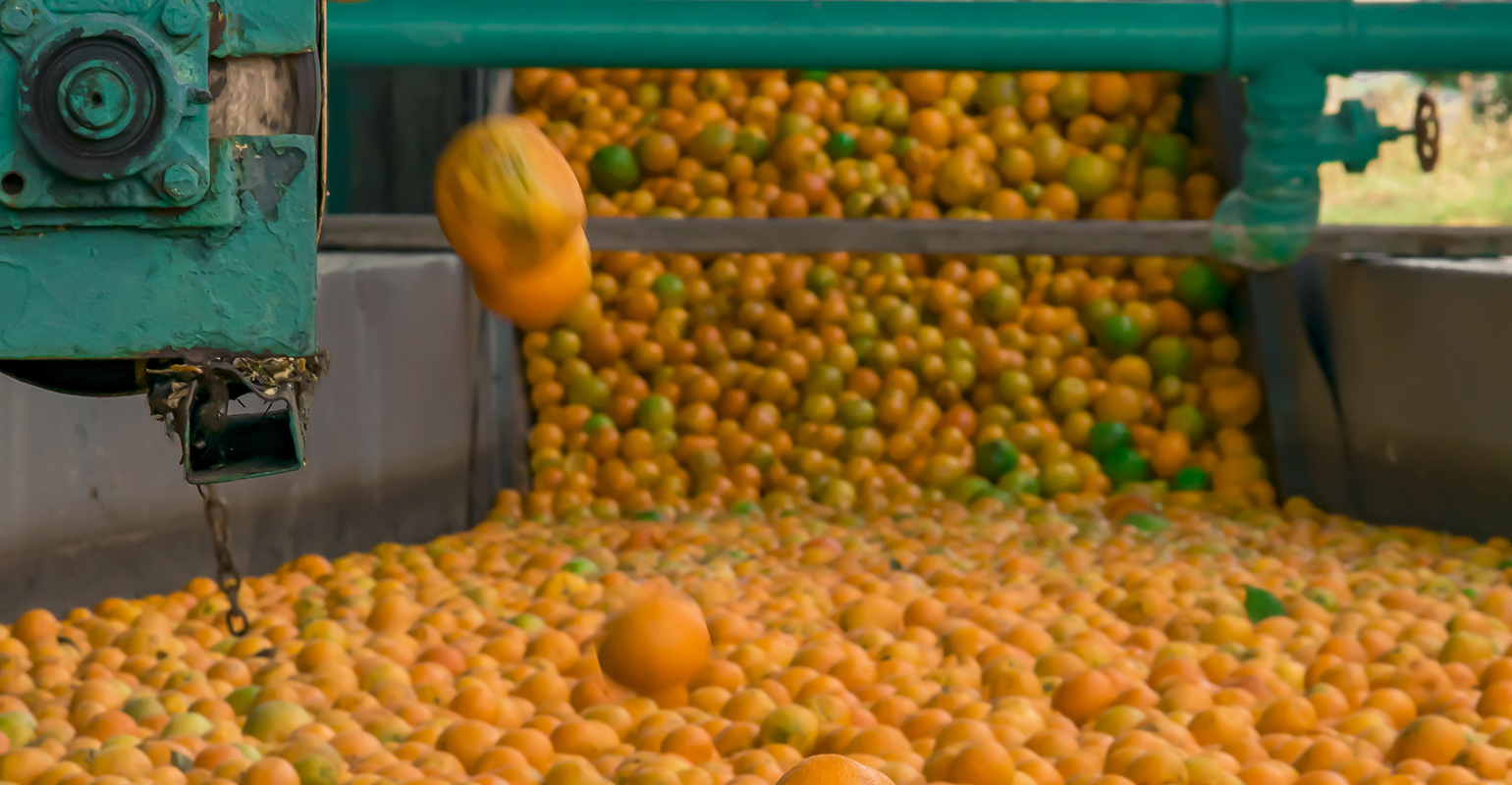 Scaling up with Citrosuco

Since 2018, the Disruptor has been used by one of the world’s biggest orange juice producers, Brazil’s Citrosuco. It signed an agreement giving it exclusive licensing rights to GCT’s dynamic cell disruption process for the global orange juice and orange-related specialty ingredients market.

The Disruptor allows Citrosuco to produce more orange juice from the same amount of fruit by using the pulp, explained Henderson. Most of the orange juice produced in the world today is made by squeezing oranges. Juice processors tend to separate the juice from the pulp – an opaque, white cell structure – and freeze a small percentage of the pulp that they send to the juice brand. The brand can then decide whether or not to add the pulp back in, depending on preferences within that particular market, notably whether consumers prefer a smooth drink or one ‘with bits’.

Using GCT’s Disruptor machine, however, Citrosuco can micronize the pulp, reducing it to such a small particle size that it can be added back into the juice “without the organoleptic challenge” of having pulpy bits in the juice, says Henderson.

“[The pulp becomes] sublingual; the consumer is not aware it’s there. So, in terms of economics, you are adding more volume in and, from a green point of view, it’s no longer a waste stream because you can micronize it and use it as a fruit fibre.”

In a recent letter of endorsement, the general manager of Citrosuco’s product development and applications department, Alex Schuermans, said that thanks to GCT’s technology, orange pulp has

that could be used in products such as smoothies, juices and purees.

Green Cell Technologies has also licenced its technology to a South African chili sauce manufacturer who has been able to speed up its production process. Traditionally, chilis are placed into a brine solution and left to infuse for 18 months or more to release the flavour compounds. The solids are then separated and turned into a sauce.

“We take whole chilies – skin, seeds and all – and process it to an emulsion so after two weeks you have the flavour compounds and can make the sauce [with] up to 70% yield because you can use the skins and seeds,” Henderson said.

The Disruptor machinery is available in four sizes of depending on how much raw material a manufacturer wants to process. One model, for instance, can process 2,000 kilograms per hour and can run continuously for 22 hours a day, with two hours set aside for cleaning, and 29 days a month, with one day required for maintenance. However, it is currently working on developing a smaller model that would be accessible for smaller companies.