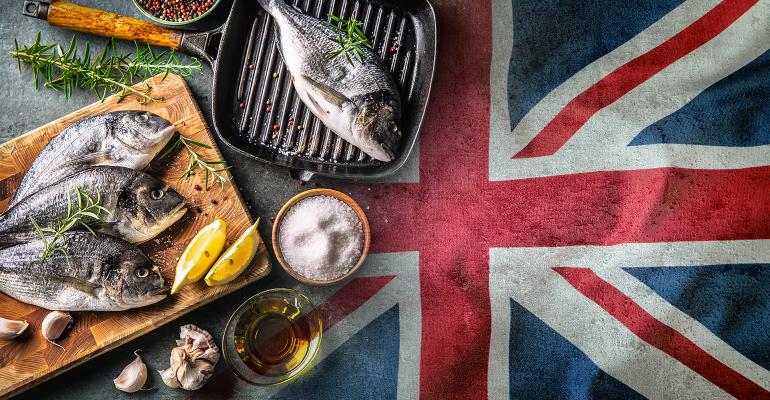 European Union rules on foods imported from the UK have just come into force, adding further complexity for British food producers, many of which have already seen a sharp reduction in European sales as a result of Brexit.

Exports of UK foods and drinks to Europe are being affected by both Brexit and Covid-19, leading to an overall decline of nearly 41% compared to a year ago, according to the latest figures from the UK’s Office of National Statistics. Some categories have been particularly hard hit, with exports of dairy products like milk and cream down 96%, and meat exports down by more than three-quarters. In the first two months of 2021, following the end of the Brexit transition period, exports of UK food and drink to the EU fell by £1.1bn (€1.27bn).

“UK businesses continue to struggle with inconsistent and incorrect demands at EU borders, and small businesses have been hardest hit,” said Dominic Goudie, Head of International Trade at the UK’s Food and Drink Federation (FDF), a trade association representing the interests of UK food and beverage companies.

Food and drink exports to most EU Member States have fallen significantly: those destined for Ireland are down more than 70%, and exports to Germany, Spain and Italy by around 50%. In addition, food imports into the UK fell from each of the country’s top six suppliers. Together, they account for about half of all UK food imports.

Now, requirements for composite products – already applied to foods and drinks from other non-EU countries – are set to increase the pressure. The rules apply to foods that combine animal and plant products, such as meat and vegetable pies, pre-prepared sandwiches with meat, fish or cheese, and desserts made with pasteurised fresh cream, for example. Such foods may now be subject to veterinary checks, country of origin requirements for certain ingredients, and new labelling regulations.

Goudie said the new rules would add “even greater complexity, cost and uncertainty for UK exporters”, and urged negotiators to ensure small businesses are not shut out of trade between the UK and EU.

He added that one particular problem for smaller companies had been the collapse of groupage distribution, a system that previously allowed logistics companies to carry small consignments from various suppliers. 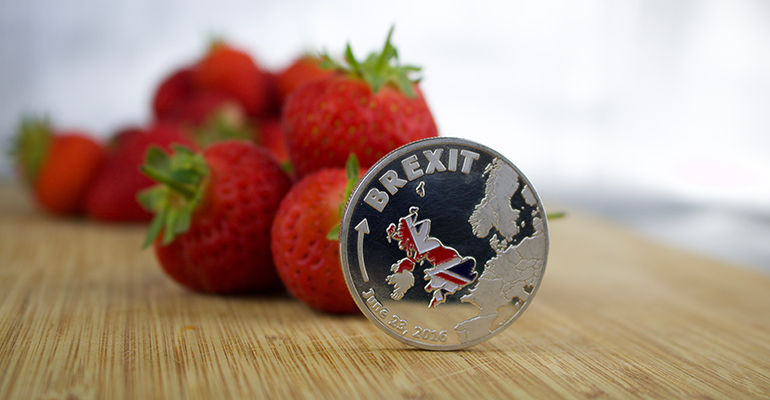 Laurens van Delft, Head of Trade and Economics at the European Dairy Association (EDA), said deliveries of fresh and ultra-fresh products and ingredients from the EU into the UK – including dairy products – had a high risk of disruption as new requirements for checks and certificates have come into force.

“It would be an illusion to believe that the implementation of the administrative burdens will not have an impact on supply chain logistics,” he said.

Fresh products not only experience high demand from British consumers, but also are vital for manufacturing certain British foods and drinks.

“The logistical constraints of these products are highly specific: tight manufacturing and loading times, short expiry dates or short best-before dates for consumption, just-in-time processing 24 hours per day and seven days a week, among others,” said van Delft.

He added that even with special measures to improve cross-border transit, additional customs and sanitary checks would inevitably result in longer delays.

“Increased delays would severely impact the remaining sale period of fresh and ultra-fresh products as their date of delivery would run too close to their best-before date for consumption, if not to their expiry dates,” he said.

The EDA says it is in an ongoing dialogue with the European Commission and the UK government to help reduce the impact of new customs procedures.