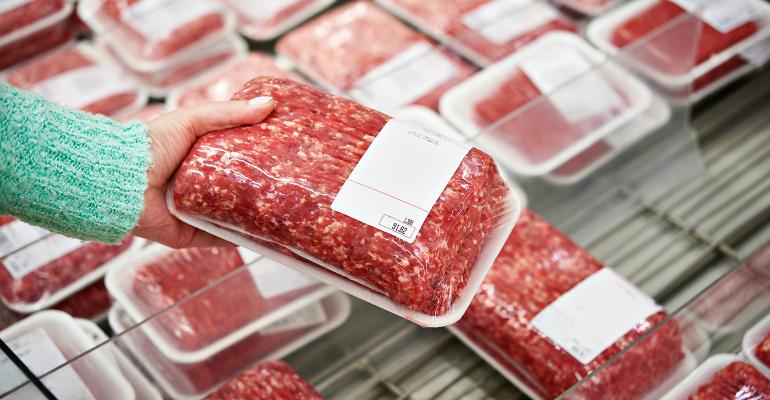 Protein adulteration has far-reaching implications, both on individual businesses as well as on the wider protein industry. In this article ESSNA Vice-Chair Suzane Leser outlines how companies can avoid inadvertently ‘spiking’ their products.

ESSNA Vice-Chair Suzane Leser outlines how companies can avoid inadvertently ‘spiking’ their products by talking through ESSNA’s roadmap to help the sector correctly label all sources of protein in their products, which is seen as an important tool to tackle protein adulteration within the sports nutrition industry.

What is protein ‘spiking’?

Protein spiking’ is the practice of intentionally putting less protein into a product than declared on the label. This is possible due to the way the current labelling regulation defines protein, i.e., based on the total nitrogen, rather than on the protein-only content of the product. This allows for cheaper nitrogen-rich ingredients to be declared as protein - such as free non-essential amino acids and certain ergogenic aids - increasing the apparent protein content of the product, whilst reducing the price. The root of the ‘protein spiking’ problem is a regulatory loophole that some unscrupulous business take advantage of in order to remain competitive.

How might it affect F&B manufacturers? Is it usually limited to sports nutrition products? Or can it occur in any protein rich foods?
Protein spiking’ has caused problems in the international market, and ESSNA would like to avoid a similar environment in Europe. If not tackled, ‘protein spiking’ may become a problem for the entire food industry. This is particularly because the use of protein and their associated health claims is now common on a number of mass-market products, such as breakfast cereals, drinks and snacks, which is accompanied by a growth in consumer demand for high protein products, at a relatively low price. Protein spiking is a big issue, as it not only misleads the consumer, but also distorts fair competition. 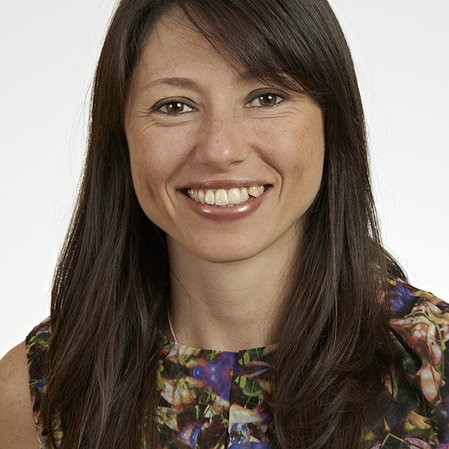 What are the consequences for companies found to be ‘spiking’ their products?

The consequences could and should include everything from reputational damage and a consumer boycott, to prosecutions being brought for misleading consumers. We have been taking bold actions with ESSNA and members to tackle ‘protein spiking’ in Europe. Next, ESSNA wants a change in regulation that secures display of true protein content in the nutrition information table.

Sports nutrition has seen massive growth recently, particularly among mainstream consumers. What are the main differences between products for elite performance, and those for the mainstream?

Serious performers will look for certain additions or optimal benefits that the active consumers simply won’t need. For example, the serious performers might want to regularly use a specific source of protein that is rich in a certain functional amino acid or peptide that they believe delivers the optimal performance or repair benefits that they are looking for. The active consumer is simply looking for new ways to replace what they have lost, or to meet their increased nutritional needs with exercise, through what they consider as healthy and balanced options, that are also tasty, convenient and available when they need it.