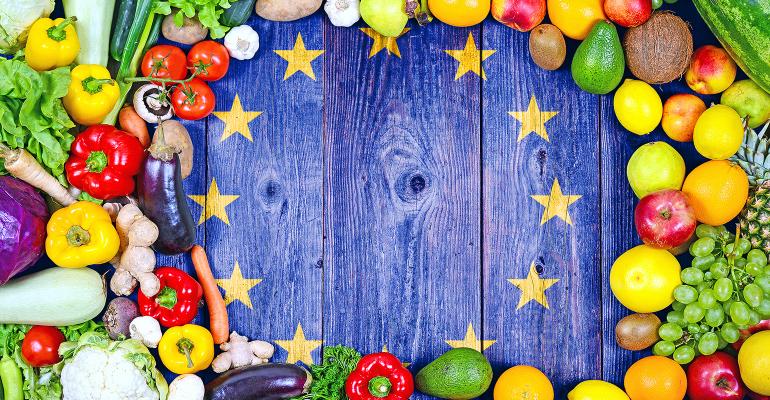 Major players in the food industry have agreed a new EU Code of Conduct to address sustainability issues in food supply, but there is still disagreement about what sustainability really means and how much companies should do.

On July 5, 2021, the European Commission launched the EU Code of Conduct on Responsible Food Business and Marketing Practices, a code that aims to unite food and beverage companies and trade associations behind “ambitious, measurable outcomes” related to sustainability. The code has attracted 65 signatories so far, including some of Europe’s biggest associations and companies that have pledged their commitment to sustainable food systems.

Commenting on the launch, Stella Kyriakides, Commissioner for Health and Food Safety, said:

“The European food industry is already known for the quality and safety of its products. It should now also become the golden standard for sustainability.”

The code is part of the EU’s Farm to Fork Strategy, and covers a wide range of issues, from encouraging the use of locally produced foods, to waste reduction, emissions, biodiversity loss and animal welfare. But some have questioned whether the concept of sustainability is as black and white as this might imply.

“On sustainability, the current version of the code does not reflect that there are various degrees of sustainability, and sticks to the principle that food systems are either sustainable or unsustainable…By underlining this, we do not acknowledge the already important efforts that have been made by the EU primary producers over the years to produce high quality food in a sustainable way. By definition, European farmers are already sustainable.”

Like Kyriakides, he also said that European foods already were globally recognised as reaching a ‘gold standard’ in being safe, plentiful, nutritious, and of high quality. However, he added that primary producers often get a raw deal when industry aims to overhaul the supply chain, being expected to change the most without getting much – or any – reward for doing so.

“This must be taken into consideration,” he said. 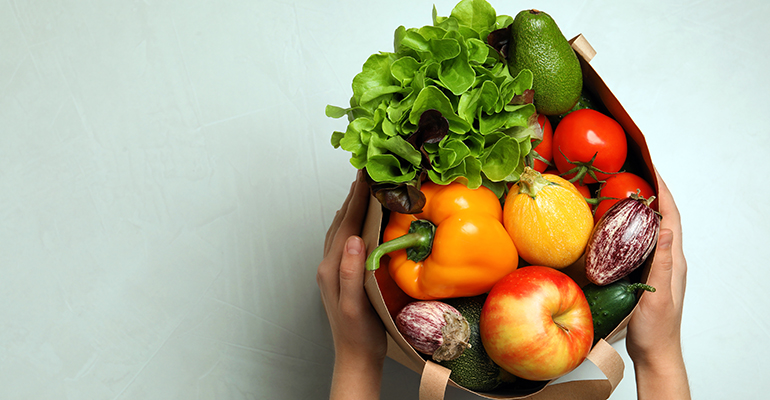 Also commenting on the launch, Thierry Breton, Commissioner for the Internal Market, called it “a considerable step forward made by the agri-food ecosystem”.

“Every voluntary commitment counts to achieve the sustainable transition of our food systems, while increasing their resilience.”

However, some suggest that voluntary commitments tend to fall short of their intended goals. Director General of the European consumer organisation BEUC, Monique Goyens, has questioned how companies’ commitments will be monitored – a point that has not yet been well defined.

Indeed, the European Commission has said it will “monitor the commitments and consider legislative measures if progress is insufficient”.

For now, the code recognises the consumption of ‘less and better’ animal products as a sustainable option. But looking forward, some NGOs would like to see it go further, explicitly promoting a plant-based diet, for instance.

Among the associations urging commitment to a plant-based approach, the Euro Group for Animals welcomed the code’s aim to increase fruit and vegetable consumption and promote sustainably produced food, including sustainable aquaculture. However, it asserts that reducing animal agriculture is necessary to achieve a climate-neutral food chain.

“The code is currently lacking the connection between not only increasing the consumption of healthy, sustainable foods but also reducing the production and consumption of animal-based foods and shifting to plant-based diets,” it said in a statement. “Here we see scope for more ambitious commitments by individual companies and business associations.”