What is the real-world potential for cellular agriculture? 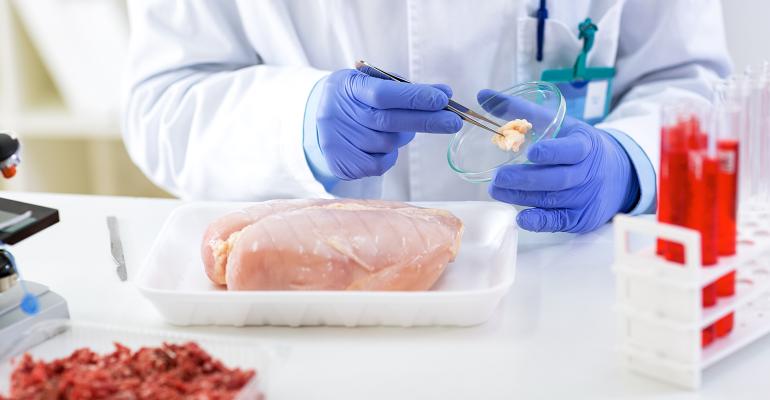 There is little doubt that current food consumption habits are unsustainable for the planet, but questions remain about whether cellular agriculture is the solution – even as new products start to appear on shelves.

Food production is water- and land-intensive and produces a large portion of the planet’s greenhouse gas emissions. Proponents of cellular agriculture argue that the way we eat has to change for the environment’s sake, and this provides an ideal alternative – the meat and dairy ingredients that consumers crave, without the animals.

“We use single cell organisms – microbes and other cells – and bioreactors instead of animals and fields for food production,” said Emilia Nordlund, Research Team Leader at VTT, speaking in a recent webinar. She likened food production via fermentation to brewing beer.

“There is not really any option to continue like we are continuing today,” she said. “We really are in the place where we need to change the way we produce food.”

However, major questions still exist about the viability of animal foods grown using this technology – questions about cost, scale, bioreactor technology, feedstocks and funding – even as an increasing number of companies aims to bring animal-free animal products to the market. Some already have, albeit on a small scale. Perfect Day debuted its animal-free ice cream in 2019, Eat JUST has just announced the launch of its GOOD Meat product, while other cultured meat companies like Mosa Meat and Aleph Farms also have big ambitions.

Enthusiasm among investors has grown, too, especially as the first animal products produced via cellular agriculture have started to appear. But despite the hype – and the hope – around animal-free meat and dairy products, the greatest potential for cellular agriculture may lie elsewhere.

“I would like to emphasise that cellular agriculture is actually very versatile,” said Nordlund. “We can produce very many different products.”

These could be cellular, like alternatives to meat and new vegetable foods, or acellular, meaning proteins, lipids or bioactives, which could then be used as ingredients in foods or supplements.

Which foods and ingredients?

Indeed, culturing whole cuts of meat is extremely complex, and even milk products like Perfect Day’s ice cream are based on cell-cultured milk proteins rather than whole milk.

Nordlund suggests egg protein could be another promising product because of its wide-ranging functionality as a food ingredient, while rare or high-value plant foods, like certain berries, avocados or cacao could be other targets. 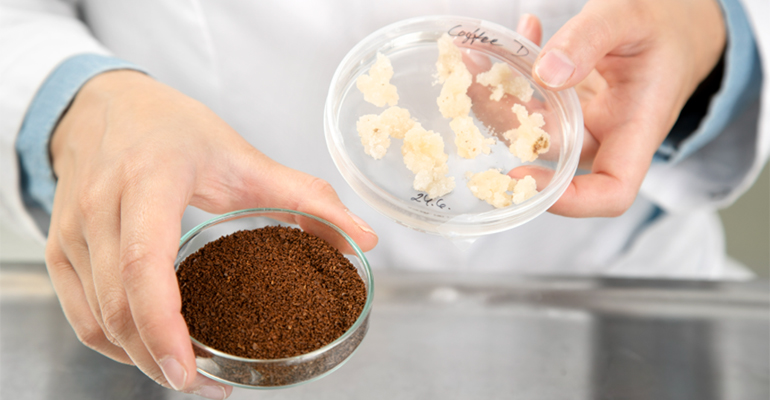 Pasi Vainikka is the CEO of startup Solar Foods, which aims to go to market with a fermentation-derived soy protein, with a difference.

“Our microbe does not eat sugar,” he said, explaining that this distinguishes it from other fermentation-derived foods. “…We delink from agriculture and aquaculture when we feed the organism. It can utilise as a source of energy hydrogen that we make by splitting water, and our source of carbon is carbon dioxide.”

He says the resulting powder is nearly identical to soy, and can be used as an ingredient in food or feed products. However, high-end human consumption is the target in order to make the product financially feasible, providing functional, high-protein soy ingredients.

People still question the environmental benefits of cellular agriculture, asking if it is really better because of the energy, water, feedstocks and technology required, but Nordlund said her team’s calculations suggest significant environmental gains are possible.

Speaking about egg protein, she said:

“We have compared and calculated together with our partners at the University of Helsinki that greenhouse gas emissions are 75% less compared to farming chickens when we produce egg proteins in a cell factory, and with 90% less land.”

“Solar Foods plans to be a B2B ingredient provider, so when you go to food producers the first things they ask are ‘can you scale, is there economic feasibility and what’s the environmental performance’. That’s the top three, so you need to have that figured as a startup or a company.”